For The CW, This Is the Dawn of Digital Independence 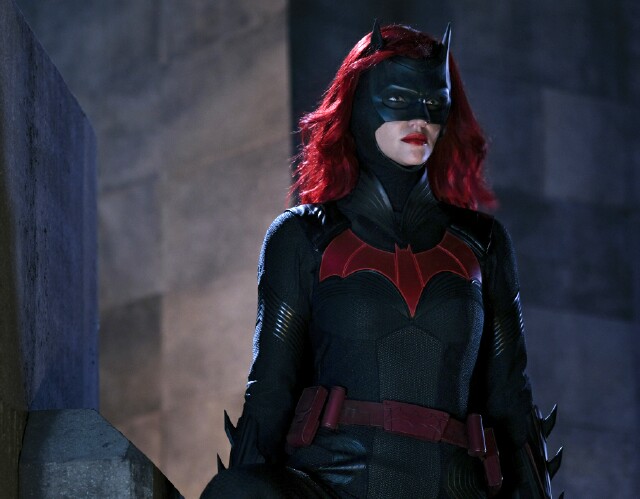 We’re hearing a lot these days about streaming services.  How the formidable veterans -- Netflix, Amazon, Hulu, CBS All Access -- are bracing for the stampede of newcomers HBO Max, Disney+, Apple TV+ and Peacock, and how the latter are planning to disrupt the business of television as we know it.  Overlooked in all of their breathless proclamations and outsize announcements, though, and doing better than ever, is the streamer that in many ways got there first, before the big headline grabbers -- the ad-supported CWTV.com.  And it has a pretty potent headline of its own right now:  For The CW, this is the dawn of digital independence.

As everyone knows, The CW and its digital platform have via a deal made by parent companies Warner Bros. (now WarnerMedia) and CBS for the last eight years been tethered to Netflix, which streams past seasons of CW series.  One result of that agreement has been that CWTV could stream only five episodes of its new and returning series at a time, each of them landing on the day after their broadcast run.  As the seasons progressed and additional episodes aired on The CW, though, the “oldest” episode of the five on CWTV had to be jettisoned, sent into limbo until eight days after a given series’ season finale, at which time every episode from that season would migrate to Netflix.

The Netflix arrangement is still in place for all of the veteran series included on The CW’s year-round schedule, but as of this fall – when the new era of digital independence began – all new series that run on the linear network will no longer go to Netflix at the end of each season, but are instead slated to run on their parent companies’ owned streaming services.  (HBO Max just announced they have the out of season rights to the next 10 new Warner-produced CW series.)

With this new deal in place, the in-season streaming strategy changes for The CW.  Episodes of its new series will still be available the day after their television premieres for streaming exclusively on their free, ad-supported digital platform (and The CW app, which currently has more than 55 million downloads across virtually every platform, having gained 14 million in just the past year).  What's different, though, is that as the season continues they will now “stack” on CWTV.com, meaning viewers who aren’t necessarily following them from the start on The CW will at any time be able to binge the entire season to date and then continue viewing at their own pace without having to wait months for them to turn up on Netflix. 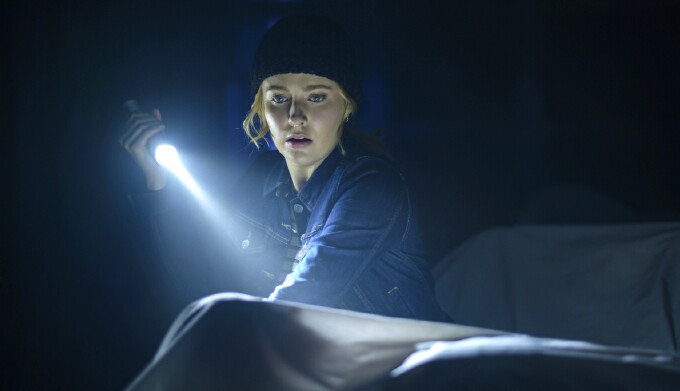 That means freshmen series Batwoman (pictured at top) and Nancy Drew (above), which have already premiered on The CW and have been doing well there, will be the first series to fully “stack” on CWTV.com and the app, where they’re available for bingeing by anyone who hasn’t watched them yet (or anyone who wants a second viewing).  This will also be true for new drama Katy Keene, debuting at midseason.

Assuming new series are renewed for additional seasons (Batwoman and Nancy Drew have already received back nine orders for this season), 30 days before the start of a new season all episodes from their previous season will migrate to their next homes:  HBO Max for all Warner Bros.-produced series (in this case Batwoman and Katy Keene) and CBS All Access for the CBS Studios-owned shows (such as Nancy Drew).

In other words, the publicity and marketing teams at The CW now have dual roles, promoting both the weekly broadcasts and the eventual binge opportunities of their shows.  For example, with a second season pick-up likely, next fall the entire first season of Batwoman will debut on HBO Max, necessitating some kind of marketing and publicity push over there.  But from late May until September, the entire season of the show will be available on The CW’s AVOD platforms CWTV.com and the CW app, also likely demanding some publicity.  It will be a year-round undertaking.

This puts traditional broadcast publicity and promotion strategies in play, because going forward a “new” season for a new CW series could begin at any time of the year, rather than in October, as has been the norm at this network for many years.  Accordingly, the network will be promoting the idea of bingeing episodes of its “new” series after their season finales, or during prolonged midseason breaks.  In many ways it will be as if there are fall seasons all year long, as ever-increasing numbers of people choose when and how they are going to watch programs.

Because CWTV and The CW app are free and fully ad-supported, it doesn’t really matter when people choose to watch.  Everyone will agree that it is still important to pump the promotion and publicity machine over the summer and into September to give this or any network’s new and returning shows all the attention they can, given the crushing competition out there.

On the sales front, The CW has been a pioneer with its convergence sales initiatives, selling linear and digital together for more than a decade.  The change here is that up until now the sales team has only been able to sell space in five episodes of its shows on CWTV at any one time.  Going forward, with new shows, it has anywhere from 13-22 episodes to work with, well beyond the five-episode limit with existing shows.

The new “full-stack” streaming strategy also makes it possible for the network to have a deeper understanding of certain viewing habits and behaviors, with access to more extensive audience data on who is watching what, when and where throughout the entire season.  New streaming information will be available regarding a show’s ability to draw in new viewers later in the season (whether via word of mouth, on-site advertising, additional marketing or perpetual publicity).

Of course, if the other streamers have their way there will be no such thing as a season within a few years.  There will only be launches of individual shows year-round, along with the occasional push for the return of a hot property.  It may be wise for the broadcasters to follow suit.  Should that happen, CWTV is already out ahead.