Future of Research Is In Your Face 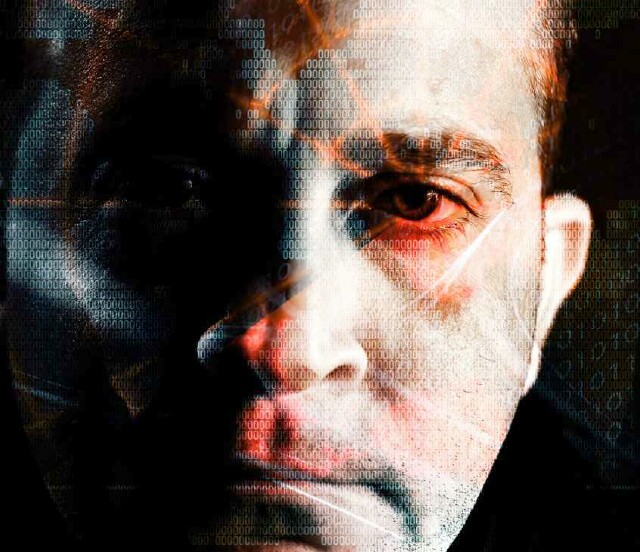 Audience research has come a long way and so have measurement providers.  Now National CineMedia (NCM) is using facial tracking and facial coding as a way to gain an edge, using sophisticated neuroscience measurement tools.

With ever tougher competition for advertising revenue, NCM is out to prove to marketers that money invested in theater advertising is money well spent.  In 2016, out of a total ad spend of $191 billion, just $758 million went to cinema advertising.  “The challenge with cinema is that it isn’t always a must-buy for advertisers” says NCM’s Doug Pulick, Senior Vice President of Strategic Insight and Analytics.  “We have to show why we’re a great buy.”

The needs of marketers to know if their ads are working and the ubiquity of video advertising are constants.  What’s new are the applications and access to technologies that help meet those demands.  This month NCM will begin to make its “Realeyes Creative Analysis” broadly available to advertisers.

Based on an audience’s emotional reactions, the service will rate an ad’s attraction, retention, engagement and impact.  Those factors are, of course, key -- all the more so because according to Dr. Carl Marci, Executive Vice President and Chief Neuroscientist for Nielsen Consumer Neuroscience, in a July 2016 MediaVillage interview, “indifference is what kills advertising.”

Trying to measure emotional reactions on the faces of consumers watching video spots isn’t new.  The ad world has been using a variety of neuroscience techniques for over a decade.  What is new is the ability to use cameras to capture facial expression.

Based on the work of Professor Paul Ekman, older techniques to capture facial coding were done by hand, frame-by-frame.  While interesting, the approach was too labor-intensive to scale to commercial use.  By 2010-11 though, universities like Massachusetts Institute of Technology and University of California, San Diego were producing effective software-based recordings and analysis of emotional expressions.  The ability to combine robust systems with high speed internet and webcams resulted in the capture and computation of macro expressions -- smile, frown, sadness, surprise -- in significant quantity, at high speed and for a reasonable cost.

Enter the Realeyes service, which Pulick says “will initially focus on content testing for NCM’s advertising clients.”  A sampling from more than five thousand consenting “uber moviegoers” from NCM’s Behind the Screens proprietary panel will act as the company’s audience.  They will watch videos on computers from their homes or offices while webcams record their facial expressions and reactions.  Sophisticated algorithms will then process and analyze the data, measuring emotions from the start to finish of each clip.  The insights will be compared to emotional norms and the ads scored for key benchmarks:  attraction, retention, engagement and impact.  Producers will have access to results within days.

“We deliver the data and say here’s what worked and what didn’t,” explains Pulick.  “Then they can tweak the content before it goes public.”  Compared to focus groups and questionnaires that are often limited to what people say about their emotions, facial coding has the potential to be better and faster.  In addition, moment-by-moment diagnostic adds value in some situations.

Thanks to the speed and affordability of the analysis, it also offers what Pulick calls “longitudinal value”:  The same ad could be tested more than once over its lifetime.  As popular culture, news headlines, and even tastes change, so might emotional reactions to an ad.  And with that change, intelligence on what adjustments make the most sense would be identified.  Or the findings could be used to inform future campaigns.

Neuroscientist Marci cautions that the technology is better at some things than others.  He says facial coding is very good at processing and distinguishing smiles and surprise, and less so at differentiating sadness, anger and contempt.  Indeed, he points out that facial coding isn’t always the right answer to every marketing audience measurement question.  He recommends thinking of it as one among a suite of audience measurement tools.

Now with the NCM rollout, facial coding and emotional analysis come one step closer to becoming another among the collection of marketing tools easily accessible to advertisers.