Hallmark as Haven During the Holidays 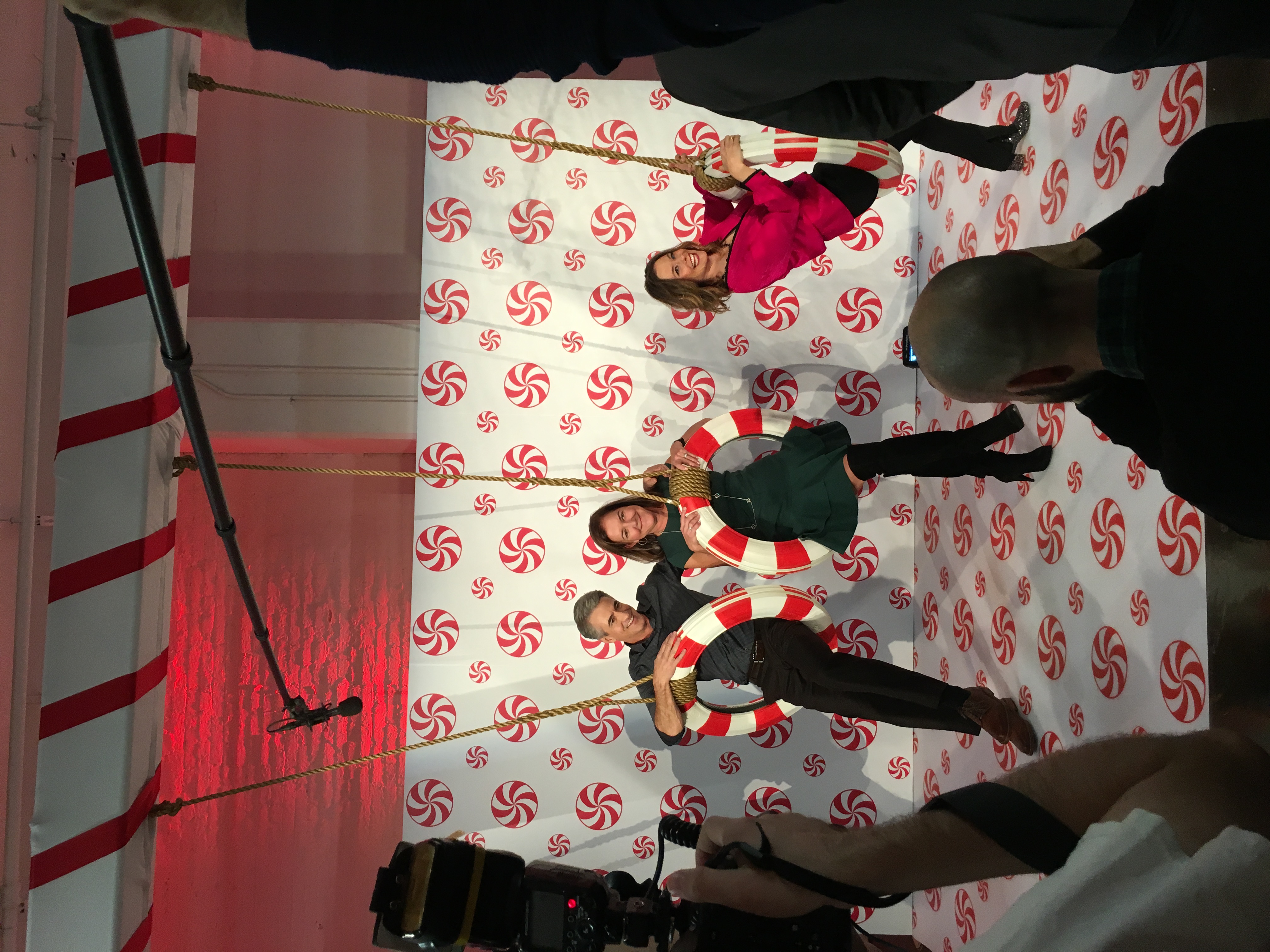 Santa is not just on the top of the world; he’s topping the ratings, too, as safe and comforting content like Crown Media Family Networks' Countdown to Christmas franchise has become a haven for brands and viewers alike.

As November hit the midway mark, Hallmark Channel was already celebrating both revenue success stories across multiple sponsor categories and ratings wins for several weekends in a row against every cable network -- and every broadcast network but one.  And, they’re delivering about twice the number of women 25-54 than their closest competitor.  So what’s in the figgy pudding?  The theory, according to Crown Media Family Networks Executive Vice President of Programming and Network Publicity Michelle Vicary, is that “our brand has become synonymous with Christmas and we’ve found that people anticipate our holiday programming all year.  People know what they can set aside when they tune into our networks, and that they’re going to spend time with Hallmark and come away feeling a little bit better about the world.”

Their comfort food version of content is also being extended to actual comfort food via off-air extensions.  In addition to featuring a float in Macy’s Thanksgiving Day Parade for the third consecutive year, Hallmark Channel has partnered with Lord & Taylor, a first for the retailer, with eight Countdown to Christmas-branded windows outside the flagship store in New York City and presence inside the store via a branded hot cocoa bar every Saturday.  The network also launched an installation celebrating all things Christmas, called the Museum of Christmas, which opened to the public for a five-day run mid-November in New York’s famous Meatpacking district.  Almost 8,500 square feet of gallery space were transformed into a series of immersive experiences that evoked the spirit of the season and served up holiday cookies and other treats alongside candy-cane styled swings and inflatable snow globes.  The picture-perfect setting encouraged social sharing with a CountdownToChristmas hashtag. 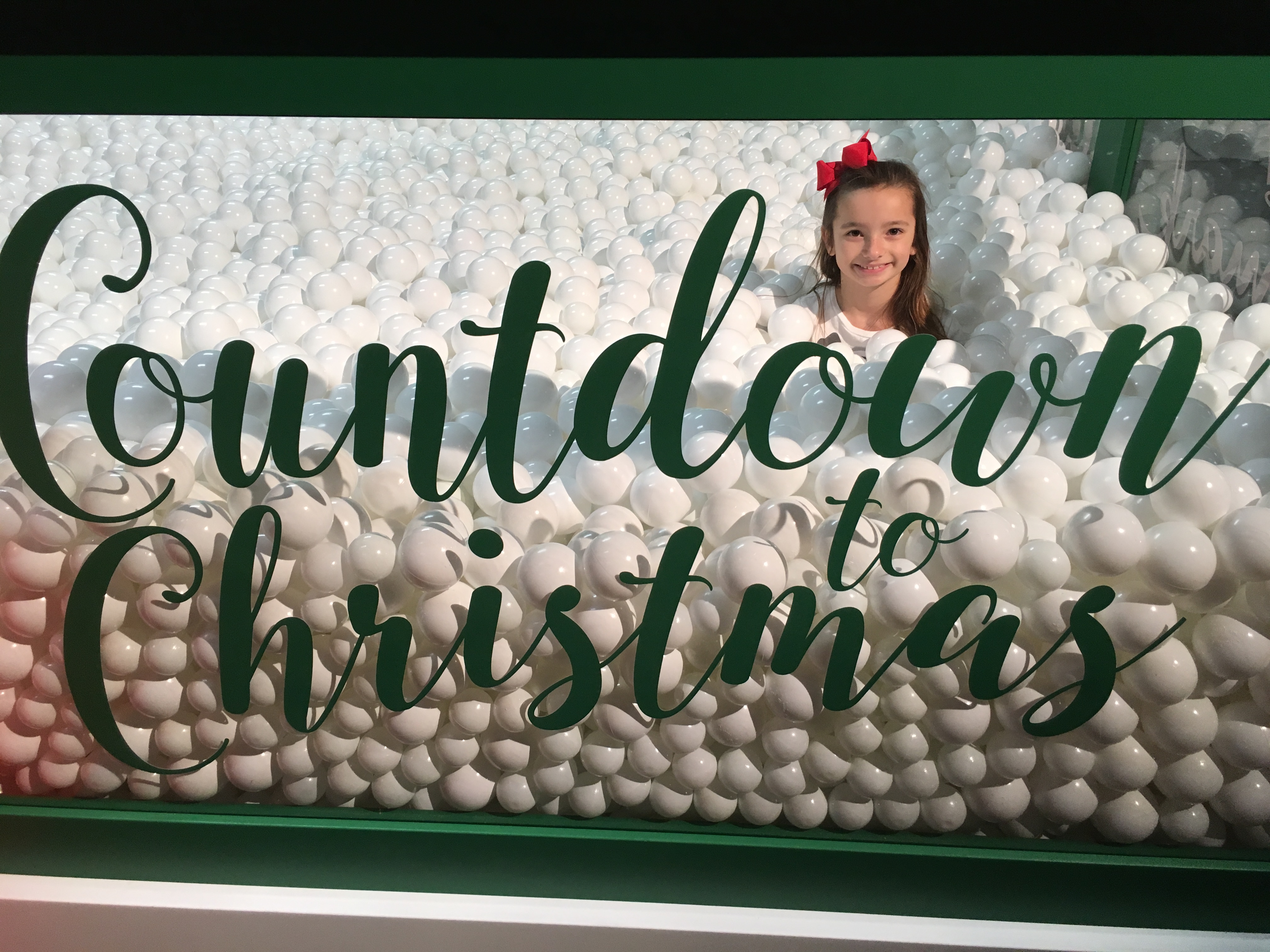 According to Susanne McAvoy, Executive Vice President of Marketing, Creative and Communications for Crown Media Family Networks, these consumer-centric activations expand the reach and visibility of the holiday content by enhancing viewers’ experiences with the Hallmark brand, further securing Hallmark Channel as the leader in on-screen holiday entertainment.  “We are always looking for new ways to bring Countdown to Christmas to life outside the ‘box,’ so to speak," she explains.  "All of our consumer marketing campaigns are developed with an eye toward further engaging our viewers around the franchise and really reinforcing their association between Hallmark Channel and Christmas.”  That is also the impetus behind a repeat national partnership with Six Flags during the season and sponsorships of holiday music tours by Mariah Carey, Martina McBride, Jewel and Trans-Siberian Orchestra.  (McAvoy is pictured at top, center, with Hallmark stars Dermot Mulroney and Ashley Williams at the Museum of Christmas.)

Since Countdown to Christmas kicked off in late October with the debut of the new original movie Marry Me at Christmas – which averaged 3.4 million viewers – Hallmark Channel is out-delivering other cable programmers in ratings and consistently dominating weekends.  The network is even out-delivering the broadcast networks among women 25-54 in the Saturday, 9-11 p.m. time period.  Driven by these results, the advertising community has taken notice and sponsorships are matching pace, with the network securing both new business and stepped-up commitments from incumbent advertisers in such categories as automotive, retail, credit cards and movie studios.

“Advertisers looking to boost their holiday campaigns are drawn to our 24/7 holiday programming, with 33 original holiday movies across Hallmark Channel and Hallmark Movies & Mysteries," says Ed Georger, Executive Vice President, Advertising Sales and Digital Media.  "Placing a holiday commercial in Hallmark-branded content that is delivering more women 18-49 and women 25-54 than any other cable network -- which we have done every weekend this season -- really pays off.”

The network has found innovative ways to bring brands along on the holiday ride, on-air and online, integrating them into one content such as one of Hallmark's Christmas movies or their daytime lifestyle show, Home and Family.  The network’s programming strategy allows these opportunities to be replicated in many other seasonal events throughout the year, with branded environments that include, for example, Countdown to Valentine’s Day to June Weddings, Summer Nights to Fall Harvest.  The approach has become an important driver of business outside of the Christmas season.

Photo at top by E.B. Moss