HBCUs Race to Build Out Gaming and Esports Programs for Students 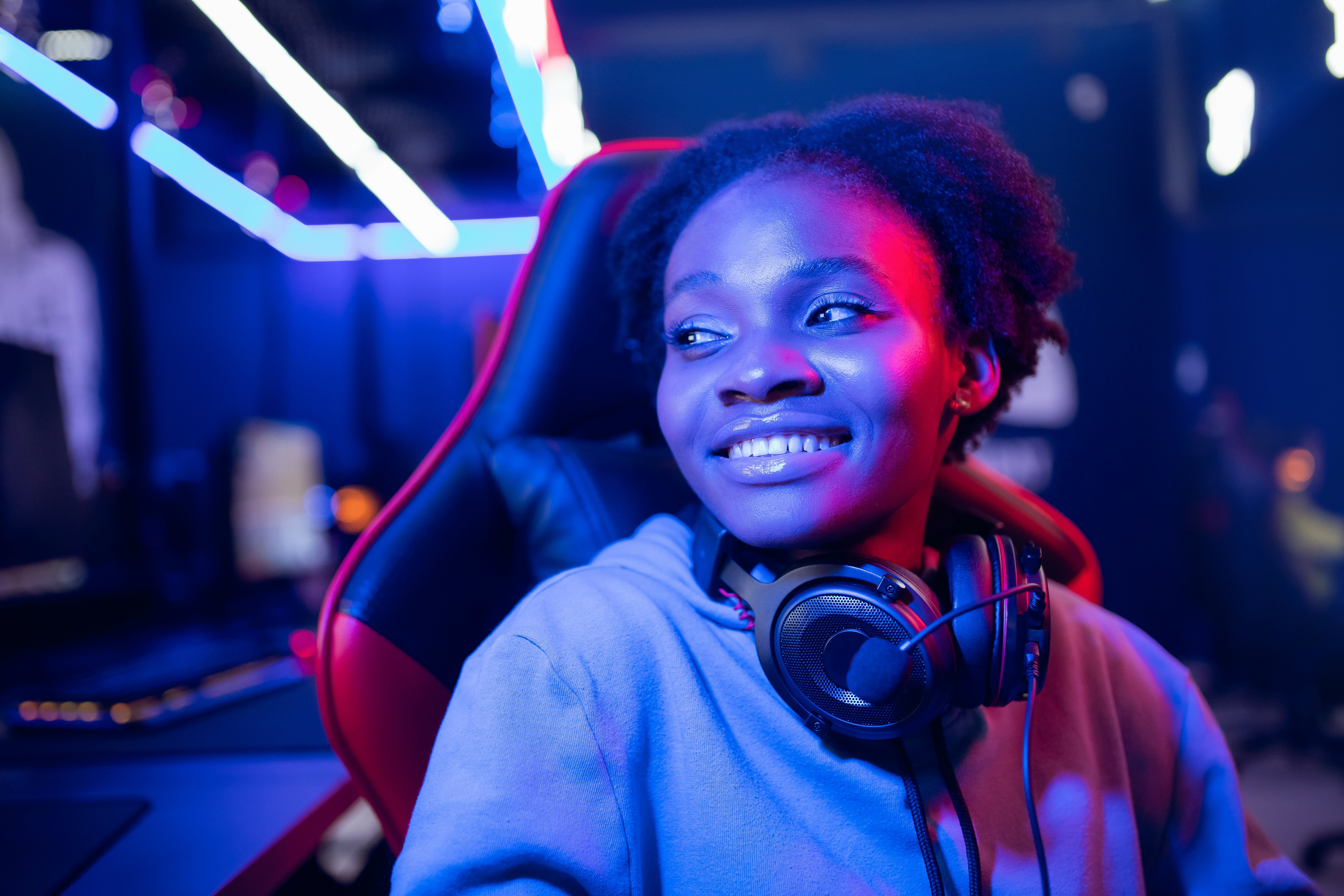 Historically Black Colleges and Universities (HBCU) are enthusiastically leaning into Esports and gaming as a way to connect with prospective and current students on a key passion point area of their lives. They can leverage that passion as a way of motivating students to embrace careers in STEM who might not have had that motivation due to insufficient resources in high school.

The Serious Games Initiative, a division of the highly ranked Washington think tank The Wilson Center, in conjunction with the 8th annual Ed Games Expo, which highlights EdTech programs developed through the Department of Education, recently held a day-long symposium on gaming. Representatives of several HBCUs gathered to discuss their motivations, experiences, challenges and insights in setting up various programs related to gaming and Esports for their respective programs.

Congresswoman Eddie Bernice Johnson (D, TX-30) opened the symposium stating strongly that the impact of the pandemic has likely made permanent changes to the job market, specifically increasing the percentage of the economy that will be based on STEM jobs and require STEM skills. Johnson, who chairs the House Committee on Science, Space and Technology, stated her commitment that the STEM workforce "mirror the diversity of the American people."

Elizabeth Newberry, Director of the Serious Games Initiative, provided an overview of the collegiate gaming industry. According to Newberry, "67 out of 107 HBCUs have some form of Esports programming."

Newberry broke down the collegiate gaming ecosystem into three drivers:

Play: How students are orienting themselves to campus through Club, Varsity and League Esports.

Academic: Preparing students for potential careers in the gaming and Esports sectors. Includes coursework in the Career in the business of Esports, STEM (designing games and Esports), Esports Law and Esports Health ramifications.

A highlight of the event was a panel with leaders across the HBCU ecosystem that included Dr. Kevin James, President of Morris Brown College; Laura Colson McLean, the Appoint Vice President of Academic affairs for Bennett College, and the Associate Vice President for Academic Affairs at Johnson C. Smith University; Julian Waddell, Executive Director, Oakwood University Launchpad Entrepreneurship Center. Participants in the panel shared their experiences and viewpoints on the role that Esports had within their academic institutions.

Dr. James explained that the location of Morris Brown College played a big role in the decision to lean into gaming. "Atlanta, GA is one of the top gaming and Esports cities in the country. We created Georgia's first Esports performance degree program with two tracks. The certificate track is eight courses, equivalent to 24 hours, for anyone to take. We even opened it up to High School Juniors and Seniors, so when they graduate, they can have a certificate in Esports performance. Additionally, we have a bachelor's degree track in Global Business Management and Applied Leadership, with a concentration in Esports. We are one of the only HBCUs in the country to have that option. Both of these programs have state approval and are accredited."

James believes that it's important to recognize and encourage students' passion points, which can turn into careers. "Some of these kids would absolutely game or lead gaming companies for free. So, why not educate them on the business and entrepreneurial aspects of the gaming industry? It's a billion-dollar industry. So many companies are coming to Atlanta, and they are looking for talent. We want to be that diverse pipeline that will educate them on the skills they need."

Waddell from Oakwood University first recognized the potential of Esports and academics while serving as Chief Information Security Officer at the University. "Our team reported on traffic use on the network and the most prominent use of our network resources was our students' online gaming. When I became a professor, I incorporated gamification into our curriculum, and it vastly improved engagement."

Waddell has also instituted a certification partnership with Unity, the gaming engine that powers much of gaming and virtual reality. "We decided that if students are interested, then they can start there and that certification not only allows them to get a job, but it also allows them to become instructors themselves, which provides them with some type of entrepreneurial venture that they can do while they are developing into the person that they are trying to be with their career."

Colson McLean recognizes the multidisciplinary skillsets that gaming offers. "We want to challenge our students to be problem-solvers. How is music or the musical score incorporated into games? How do you tell an adventurous story which is perfect for English majors? For those interested in business, how do you run gaming leagues and tournaments? If it's truly an interdisciplinary study, it can be very experiential learning. A teacher may have told you that you are not good at mathematics, but you may be good at mathematics in gaming as a strategic tool. This is a way that we show students things that others didn't see in them."

Sedika Franklin, who represents the White House Initiatives on HBCUs, admitted that the last game she likely played was Super Mario Bros., but clearly sees the value in these programs. "When the White House Initiative heard rumblings of Esports and gaming, we really wanted to be involved. We set out to learn more about the Esports industry, and we strive to align interest and opportunity for HBCU students and faculty," says Franklin.

Dr. James summed it up saying, "I think of gaming as the great equalizer. Esports doesn't have to be separated out by gender or anything. Everyone is on the same playing field. It's primed for diversity; for anyone to play together."

Author's Note: For more about how HBCU's are engaged with gaming, please read Cxmmunity, Twitch, and Verizon: Leveling Up, HBCU Gamers