He's Back! Jon Mandel Returns to the ANA Media Conference 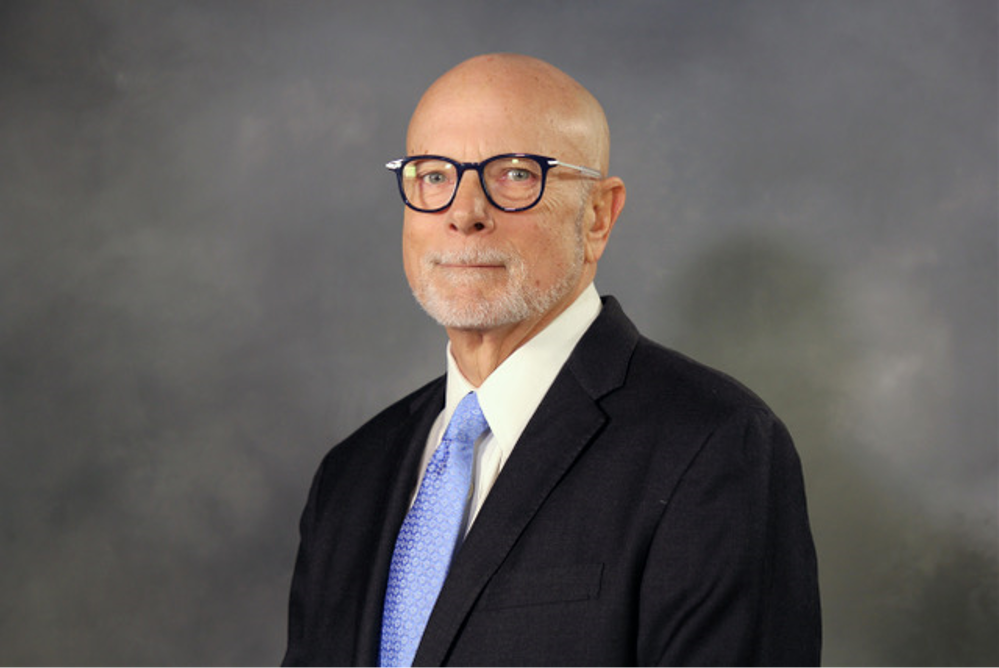 Five years ago, on this very day (March 5), Jon Mandel ignited headlines in the advertising industry with a speech at the ANA Media Conference. He alleged that media agencies were taking rebates from media companies and not disclosing them to clients. The rest is history as the ANA commissioned a report from K2 Intelligence, released in 2016, that concurred. Despite all the media firestorm over his revelation, Jon will be back at the 2020 ANA Media Conference — March 25–27 in Florida — and even sat down with ANA group executive vice president Bill Duggan in advance for a discussion.

Bill Duggan: It's been five years since your speech at the ANA Media Conference where you discussed the media rebates issue. What has improved since then?

Jon Mandel: The ANA provided a contract template, which, while used by some, is a resource that many more advertisers should be taking advantage of. The biggest gains have been by those advertisers who have had [knowledgeable] lawyers redo their contracts. But here, again, there is still a need for expanded use of the available knowledge and unconflicted and unbiased talent.

Also, it's good that there has been some recognition that, as the media world is in constant flux, contracts should be "living documents" that get reassessed and improved regularly.

Further, a few clients have been diligent about auditing and compliance issues related to those contracts, which ensures a healthy relationship. So, there has been decent positive movement — but, like all things in life, there is room for improvement and those who are proactive in trying to improve will improve.

Duggan: A key finding of the K2 Intelligence report in 2016 was that many agency executives believed "that their relationship to advertisers was solely defined by the contract between the two parties." Why is it important for advertisers to be aware of that and what should they do?

Mandel: This is still true. And, perhaps important, as a good number of advertisers did find that there were some funds that were due them. The cynic could argue that once one party to a contract says, "If it's not specifically precluded by the contract," it's a red flag. The other party had better make sure they understand the unintended consequences of the "not specifically called" out possibilities.

The issue is no different than any other relationship. Make sure that you are in alignment not only on what the relationship is, but also the very definition of the words being used to describe each other's feelings and beliefs.

When there are different interpretations on different sides, there is the potential for poor behaviors and outcomes. This need for agreement on clear definitions extends to relationships with other vendors and ownership stakes or warrants to purchase. To be clear, there must be absolute transparency about every facet of the chain. If you are merely transparent about being non-transparent, you should recognize that the water you are being pushed to jump into is not safe to drink.

The landscape was made wide open for problems when there wasn't total alignment within clients about what mattered. Simply, many procurement people used KPI methodology and process from other supply functions without fluency in the media and agency worlds. And, many marketing people used their traditional marketing/media KPI methodology and process without fluency in how those methodologies and KPIs could be finessed improperly in a changed world.

By making sure there is a multidisciplinary approach to KPIs throughout the organization, advertisers can ensure that everyone in the organization and its advertising supply chain has KPIs that reward for desired outcomes, rather than reward for unintended negative actions.

Duggan: A report from ANA and Ebiquity that followed the K2 report in 2016 offered recommendations. One key recommendation was that advertisers should improve internal governance of their media investments. It was specifically recommended that "advertisers should appoint a chief media officer (either in title or function) who should take responsibility for the internal media management and governance processes that deliver performance, media accountability, and transparency throughout the client/agency relationship." Why is that important and have you seen enough of these positions established?

Mandel: There haven't been nearly enough of the multidisciplinary roles created. And, there should be a minimum of cross-pollination, training, and understanding of a cross-functional nature that hasn't happened across a broad swath of clients. Bigger advertisers, yes. But there are an awful lot of clients spending vast sums of money who, for some reason, still think they are too small to be bothered or capable in this area.

Those [who] are proactive in managing the risks through learning, knowledge sharing, and implementation of prudent systems and vigilance are the clients who will enjoy the benefits of good advertising investment. Those who don't, leave themselves vulnerable. And it is possible for everyone, regardless of size, to avail themselves of available resources to be successful.

Duggan: "Data" might be the hottest four-letter word in the industry right now. What are watch-outs or concerns with data?

Mandel: Like the media piece, we don't think you should only look at the rebates issue. In data, this extends to not only rebates, but also to underlying tech, platforms, and access, control, and ownership of the data and the tech. Scarier is the rights associated with data, the protection responsibilities in managing it, and the whole litany of responsibility issues that spin out of data collection and usage. And, the potential blending of the data, so your data doesn't become someone else's to have and to hold.

Also, be aware of portability, as too much data consolidation [and] how it is consolidated could increase your switching costs due to a dependency that creates massive dollar and marketing-media flexibility issues going forward. This is an area that being proactive is just smart business.

Duggan: Do you have any regrets about the speech you made at the ANA Media Conference five years ago?

Mandel: The only regret is that, because the presentation was mainly direct quotes from folks who are on the media sell-side of the business, the impact beyond the immediate "dollars are going into someone's pocket instead of into working media" was missed by many in the whole discussion. One of the more important parts of the problem is that media that was not optimal was — and still can be for those who aren't being proactive — being recommended to marketers, which is akin to having a microphone in an empty auditorium.

Don't stop now! Stay in the know on marketing excellence and the future of the industry with more from ANA InSites. For more on in-housing programmatic, read "70% of Marketers Say In-Housing Isn't Enough. What's Next?"