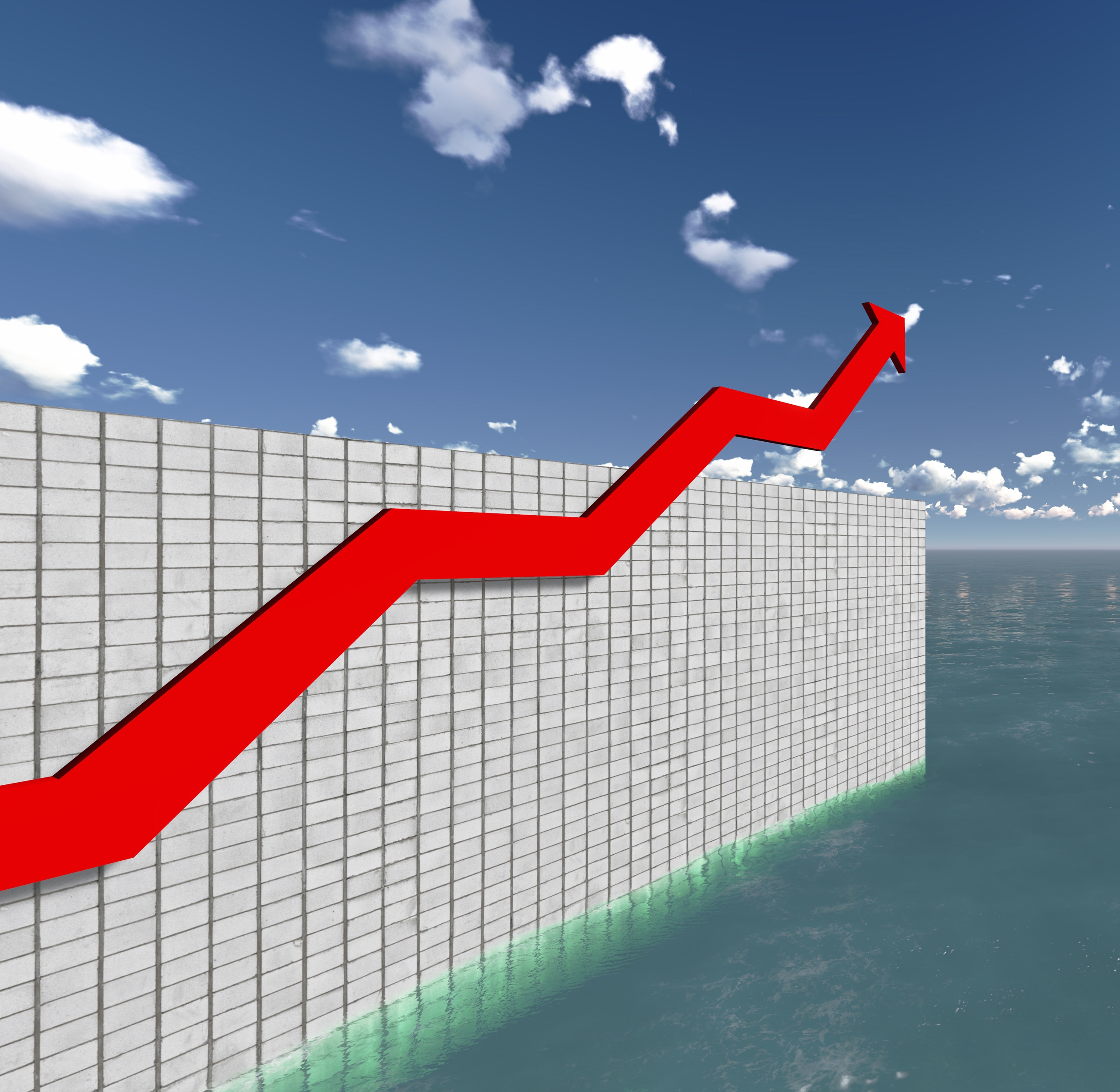 We're now in a key window of time when advertisers and their agencies have an opportunity to buy high ROI television at exceptional prices. That's particularly good news, in the wake of an Upfront market that resulted in some healthy CPM price hikes for many broadcast and cable networks.

I believe we're in a buyer's market for scatter right now due to two factors. The first involves new revelations about pricing and makegoods from Standard Media Index (SMI). Thanks to a new modeling technique we have applied to the data we can now reveal highly accurate cost level data at the day, daypart and network level. We also have terrific intelligence on individual advertisers, their vertical and the different buying strategies being executed by brands across the TV ecosystem.

Secondly, Nielsen's TAM (Total Audience Measurement) data is still being refined and tested and until this is released we believe the market is undervaluing national TV and great opportunities exist for buying high performing television advertising at a discount based on true audience numbers.

SMI's new second-quarter data underscores what has already been perceived: We've come to the end of a digital growth spurt that shifted revenue away from network TV. In the Q2 results, cable networks saw a wave of new business return to TV; the recent study we presented at the ARF conference with Bill Harvey proved a lot of this money is returning from digital. Agencies were drawn to the real audience and ratings that TV delivers and CPM pricing that continues to be good value for the money.

At the "big picture" level, national TV ad unit prices jumped 3.3% in the second quarter versus the same period in 2015.  But drilling down into the numbers, the spending patterns of different advertising sectors are dramatically different, as are the results for cable networks versus the Big 4 broadcasters (ABC, CBS, Fox and NBC).

First, let's take a look at gross ad spend, rolling up cable and broadcast together.  The top-four-ranked categories showed a mixed bag of results for the second quarter 2016 period versus same time in 2015:

A network unit cost analysis shows the differences being experienced by the broadcast and cable networks. On average, the cable networks' average price rose over 10% in prime and over 8% in daytime (to $8,370 and $1,413, respectively).

Broadcast networks experienced an average 5% drop in primetime unit rates (to $114,100).  That percentage matches the broadcasters' Nielsen-reported audience decline in prime in the same quarter. (Of course, this is most likely an artefactual audience decrease; the audience probably really moved to OTT which is not Nielsen-measured until TAM is up.) Their late fringe unit pricing dropped 10% (to $26,400) off the back of several large shows not delivering the audiences they did in 2015.

Studying the network business from the standpoint of makegoods -- also known as audience deficiency units (ADUs) -- provides a different perspective.  For broadcasters, the results were varied when analyzed by daypart. For example, in late fringe, underperforming talk shows caused an increase in the percent of broadcast network units for makegoods in Q2 2016 (22%) versus 15% same time last year. But in prime, the percentage was steady, at 16% versus 15% last year, comparing the same two quarters.

Cable did a better job in managing ratings guarantees. For cable networks, prime ADUs dropped from 19% in the second quarter last year to 12% this year. And daytime declined from 18% to 11%.

In considering all this information, remember that lower unit prices imply a higher ROI, because it lowers the "I."  Now's the time for agencies and brands to do some shopping among some very choice real estate before Nielsen's TAM has a major impact on our ability to capitalize on bargains like these.