How The CW's Acquisition Strategy Has Redefined Its Business Model 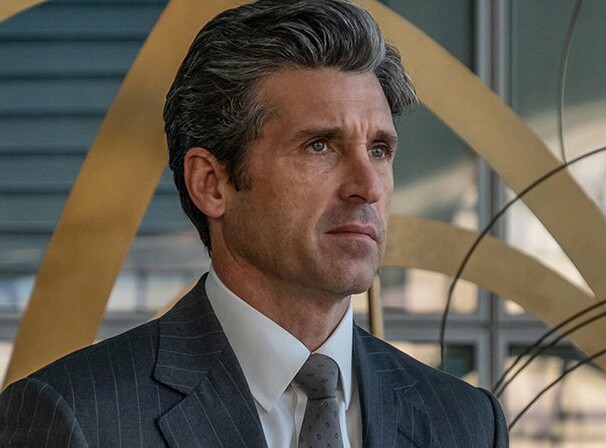 Those who grumble about the programming on the broadcast networks this fall are doing so simply because they like to hear themselves complain. Given the rolling crises of the year, and especially the sporadic surges of COVID-19, it's rather remarkable that we have as much original scripted and unscripted content to consume on CBS, NBC, ABC and Fox as we do, from early morning through late night. This is certainly true of cable networks and streaming services, too, but I am singling out the broadcasters because this is the time of year that they traditionally dominate. Generations of people have grown up enjoying dozens of "fall seasons" on broadcast television.

And yet, despite their Herculean efforts to provide first-run entertainment at present, nobody is mistaking the broadcasters' collective schedules right now as being in any way typical of what we are used to seeing at this time. What we're seeing are broadcast network schedules filled with new and repeat programming that is collectively intended to resemble what we would normally see on TV at this time of year ... with one notable exception.

Since the pandemic began, The CW has been filling much of its schedule with original scripted fare that does not include the usual shows that largely define the network. It isn't even trying to keep a rerun-heavy variation on its traditional fall schedule on its air. In fact, the new season of shows that viewers expect to watch on The CW has been moved to January. Only Supernaturalis scheduled as expected. The network is running the final original episodes of this remarkably durable show, which began life 15 years ago on The WB.

This fall there have been many original scripted shows on the network that fit The CW's mix of science-fiction, horror, fantasy and stories of super-powered beings, including Pandora, Devils(starring Patrick Dempsey, pictured at top), Tell Me a Story, Swamp Thing and Coroner. Some of them originally ran in other countries or on alternate platforms such as CBS All Access and DC Universe, but as NBC used to say about its summer reruns, "If you haven't seen it, it's new to you!" The network's schedule looks like The CW, and it plays like The CW, but it is also somewhat different.

"We try to find things that we think will fit very comfortably next to the 'homegrown' CW shows," Kevin Levy, executive vice president, program planning, scheduling and acquisitions, told MediaVillage during a recent interview. "The key is we want things to feel natural to our lineup and to our brand, and relevant to our audience. There is a lot of searching and a lot of looking. When it comes to acquisitions, we allow ourselves to go a little broader than we might typically be putting on.

"We found that shows that have some sort of connective tissue to The CW brand either in terms of their genre or casting really help an acquisition fit on our schedule," he continued, citing the drama Burden of Truth, which ran on the network in 2019, as an example. Kristin Kreuk, who co-starred in the network's Smallville for almost ten years, and in Beauty and the Beast for four, had the lead role. 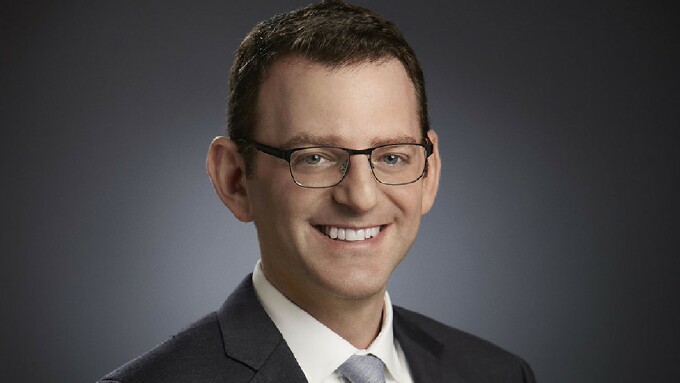 "When we look for scripted content, we want compelling storytelling," Levy (pictured) said. "What we found is that as the years go on the rest of the world is really upping its game in terms of content. Look at Canada. Schitt's Creek just won more Emmys than any comedy ever [in one year]. The U.K. has great stuff. So does New Zealand and Australia. I'm glad we have the opportunity to open up our lens and bring different voices to The CW."

The CW's acquisition effort has been providing it with a deep bench of original fare for several years, serving primarily as a way to secure fresh programming for the summer months, but also to prepare for unexpected problems. "Before the pandemic, in a lot of ways the thing we were safeguarding against was a writers' strike," Levy recalled. "It turned out we didn't have to face a writers' strike, but we had to face COVID-19. Fortunately for us we were already on the road of being prepared, knowing what's out there, building up relationships, setting up that infrastructure so that when there was going to be a need to protect our schedule we were ready to go and to be aggressive about it."

This expanded original scripted content has been an obvious bonus for The CW's linear broadcast platform and for its affiliates, but it has been a big success for its digital platforms, as well. The CW app and cwtv.com are thriving. "These are new shows for our audience to binge," Levy noted. "For the most part we have full stacking rights on these acquisitions. We just extended our ability for Devilsto continue stacking the full season up through 30 days following our broadcast of the season finale. So, viewers [who are still finding the show] will have an opportunity to watch all episodes."

Filling its fall schedule with acquisitions has also allowed the network's homegrown series extra time to produce new episodes. "We're excited that our regular lineup is due to return in January," Levy said. "All the shows are in front of the camera. It feels like by having the acquisitions on earlier in the [season] we gave our studio partners and the production teams time to put in place what they needed to navigate the pandemic. The priority for us is maintaining the safety of these productions and all the health protocols. They provide unique challenges from a production standpoint."

When The CW's schedule begins to repopulate with its more recognizable shows in January there will be two noticeable absences: The Flash, due to begin its seventh season, and newcomer Superman & Lois. Filling their respective Tuesday time periods will be two more acquired series; Trickster, a six-episode show from the CBC that has a very supernatural element to it, and the second season of Two Sentence Horror Stories, which began on the network last year.

"Those shows will certainly help us bridge the gap as The Flash and Superman & Lois get their production completed," Levy said. "Those are very effects-heavy, big-budget television shows. To be able to buy six weeks or so for their return/debut is very helpful.

"The good thing about shifting the calendar is that now we're really finding as things get produced and we start laying things out, if everything goes right and there are no other shutdowns we are going to have a very robust schedule for the entire calendar year," he added.

Maintaining an emphasis on acquisitions and keeping a deep bench of original series is now part of The CW business model, Levy explained. "We all recognize the diminishing returns that repeats have been giving over the past several years," he said. "Production difficulties aside, we always wanted to find a way to keep original programming in circulation. We will not stop being aggressive about not only pursuing completed content but also looking at opportunities for new production that could be opportunistic and help us fill out the schedule.

"We're still waiting to see how the calendar is going to play out," Levy concluded. "Are we going to return to the usual October thru May type of schedule? Probably not. Not yet, anyway. If we do it will be some sort of transition. What we can't take for granted is that there won’t be any more shutdowns or obstacles."