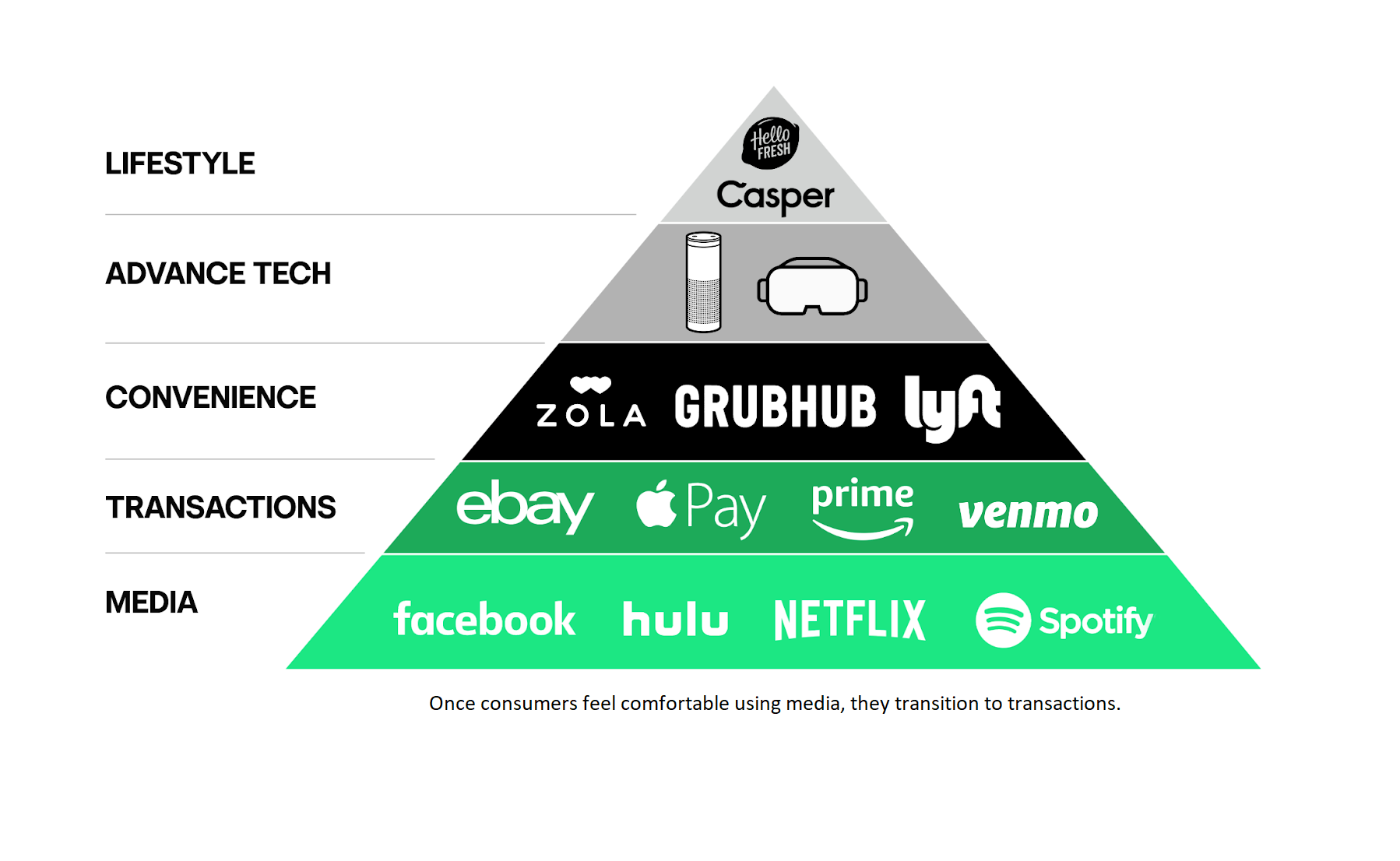 If there is one longstanding bias that permeates the media industry, it is that older adults are techno-phobic. We've written countless analyses as to why that is not so, but the overall prejudice has been pervasive — until now. Hulu has just released the second phase of a study that examines digital fluency by consumer segments and finds that it transcends age.

What Hulu has found, according to Julie DeTraglia, the company's head of research and insights, is that the actual enjoyment of technology is a better indicator of digital fluency than age. She defines digital fluency as "comfort with technology and a willingness to interact that way with all types of categories and brands."

The Journey to Understanding

"We really didn't set out to do this specific type of study," she explained. "[Previously], we did a generational study where we concentrated on the differences in television behavior between Gen X, Gen Y, and Gen Z." The intent was to simply do a follow-up to that study, folding in other types of behaviors across other categories, as well as attitudes towards advertising and brand relationships. But, "as we started brainstorming, we realized that it is not just Gen Z that has changed. Everybody has…." And she claims that this change has occurred across all generations.

The first study found that consumers of all ages have changed their behaviors and attitudes, becoming more digitally fluent as opportunities for convenience became available. Her example was Uber: "We were taught from childhood [to] never to get into a car with a stranger. But now we are doing it all the time," she noted, attributing the change to the convenience of on-demand car services.

Hulu studied digital behavior and identity, finding that the consumer spectrum was segmented in a way that age was essentially a non-issue. "We tried to understand that journey, how people identified themselves, and the identity they had around technology," DeTraglia said, noting that Hulu released the first study last year during Advertising Week. "The one thing that moves people across the spectrum is the enjoyment, happiness, and inspiration they get from technology" and this parses out relatively equally across age ranges.

"Digitally fluent people use technology often and derive a lot of happiness with their digital connections," she explained. "People in the middle use technology to make their lives easier, but they are not necessarily getting joy from it. Then there are those people who we call minimalists, who use technology because it's the way they can get things done, but they don't really love it.... [However], one of our biggest insights was that age is not a factor," she said. Just as many young people as seniors described themselves as minimalists on the digital spectrum; 19 percent of Gen Z, compared to 16 percent of boomers. But why?

"It could be that Gen Z is interpreting the questions differently than older generations," she posited. "Or maybe they are just a little more overwhelmed by it," since they are so immersed, for example, in social media that is "on" all the time.

In the second phase of the study, released just in time for this year's Advertising Week, Hulu created segments around motivations and behaviors, and "that is where we saw the segmentations flatten out a bit," DeTraglia said. "Most people define themselves [as being] somewhere in the middle, but when you do a segmentation, there were just about equal percentages of all of the segments," from low to high.

DeTraglia noted that technology prompts behavioral change across segments. Take, for example, streaming video. One might start in the living room, then move into the bedroom, and then onto a computer or tablet. Once content became available on smart TVs, Hulu saw that consumers transitioned back to the living room. That then leads to more comfort with technology and could lead to transactions and shopping.

Based on what DeTraglia saw in this brand study phase, she advises advertisers to adjust their creative, so there is differentiation in the messaging for the various digital fluency segments. "It is no longer one-size-fits-all," she explained. "Digitally fluent people should get different ads" according to the viewing environment and platform.

DeTraglia added that Hulu also has changed based on these consumer shifts. "Hulu has worked hard to come up with ad products that can work in different ways, depending on what [our clients'] needs are," she said. "For those who are more digitally fluent, they want messaging that is more personalized. They want to interact with the creative. They want more personal connection and control and relevance," whereas other less fluent groups just want to be informed with clear messaging. Advertisers, take note.