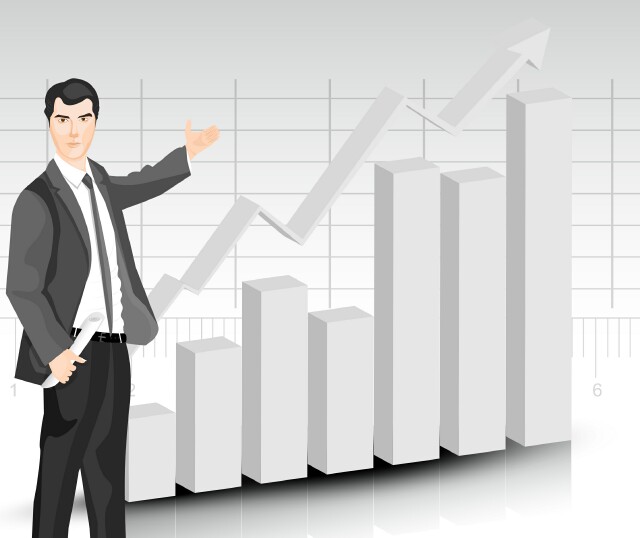 Advertisers worldwide have now seen the need to commit their money to improving audience measurement so as to be able to bring down excessive frequency of their messages, and for other benefits. This effort has brought to light a good deal of unfinished business in audience measurement left over from last century. This article points to the short-term heuristics by which smart marketers can make immediate improvements in their Attentive Impressions per dollar and reduce overexposure.

In the preceding article we brought back the ARF Model as the foundation for any efforts to rebuild a better audience measurement mousetrap. This revealed that there is considerable misunderstanding and simply ignorance of the existence of the ARF Model, and we are now on the road to recovery from that.

A key problem identified in the prior article is that the way we now count so-called advertising "impressions" actually includes a large number of events which do not deserve to be called impressions in the common non-advertising use of that term, as in "I made a great impression on her."

"Exposures" would be a more apt term to use, because what is being counted is typically related to what has really appeared on a screen, exposing whoever is there (if anybody) to its light and sound. But it might not have made an impression on anyone, because either no one was there, or whoever was there was not paying attention.

These Opportunity to See (OTS) Exposures are what the ARF Model calls Level 3, Advertising Exposure.

Dozens of research studies conducted over the past 70 years have proven that, in television for example, about a quarter of the viewers leave the room during commercials (Audits & Surveys). Ethnographic (Ball State University) and other studies have shown that those still in the room are largely not paying attention. TVision has proven that even those paying attention are looking at the screen only intermittently and for a few seconds during most TV commercials. In digital, the percentage of users intentionally ignoring ads is even higher (Bill Harvey Consulting eye tracking study for TACODA).

Ed Papazian estimates that it takes two to three TV "exposures" to get one "impression" if the common sense meaning of "impression" is used. However, in advertising, we have come to accept that the two terms, "exposure" and "impression," are synonymous. As Ed complains, we as an industry plow on with this naked emperor situation as if it makes no difference. But it surely does.

In digital, the ratio of exposures to impressions has to be higher, given the number of simultaneous exposures (many qualifying as "MRC-viewable") the user is hit with every second.

If Ed is right (as he usually is), in the desired future when we become able to measure Attentive Impressions (ARF Model Level 4) across all media, we will see that a cross-media campaign we thought had made 100 million impressions/exposures/opportunities to see, resulting in a 30% reach with 3.3 average frequency, actually delivered 33 million at least minimally attentive impressions with a 11% reach and 3.0 average frequency, plus delivered 67 million exposures involving no attentive impressions at all. (Illustrative numbers)

The way to beat this in the short term is to do things which cause exposures to turn into attentive impressions:

Using both RMT and Adelaide together can maximize the number of attentive impressions made on people rather than on the air and walls. The 62% increase in unaided awareness 605 found in its study of RMT tech suggests that there was a similarly large increase in attentive impressions, because, as former ARF CEO Jim Spaeth says, those two metrics are highly correlated with one another: "Copy research has shown that attentiveness most directly affects recall/recognition/awareness."

Jim goes on: "We have also seen the evidence that media context plays a role beyond attentiveness. It primes (predisposes) the audience to the message which lifts persuasion." Persuasion is level 6 in the ARF Model. 605 found RMT tech lifts Persuasion 37%.

Getting back to the problem of excessive frequency, first of all, the actual attentive frequency is half or less than half the frequency we think we are delivering, so when you look at it on a daily basis, even in the heaviest TV/digital usage quintile, the problem is not as hellacious as we have thought.

Which is not to say that we can set it aside and work on other things. We still do need to bring down excess frequency, and not just to improve the experience of advertising, but also to save wasted money.

The best ways to do this are to use frequency caps on individual IDs within each addressable media silo, and in TV to use dispersion across more networks and programs and no more than one spot per telecast.

Even low rated or unrated-by-Nielsen (i.e., no number given) spots can be used to extend reach and lower frequency, because they increase dispersion, and the CPMs are outstanding.

Also, as you increase the use of addressable TV, you gain vastly increased leverage in preventing excessive frequency, because frequency capping is available from the most advanced suppliers, and the others should be encouraged to catch up.

There is much more to say about the exciting WFA initiative, and I've received many (now-backlogged) expert comments worth discussing here, so please keep an eye on this column.

With the advertisers now taking responsibility along with the rest of us for making the audience and outcome measurement systems as good as they can get, now is the time for us all to get clear on what we are doing and not doing, and to work together to build consensus on where to take these systems in the future.

It's a lot like what is happening in America, and around the world. People seeking a positive reset. It's actually an inspiring time to be alive and part of it.