Inside the Gaming and eSports Business: A Solid "F" for Diversity (VIDEO) 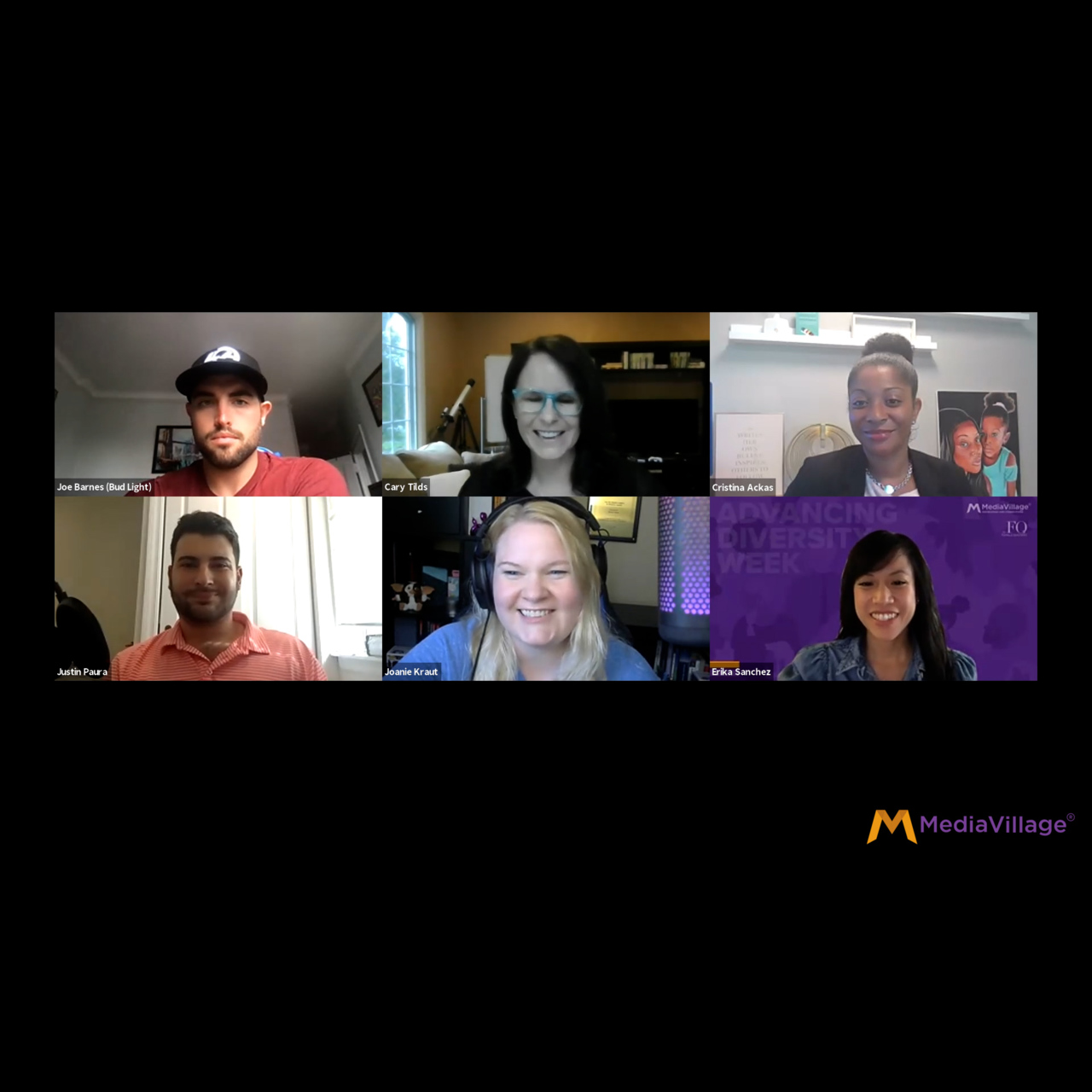 Hate raids, hostile work environments, misogynous behavior, unfair labor practices. In an Advertising Diversity Week agenda packed with best practices and uplifting confidence that media and advertising companies are successfully changing the industry, the gaming and eSports panel took an honest and critical look at a community confronting its own demons. Panel moderator Cary Tilds, Chief Strategy & Operations Officer at Frameplay, dove right into some harsh realities, addressing the ongoing challenges that gaming has had with issues of "hostile work environments" and elements of misogynous behavior against women culminating recently with the employee walkout at one of the largest gaming companies, Activision-Blizzard. Employees have filed an unfair labor practice lawsuit against the company alleging working intimidation and union busting, including a previous investigation by California's Department of Fair Employment and Housing. (You can watch the entire panel in the video above.)

Joanie Kraut, CEO of Women in Games International, addressed the situation emphasizing that this is not a "one-company problem, but a full industry issue." WIGI runs workshops, including salary negotiation training and self-advocacy training with the goal to prepare women to "empower themselves." Kraut expressed that her organization was happy with the Activision-Blizzard protests as the women were very clear in what they wanted. "It wasn't that they were just angry and were going to leave. It was, 'Here's exactly what we want. Here's exactly how we see this problem, and here's exactly how we can move forward.'"

Kraut expressed gratitude that this is playing out in a public forum citing that instead of being settled or swept under the rug, the involvement of the State of California in the lawsuit signifies the potential for real change to happen. Cristina Ackas, Vice President, Inclusive Diversity from Octagon Sports & Entertainment concurred. "It says 'enough is enough,'" she said. "People have to not be afraid to speak up and go against the status quo." Ackas believes the walk-out is a wakeup call that "requires actual change."

Anheuser Busch's Bud Light currently has 55K subscribers on live gaming and entertainment platform Twitch. Two of their most popular sponsored streamers on the platform are Tim the Tatman and Sheila Weidman (aka Pterodactylsftw). Joe Barnes, Director Bud Light Sports Marketing & eSports and Gaming, explained that Weidman is their longest-running streaming sponsorship. "Every part of the process among all the partners, from the way we structure deals to the staffing, both internal and at the agency, must reflect diverse voices," he said. "Everything we are doing is to achieve diversity of thought."

The conversation circled around to the phenomena of hate raids that have been occurring on some social platforms where Black and LGQBTQ+ streamers have been subject to random bursts of hate messages posted in chat boxes during their live streams. To the question on whether social streaming platforms should be held accountable to do everything possible to eliminate them, Barnes commented, "We are being very deliberate in who we are partnering with and if someone is not monitoring or addressing the issue appropriately, then that is not a place we want to be."

Justin Paura, host of the MediaVillage podcast View from the Grandstand, said one way to counter hate raids is to "uplift and bring to light" the different communities that are thriving in the gaming world. As an example, Paura referred to a recent MediaVillage article that he co-authored on how streaming platforms are elevating the movement of HBCUs embracing gaming (Cxmmunity, Twitch and Verizon: Leveling Up HBCU Gamers).

"It's two-fold," Ackas added. "We have to shape the system that's currently in place to get more diversity, but we also have to create more pathways for that to happen across diverse developers."

Demonstrating one of those pathways, Barnes announced that Bud Light is partnering with The*gameHers, a women-led community dedicated to amplifying and centering the voices of women, femme-identifying gamers, and non-binary gamers, on a soon-to-be-announced tournament.

Tilds gave the videogame industry a hard "F" for failing to fund the necessary research to lead the way for more diversity in both content and the make-up of the industry. "They fund a tremendous amount of research which I really love, but they don't fund this," she said.