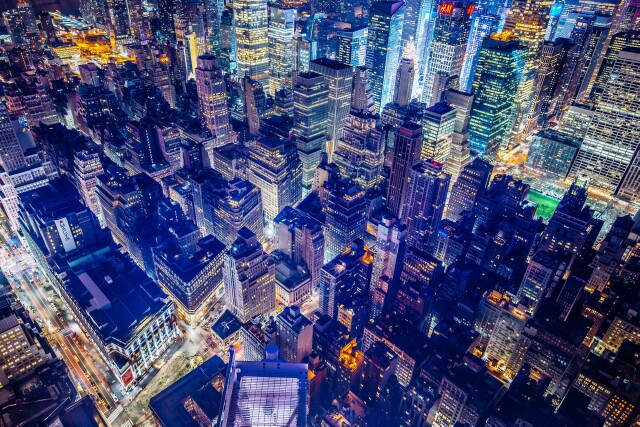 This is the time to take an acculturation approach to multicultural marketing and measurement, believes Brian Hughes, Executive Vice President Audience Intelligence and Strategy, Magna (a division of IPG Mediabrands).  Hughes notes that we are on the way to a multicultural majority in America by 2060, with 2044/45 as the tipping point.  IPG's just released "The State of Video Report" maps what Hughes calls, "the new mainstream" where multiculturalism is taken into account in creative messaging.  The plethora of datasets coming from various sources, the fragmentation of audiences and platforms and the ever-advancing technology that is changing media usage are all challenging the way marketers are shaping their business plans to reach the right audiences.  But there is also increasing pressure on the creative to break through viewer distraction, ad avoidance and blocking.  Hughes points out there are a growing number of digital and mobile opportunities for brands to connect with this multicultural population.

Findings from the Magna study upset many previous notions of how some ethnic groups respond to commercial messages and what languages most effectively connect advertising to content.  Hughes argues that marketers and agencies need more nuanced approaches to marketing investments, with the State of Video Report offering guidelines.

The IPG study establishes that these nuances need to be addressed not only in the creative message but also in the media mix and platforms used. When a marketer applies nativity to campaign spend, there is an increase in ROI, according to Beniflah.

"We are stuck in same ways of doing things in general," concluded Hughes.