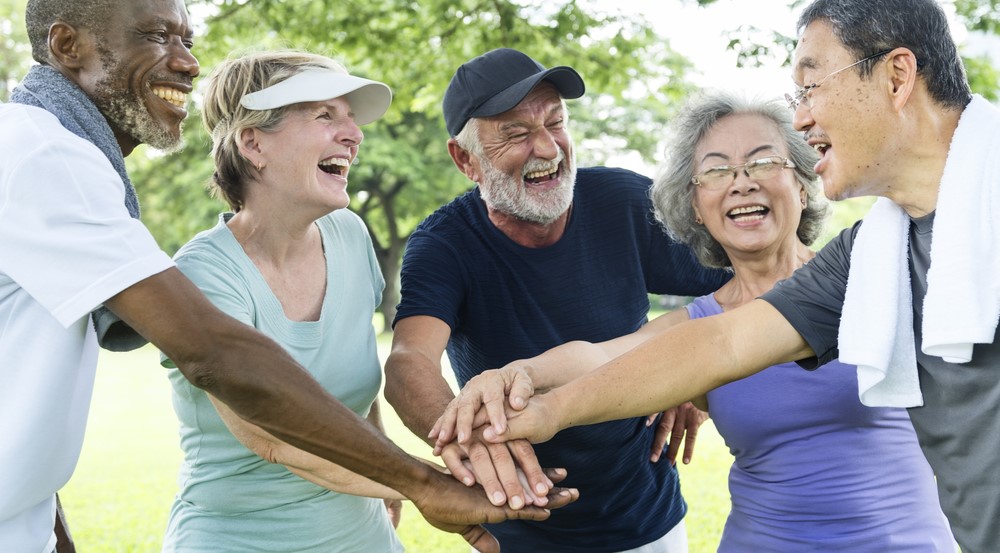 Focusing on the wrong consumer target is the fastest way to squander an advertising budget.  So why are advertisers so insistent on targeting the wrong consumers?  “Money is being lost to the industry by invalidating the 55-plus audience, which captures a disproportionate share of the network TV audience for many networks, as well as a key consumer audience,” noted Media Ecologist and MediaVillage Founder,Jack Myers.

Yes, we have heard the old yarn that the best way to cement future purchasing patterns is to capture consumers while they are young.  But that philosophy does not take into account the transitory and evolving nature of our society and the actual behaviors of all consumers in today’s economy.  Advertisers who want impact for their ad spend must change their mindset from youth-obsessed to ROI focused.  Who is doing the viewing?  Who has the discretionary income?  Who is on the bleeding edge of today’s trends?  Boomers, boomers and boomers.

According to Forbes, Americans over 50 account for $7.6 trillion in direct spending and related economic activity annually and control more than 80% of household wealth.  Bank of America Merrill Lynch notes that the global spending power of those over 60 will reach $15 trillion annually by 2020.  That’s a lot of green in that grey market.  Boomer spending spans many product categories.  Health is an obvious area but, in addition to pharmaceuticals, it also includes biotechnology, devices and services.

Forbes notes that “when it comes to housing, transportation, entertainment, food and alcohol, older people already have their checkbooks out.  Americans 60-plus are expected to account for at least 40% of consumption growth in those areas between 2015 and 2030.”  And let’s not forget finance and automotive, where older Americans have the money and the interest to spend heavily.  Boomers are hardly technophobes, having lived through a period of great technological advancements from the advent of mobile phones (the size of shoeboxes) to viewers’ choice (with remotes, cable TV and VCRs).  The embracing of new technology continues.  Today, “the greatest consumer group for Apple products is men over the age of 65,” noted David Harry Stewart, Founder, AGEIST.

Young adults have much less discretionary income on average because of crippling student loan debt and high credit card balances.  David Carlson, founder of YoungAdultMoney, says it is a disturbing story.  Fifty percent of Millennials feel they have too much debt, 70% consistently carry balances on their credit cards, 40% find it difficult to meet their household expenses on time each month and 45% are using credit cards to pay for monthly necessities because they can’t afford them otherwise.  Sadly, 48% have student loan debt.  Nearly half of those with student loan debt are concerned about being able to pay them off and 83% of those who have student loans say that they have had a moderate or significant ability to meet their other financial goals.  Tell me again why Millennials are the prime consumer target group?

“In the context of student loan pressures, deferred big-ticket spending and delayed ‘adulting’ from Millennials, it is critical to plan against audiences, and not just demographics, to drive business outcomes,” said Radha Subramanyam, Chief Research and Analytics Officer, CBS.   “Audiences that have been left out of media plans are often the most affluent and the most likely to drive spending across a range of categories, including auto, fine dining and travel.”

At a time when television is undergoing a viewership decline, programmers are moving from C3 to C7 to stem the decline in linear audiences.  But this is hardly a panacea when the largest share of linear viewers continues to be the undervalued and undersold older viewers who consume much more media on average than any other age group.  Nielsen’s recent Total Audience Report confirms that adults 18-34 spent 8 hours/45 minutes a day with media versus 11 hours/9 minutes for 35-49s, 12 hours/50 minutes for 50-64 and 12 hours/16 minutes for 65-plus.

Why not price the value of viewers according to their purchasing power?  “A failure to monetize this valuable audience translates into a failure to understand and translate their value in the growing wave of ROI-based and impressions-based measures," Myers asserted.  "If the industry is focusing on ROI for marketers, why fail to include a large share of the consuming public in the metrics?”

We are in the age of disruption.  These disruptions go beyond the technology that has claimed our attention and purchasing patterns.  “Forty percent of the American population is over the age of 50; that is a lot of people to make invisible and put in some medicalized group,” Stewart stated.  “In two years’ time, there will be more people over the age of 65 than under five for the first time in human history.”  Today’s 50-year-old can have a rational belief that they will have another 30 to 50 years of life ahead of them, “essentially a life 2.0," he added.  "It's the greatest demographic disruption our species has ever had.”

It is not too late to reconsider the targeting parameters by age.  “We feel that we are being disempowered and made to feel invisible by the culture around us,” Stewart warned.  “But we are the people that helped to invent the personal computer, the mobile phone, skateboarding and punk rock.  Think of what we could contribute going forward if we are allowed to.”  Think of what advertisers can gain by targeting this rebellious, culture-making cohort.