Many Challenges — and Solutions — for Media Technology Departments 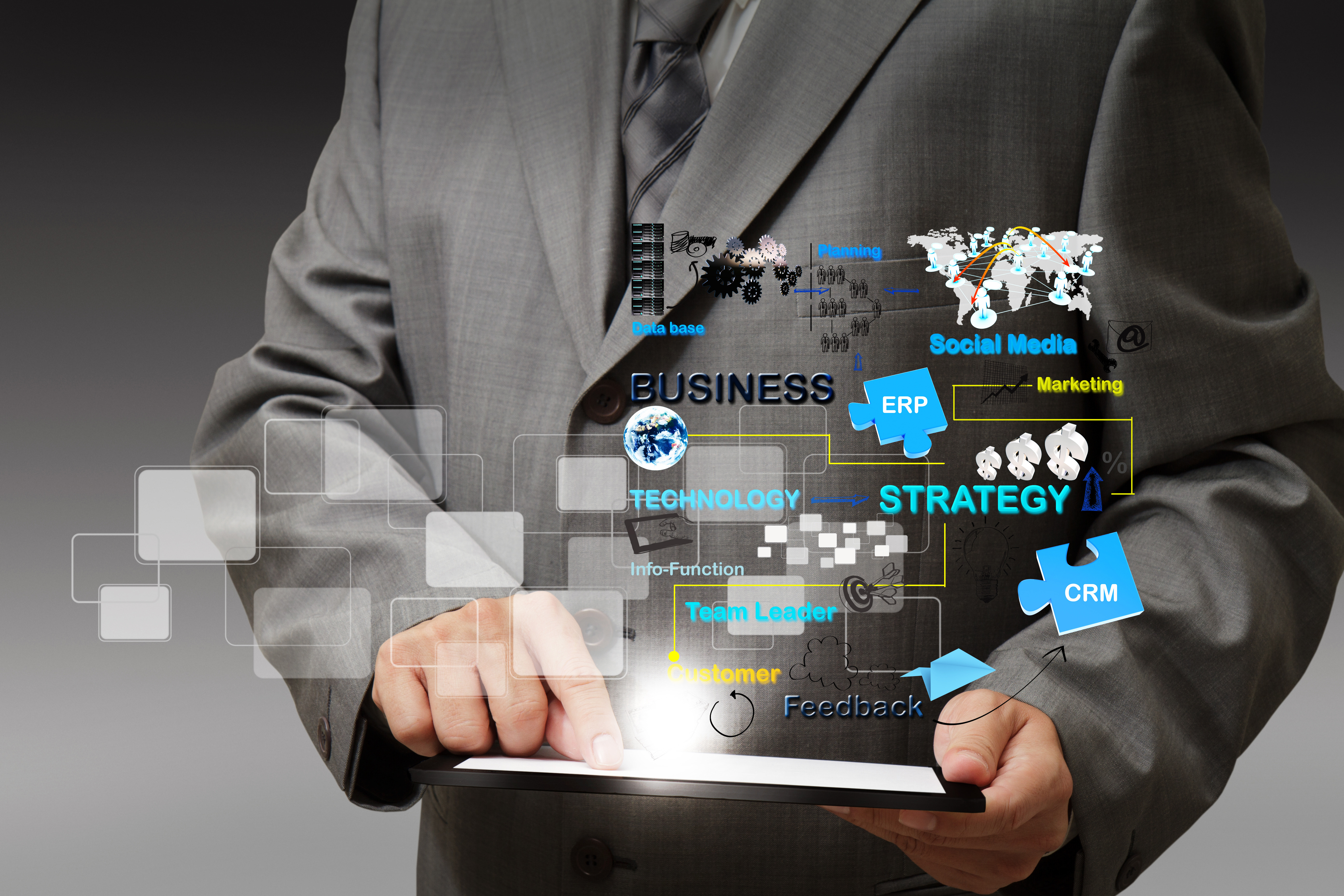 With all of the change and transformation taking place in the media industry today, we may tend to forget that there is one team under especially great pressure to get it done, right, and within budget, as quickly as possible. That would be technology departments, which must find efficient, successful methods to build the systems that will drive the business and that — oh, by the way — will not become obsolete just as they're completed. It is quite a feat!

This week, I attended a roundtable on this subject that included representatives from such companies as AMC, Charter, Disney, Google, NBCU, Nielsen, The New York Times, Ogilvy, Scholastic, Vice, and WarnerMedia. The event, sponsored by Eliassen Group and hosted by WarnerMedia, shed light on the challenges that media technology departments face in building and off-loading measurement and sales systems. Fortunately, I'm able to share insights from the off-the-record event, though without naming names.

With the ever-expanding range of data sets (that often have to be normalized and cleansed), to addressable and programmatic advertising sales components (that need to be built into current sales, inventory, and traffic systems), to the promises of groundbreaking, custom media systems (that cross siloed internal departments), there is a lot that can go wrong or be miscalculated. And, let's not forget the need to comply with ever-evolving privacy legislation.

The discussion covered these issues and others, as well as solutions some companies in attendance have implemented.

How does a chief technology officer start to herd all the cats in a major cross-company technology project? By thinking "small." Because cross-team projects are often less of a challenge in smaller companies than in larger ones — "A small company is federated," noted one attendee — for those in larger corporations, taking an agile approach with a small team is one effective way to start. But there needs to be some type of centralized body or council to ensure governance doesn't slip, as well as a set of corporate standards to set general parameters and deliverables.

Collaboration tools can, surprisingly, be an unexpected challenge. One reason, according to another participant, is that tools often vary within departments throughout a company. Some will use Slack and Airtable, for example; but others might use Outlook Teams and Excel. Choosing the right collaboration tools is pivotal, noted another attendee, so the technical tools "get normalized."

There is great value in being proactive by immediately training relevant teams on any collaboration tool when onboarding a project. Sometimes rejection exists simply because team members don't know how to use a key tool. One executive suggested incentivizing employees and shared the following example: In moving from Office to another software, her company offered Amazon gift cards to those employees who made the change.

In the discussion of privacy, the general thought was that, as CCPA goes into effect, and with GDPR, advertisers would have to go back to contextual advertising from more personalized targeting. For one participant, the irony is that, as the TV-side of the market becomes more addressable, it's possible that digital may become more contextualized.

Most agreed with the attendee who called it a "hard regulatory environment," where CCPA is the first salvo but not the last. One executive added that there were different criteria depending on the legislation — opting in for GDPR or opting out for CCPA. Anecdotally, she noted that "with GDPR there is some blindness to opt-in. Consumers in 40 to 50 percent of cases ignore it," which is, "similar to ad blindness," although there is no feedback on CCPA as of yet. And, with legislation going out state-by-state, it is really an "evolving story."

For another attendee, the concern is "reputational risk," where brands need to ascertain exactly what is going out to the consumer. "Where have you pulled the personal information and what are you doing with it? What are the exceptions?" he posited. It all must be within scope. His company demands privacy on an enterprise level, but individual units may manage risk in a different way; they're "operated in a siloed manner" because of all of the different businesses they own. For another company, which offers subscription streaming services, consumers can delete their own data, but when they do, they're unsubscribed.

Privacy legislation could impact recommendation engines, and services such as Chrome will be phasing out cookies. Both of these situations present their own challenges in tracking consumers. As a result, some participants believe that this will result in more of a move to subscriptions.

That potential shift is one of many the industry must grapple with. One executive stated, "We've had such a stable model for such a long time, [we] didn't need to change anything. It just worked." Now, faced with strict functional silos and the need to think differently, change management has been a challenging process and that company's current informal structure will be forced to evolve.

They're not alone. For some, the impact of acquisitions, consolidations, and mergers creates a much larger company that needs to focus on assembling the organization within an aggressive timeline. Content rights are also undergoing a shift. It used to be more profitable to "split rights and sell them off to different parties," one participant said. "But now there is a scramble to re-aggregate these rights."

In a world of cord-cutting, is there a future for cable television? For many, the answer is yes, by upgrading the network to offer higher speeds for gaming and more experiential content, with aggregation being a solution for brands and distribution. "It's a fun time to be in the distribution business," one participant said. "I don't see the cable companies going away. Where would you go?"

As viewers increasingly watch individual programs without necessarily being aware of the network they're shown on, branding will be more and more pivotal going forward. "There is always a market for high-end production," concluded an attendee, adding that, today, the media brands must ensure that the consumer knows where it originates.