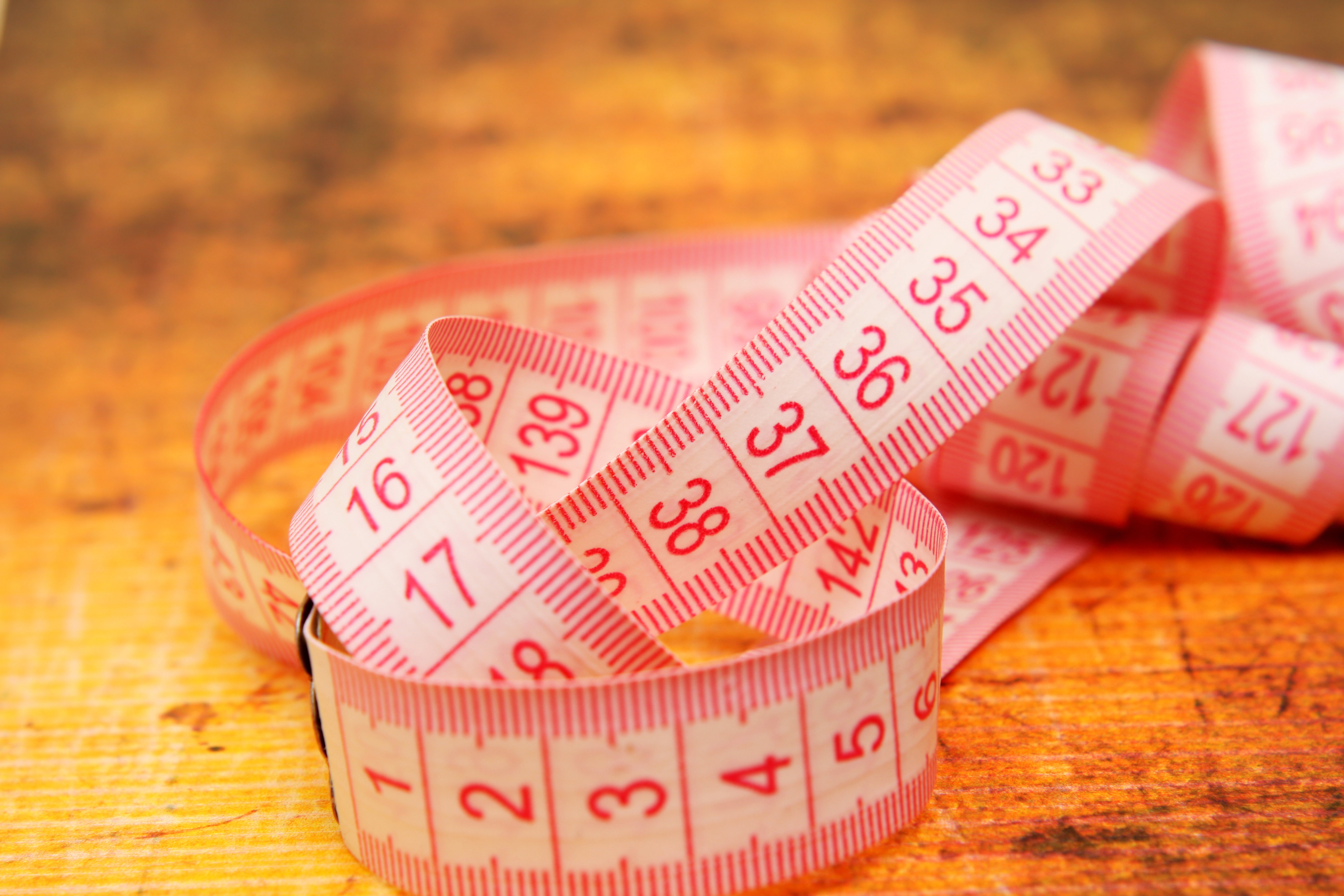 On January 13, 2020 The Cog Blog came out with the traditional list of predictions for the year to come. Amongst these was the following: "Media runs on measurement. If the measurement is wrong, or not there, or not validated objectively then we're all in trouble. Anyone who thinks otherwise is in for a nasty shock when they wake up to find that the ground beneath their feet has turned into a rather nasty, messy bog."

On November 2 the audience measurement community, or rather those bits of it concerned with video and audio media forms meets at the annual global asi Conference. This is the world's premier event on the subject, having covered all manner of measurement changes over the last 30-odd years.

This year is different, and not just because it's virtual and lasts five days instead of three with each daily session lasting just two hours. It's also free to "attend" -- the organizers feel, correctly that this is a critical time for audience measurement and thus the widest possible range of views should be sought.

It's also different because we are witnessing a changing of focus.

Audience measurement has always been a rather arcane topic. Yes, of course it's critical that BARB, etc. gets it as right as possible, but "right" used to and still does mean ensuring statistical and technical rigor.

Debates on smart meters might not be for everyone, but thank goodness they're for someone.

The changes coming follow on from the media world's move away from an obsession with buying to a greater focus on planning.

This does not mean that to add something we have to lose something else, that "within media" measurement somehow becomes less important. It's just that we need to add a planning layer.

Surely we can hold two ideas in our heads at the same time?

Planning measures have always hit a funding barrier. "Within media" is straightforward; the media vehicles pay to measure the audiences they deliver.

But who pays for cross-media? The agencies have no money, nor have they the focus or even the resources. The media vendors will pay as long as they set the rules, which immediately introduces biases and politics to the world of objective measurement. That leaves the advertisers.

Advertisers have never truly paid for audience measurement. Yes, back in the day (in the U.K.) ISBA, or rather Procter & Gamble, Mars, Unilever and a very few others would participate in the debate. But their argument was that they paid for the advertising anyway, a validated audience measurement system was fundamental to their spending anything, so the vendors and the agencies had to pay.

It's interesting to speculate what would have happened had the vendors said no, or that they would confine their measures to what they had to do in order to fulfil their programming requirements and not bother with anything to do with ads.

Would the P&G's have stopped spending?

Anyway, that's all in the past, and is speculation. Remove the vendors (if you were a broadcaster would you pay to measure Facebook's audience?), forget the agencies and we are back with the advertisers.

One thing audience measurement does not need is constant change. Plans need to be built on a stable system, a stable set of accepted principles. Chopping and changing is bad.

It may very well be that the advertisers can recoup their costs by charging all media forms covered by the system, and the agencies, for access, but the media forms still have to cover their own "within media" research, too.

There are two options.

Option one has the advertisers, through their trade bodies, driving towards a cross-media measurement system via some form of subscription which will not guarantee stability or consistency over time.

Delivering option one will be a great achievement, but is at the mercy of whomever funds the work. At the moment it looks suspiciously like Facebook and Google are carrying a large part of the burden on the basis that he who pays the piper…

Option two creates a funding mechanism -- my preferred version is a levy on ad spend -- that survives (if only through apathy), is neutral to any media form and is consistent.

ISBA and the WFA are both participating in the debate at the asi event. It should be fascinating, even for non-researchers who can pick the sessions they wish to attend.

Book now whilst there are still places available.

Disclosure: I help asi with their annual conference and will be chairing a session at the 2020 virtual event.