Media Measurement Is a Marathon, or Rather Multiple Marathons, Not a Sprint 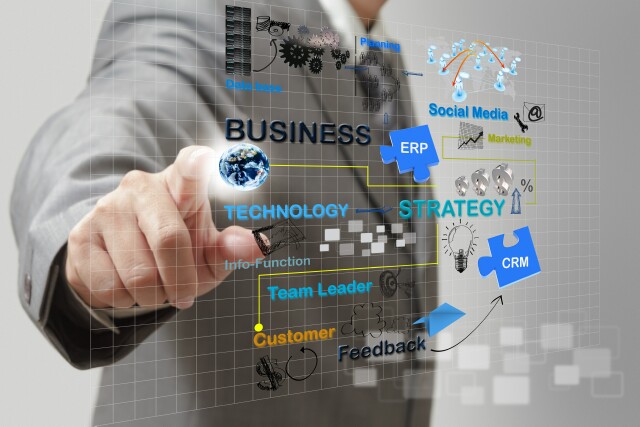 "WFA says it has cracked cross-media measurement" screamed the headline in Campaign last week. The body of the article of course was a lot less hysterical. Campaign headlines sometimes err on the side of over-enthusiasm, but this example really doesn’t do anyone any favors. This is not to diminish the ambition of the World Federation of Advertisers in entering the bear-pit of cross-media measurement. They’ve done a fine job defining the task, specifically around understanding more about the net reach delivered via (in particular) Google and Facebook, and to edge towards some standardization in certain definitions. They have delivered a framework covering Governance, Standards and Metrics, Privacy and Technical Infrastructure.

The WFA’s process understands that different media measurement customs and practices have grown up alongside trading conditions that vary from country to country. It therefore makes sense to expect local associations to come up with their own solutions building from the WFA’s framework.

Almost a year ago, the U.K. advertiser trade association the Incorporated Society of British Advertising (ISBA) announced their version, Project Origin, from the stage at the annual asi conference. I chaired that session and took soundings afterwards. It’s fair to say there was some skepticism amongst the multi-national audience measurement community. And yet here we are, close to the first anniversary of the unveiling and ISBA’s approach is very much alive and kicking. With admirable symmetry, asi is interviewing the ISBA team as a part of their virtual conference this November.

But -- and it’s a very big but -- media measurement is a marathon, or rather multiple marathons, not a sprint.

It might all sound rather tiresome to those who expect to place an ad on day zero, and to receive definitive results by close of play that same day, but changing how an industry thinks and behaves takes time, and a lot of hard work. There are many constituencies to satisfy, for one thing. What’s the point of a Google / Facebook-driven solution that is rejected by the major broadcasters? Or the largest newsbrands? Or indeed vice-versa?

As ISBA has recognized, you have to start somewhere, and as the old joke goes the way to eat an elephant is one small bite at a time.

Google and Facebook (and no doubt the other platforms too) have been brought together and are we are told collaborating, which in itself is no small achievement, but where that gets us is to a measurement system acceptable to the platforms.

In other words, cross-platform, but not cross-media. A milestone, but not a destination.

There are strategic issues too, that sit alongside the formidable technical barriers and which need to be at least thought through, and eventually overcome. How does a WFA initiative in which Facebook is a key partner sit alongside the decision of many prominent WFA members to boycott it as an advertising channel? Is the spoon long enough to sup with this particular devil?

Are we to believe that the platforms’ historic lack of transparency when it comes to opening up their datasets to independent investigation is going to be set aside? If so, then great, if indeed they’ve agreed to any such thing.

Don’t let’s forget that the WFA, following Marc Pritchard’s famous 2017 speech, issued its Global Media Charter in June 2018. Here’s the relevant elements from that Charter summarized in a chart presented at the 2018 asi conference:

Third-party verification and measurement as a minimum requirement

Will the platforms agree to open up their walled gardens? And what if they don’t?

Given the cross-media ambition, have the WFA, ISBA and the American ANA taken into account the views of (as examples) The Guardian? The Mail? Global Radio? JC DeCaux? All are after all large global media players.

As to the broadcasters, their European sales organization, EGTA, organized a gathering in January to discuss the WFA initiative. But how much of that thinking found its way into the published document? And where are the agencies? Those thought leaders, those media visionaries? Nowhere to be seen. What an abdication of responsibilities to their advertisers.

Then there’s funding. The Cog Blog has covered this before, but it has to be said again: Someone has to pay for this cross-media stuff. You’re not going to find the broadcasters paying for something that disadvantages them; nor will Facebook et al carry any funding burden when advertisers, as they certainly should, start to introduce a quality of exposure measure, like attention to any cross-media audience metrics.

The beneficiaries should expect to pay; and in this case the only neutral beneficiaries are the advertisers. A levy is the sanest solution.

The WFA and ISBA naturally enough want to demonstrate progress (hence Campaign), and the starting point has been to stop the squabbling amongst the platforms. To do that is no small achievement, but there’s a very long road ahead, with technical not to mention political pitfalls lurking around every bend.

Don’t count your chickens until they’re hatched. Regardless of the number of cracks in the shell.

Jamming a quote from Harold Evans (whose death at the age of 92 was announced just as I was finishing this post) into a piece on audience measurement might be a stretch (not to mention opportunistic) but here’s the greatest editor of my generation on journalism: “In journalism it is simpler to sound off than it is to find out. It is more elegant to pontificate than it is to sweat.”