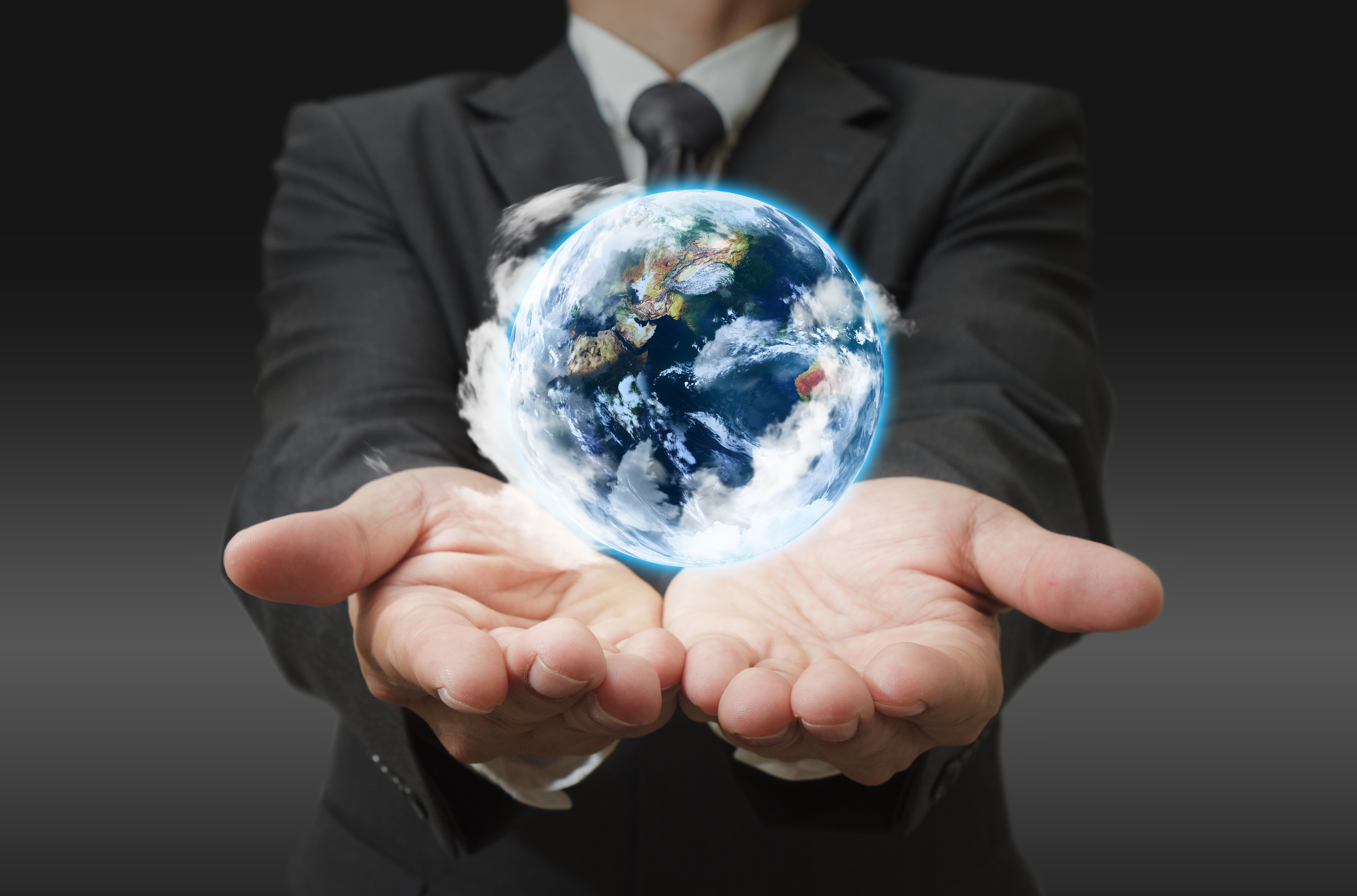 On the one-year anniversary of the Association of National Advertisers' landmark study and subsequent recommendations on media transparency, it's time to review the issues in this ongoing debate and see where we stand today.

The issues raised in the subsequent transparency debate are complex, and if the allegations against the agencies are true, the behavior is reminiscent of past high-profile financial scandals.

Doug is a member of the firm’s Entertainment and Media Industry Group and the leader of the firm's Advertising and Marketing Law Practice, recognized by U.S. News & World Reports as the 2016 Law Firm of the Year for Advertising Law. He has …