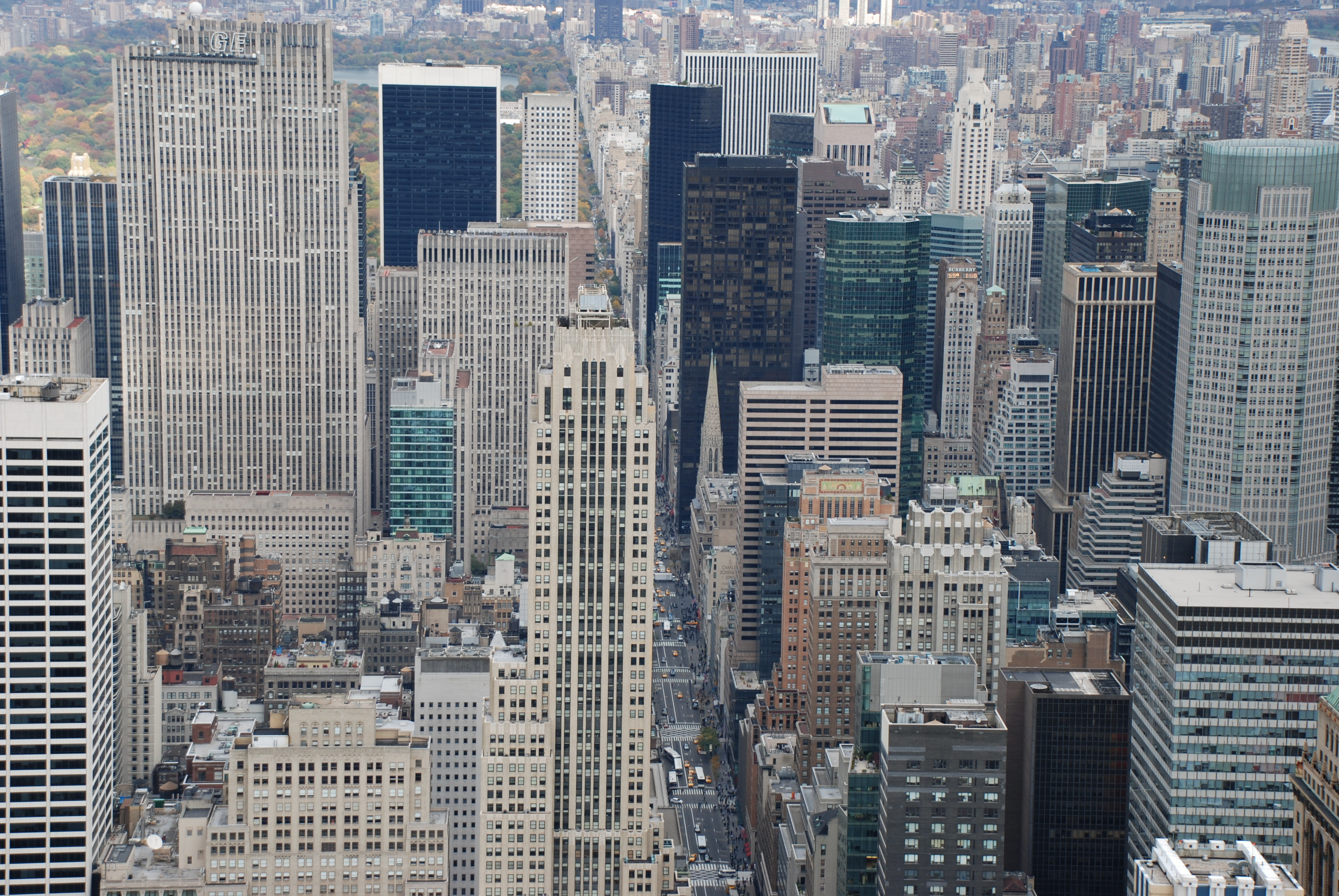 A roundup of the week's key news from MediaVillage member companies and the wider media industry. This week, ABC makes a case for TV over digital, Facebook muscles in on Google's video ad domain, ESPN wants eyes on sports bar viewers and Univision reverses usual streaming deal. Plus, plenty of news and views from the Upfronts.

"The challenge is even if agencies are aware of the issue, the ad tech platforms that support the ad delivery supply chain don't really call out sourced traffic" (via Ad Exchanger)

Study of marketing spend and return on investment makes the case that digital can't match the long-term ROI benefits of advertising on linear TV and its related platforms (via Adweek).

Facebook to Sell Video Ads on Behalf of Other Firms

Company will help marketers sell and place "in-stream" and "in-article" video advertisements across third-party websites and applications (via WSJ).

+ 85% of Facebook video is watched without sound (via Digiday)

ESPN and Fox Sports both say they are about to take the first steps toward making ratings guarantees using Nielsen's years-in-the-making out-of-home measurement scheme (via Ad Age).

+ ESPN Hits the Upfront with "The Speed of Live"

Netflix's "Narcos" to Appear on Univision

In a reversal of the typical relationship between streaming TV and traditional TV, the Netflix original series "Narcos" will be shown on Univision (via NY Times).

Gannett Raises Offer to Buy Tribune to $15 Per Share

New offer dials up the pressure after its earlier bid was rejected by Tribune's board of directors despite some shareholders' call for a negotiation (via USA Today).

Formed in January 2016, Spaces is already working on a range of VR and mixed-reality projects with companies including NBCUniversal and Microsoft (via Variety).

Movie Theaters are Thriving With Millennial Viewers, According to Ad Sales Teams

Screenvision and National CineMedia pitch ad buyers on what advertising to millennial moviegoers can mean for brands (via Adweek).

When TV Ads Go Subliminal with a Vengeance, We'll Be to Blame

Which network had the best party, the most popular guest star and the shortest presentation? (via WSJ).

Zenith to handle buying for its 20th Century Fox film and home entertainment divisions, and Dentsu Aegis' Vizeum wins bulk of buying and planning for Fox Broadcast and Fox Sports (via Ad Age).

Brian Wieser: TV Is Not Dead, It's Just Resting (via Bloomberg) 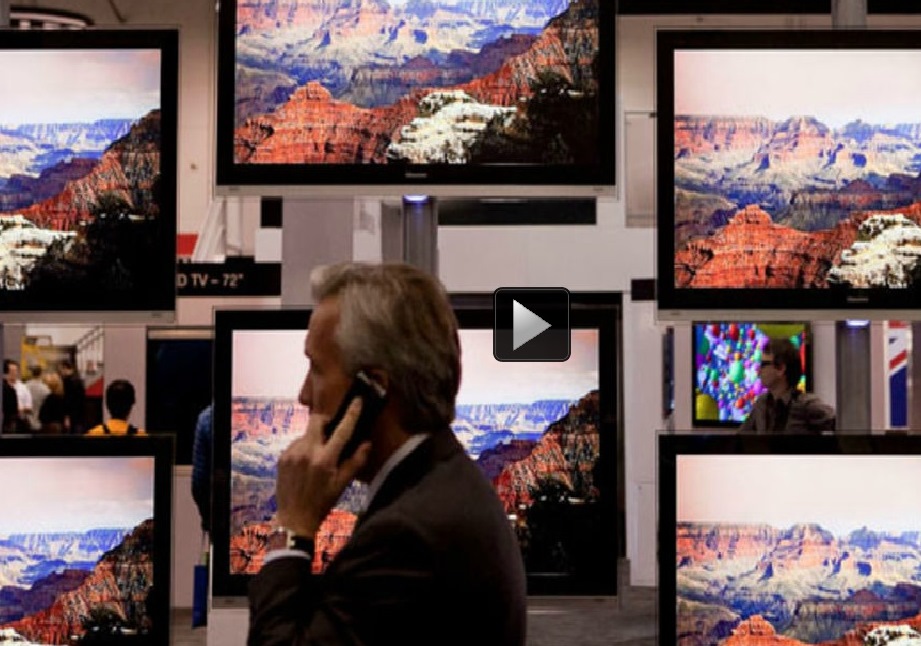