MediaBizBuzz: ANA, Univision, Sony and the Long Tail of Measurement 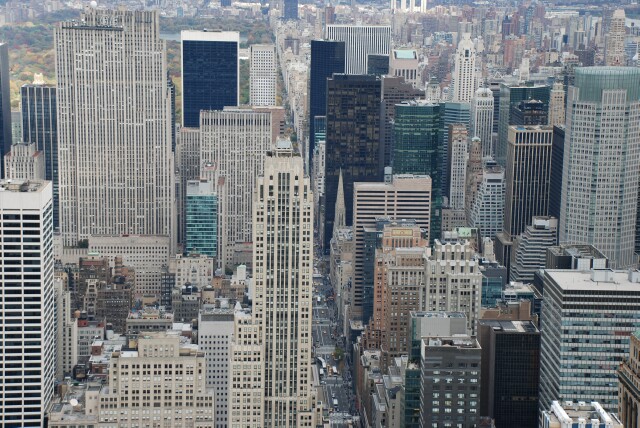 A roundup of the week's key news from MediaVillage member companies and the wider media industry. This week, more leaks from that hotly anticipated ANA kickbacks report, a new twist in the Gannett takeover battle with Tribune, Univision makes a big digital programmatic change, Sony Television reshuffles management after Chairman's surprise exit and data suggests bad news for print, good news for podcasts and a longer tail for TV measurement.

"There was some belief that this was just one bad apple, but it seems to be pervasive," said one marketer who attended last week's briefing. (via WSJ)

+ The Vision Thing: What It Means for Marketers

Newspaper chain says it is now a "content curation and monetization company" and new name stands for "Tribune online content." (via Fortune)

+ Gannett Is Leaning Toward Dropping Bid to Acquire Tribune (via Bloomberg)

New division focused on building the studio's owned digital and OTT video services will be led by Craig Hunegs, current President of Business and Strategy at Warner Bros. (via Deadline)

Univision is Going Big on Programmatic Advertising Across All Properties

Mosaico trading platform will target display and video ads at Latino and Millennial viewers across Univision's digital properties, including The Onion. (via Adweek)

Zenith Optimedia predicts print will account for 28.6% of total luxury ad spend in 2017, down from 31.9% in 2015, and TV's market‐share will also decline over the same period. (via The Drum)

Most Networks Plan to Use C7 in Upfront

Video Advertising Bureau poll finds majority expected to use C7, rather than C3, as the primary metric for sales during this year's Upfront. (via Broadcasting & Cable)

"We think that most of the big MVPDs in the U.S. will probably seek to go out-of-market, competing with each other on an over-the-top basis." (via Multichannel News)

Mondelez Makes Moves to Look More Like a Media Company

Facebook's Using Its Muscle to Remake the Ad Tech World

Campbell Soup Company, Unilever and GSK Consumer Healthcare are some of the brands that will run the ads on Weather.com and the Weather mobile app. (via Adweek)

The telecom giant, which is in talks to acquire Yahoo, wants a piece of the digital content revolution. (via Fast Company)

Google didn't spend years investing billions in developing self-driving technology for the fun of it; it did so because it's fundamentally an advertising company. (via VentureBeat)

+ Steve Mosko on His Sony Pictures TV Exit: "It's Been Brewing for a While" (via Hollywood Reporter)

In the newly created role, Boreland will oversee content scheduling and acquisitions for USA Network, Syfy, Chiller and Cloo. (via Deadline)