Nielsen Is Addressing the Challenges in Addressable 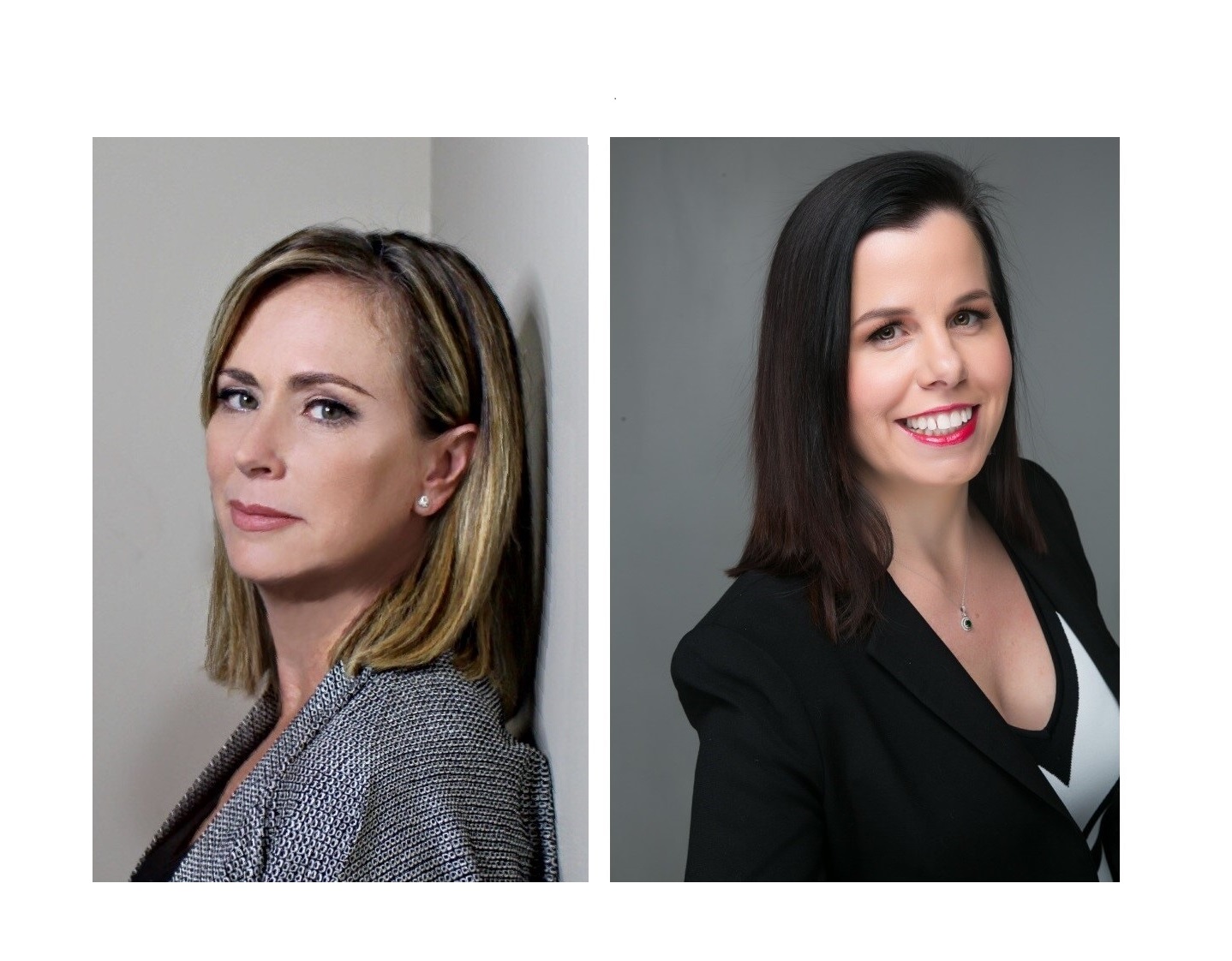 "Addressable TV has plateaued," warns Tracey Scheppach, chief executive officer of Matter More Media. "It is very hard to get more impressions in addressable with the path we are on."  But Nielsen is working to tackle this challenge — advancing quickly to unlock the full potential of addressable. Nielsen is doing so in a way that "brings efficiency, simplicity, and collaboration to the media ecosystem," says Kelly Abcarian, general manager, Nielsen Advanced Video Advertising.

There are three big challenges in the addressable marketplace today: scale, simplicity, and reconciliation. And Nielsen has solutions for each.

The Challenge of Scale

"We are struggling with scale," Scheppach (pictured above left) admits. "Big national advertisers are going to need scale of available impressions to lean in" and there are simply not enough available. The solution is the data culled from smart TVs, which have the potential to unlock all of the national and local broadcast and cable minutes, bringing a rush of new, addressable impressions to the marketplace.

Abcarian (pictured above right) believes that scale is coming quickly. "At least half of all U.S. households have at least one enabled Smart TV," she states. "And the growth of enabled Smart TV households has been rapid. Four years ago, it was closer to 30 million and, now, it is about 59 million", she added.

The Challenge of Simplicity

Simplicity will be solved through automation, which will allow for scale. Nielsen is committed to building simplicity in all of its systems. "Like any solution that is either wholly or partially standards based, someone is needed to bring together a comprehensive solution that works. Nielsen is starting with a full end-to-end [solution] but is very willing to integrate or swap out components where required in an open and modular fashion," Scheppach notes.

To that end, Nielsen's focus is not on a structured, end-to-end solution; instead, its focus is on a flexible, streamlined capability that is easy to understand and implement. "Our platform is truly open and interoperable, and we are technology agnostic," Abcarian says. "We are working alongside all of the existing players to integrate with third-party components that service all sides of the ecosystem."

The Challenge of Reconciliation

Reconciliation equates with fair value. To scale addressable — especially in the linear space, where you have 36 billion hours a month of viewing — technology is needed to overlay an already-sold national availability. Scheppach explains that programmers need to be able to sell off a piece of addressable inventory while also compensating the original underlying buyer of that time. For that to happen, there needs to be a currency-level reconciliation of the underlying availability, so that each advertiser receives the true value of the time they are buying. Nielsen is addressing that issue, as well. They have convened together an Addressable TV Measurement Task Force that is actively engaging all of the major TV networks and leading agencies in discussions about evolving the C3/C7 currency to support the future of addressable TV.

"Maintaining our role as a trusted, independent data and measurement organization is paramount to everything we do," said Abcarian. "Addressable TV ad measurement will play a big part in the evolution of Nielsen's Total Audience initiative, which aims to bring a single set of metrics for measuring content and advertising across all media platforms, including all addressable TV platforms: OTT, set-top-box, video-on-demand, and linear."

Preparing for the Future of Addressable

"What we are talking about is leaning in to the smart TV ecosystem to do real-time ad replacement across the full 16 minutes of both cable networks and broadcast networks [of ads in a 60-minute program] at scale," Abcarian explains. Nielsen will launch its platform next year and will "continue to … drive the scale of the footprint that we can enable for conversion to addressable impressions."

It is predicted that by 2023, there will be 250 million smart-enabled TV sets, according to Statista. "We are optimistic," she says, "that in three years we will have the scale that is required to fully execute the volume of live, linear television impressions in a more addressable, scaled way."