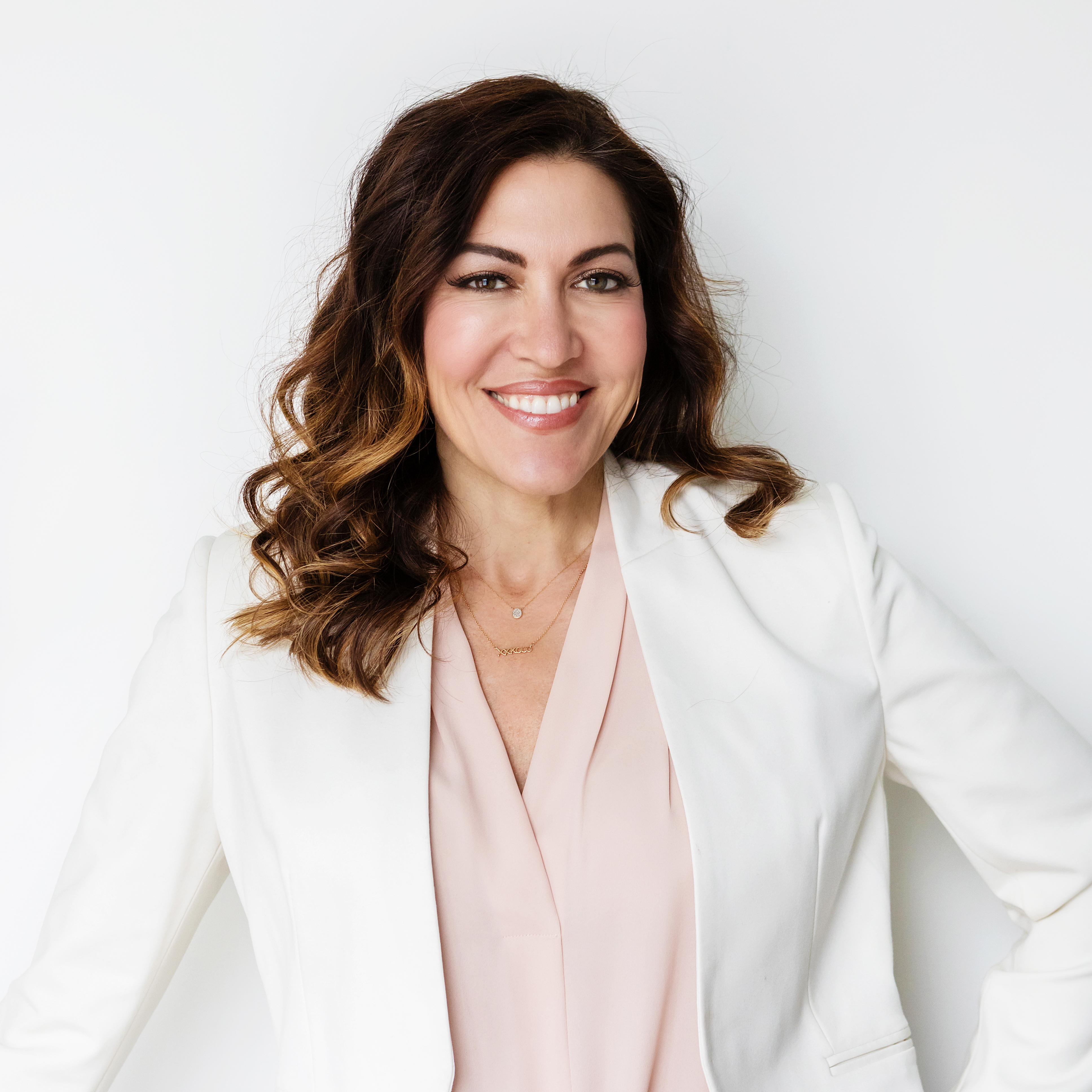 Given the wave of recently-announced diversity expansion projects disclosed this fall, from ViacomCBS' programming partnership with the NAACP to formation of new content ventures distributed through smart TV sets and gadgets or multicast channels, and talent incubators from Freeform to NBCUniversal Content Productions, Nielsen's Stacie de Armas (pictured at top) believes 2021 will be monumental for the medium. "America is at a cultural turning point. We've moved beyond dialogue into action. This will be a hallmark year for diversity and inclusion."

As television industry officials digest "Being Seen On-Screen," Nielsen's first-ever comprehensive, ongoing report over diversity in the medium, de Armas, Nielsen's senior vice president of diverse insights and initiatives, invites those readers to consider a pair of takeaways. One: some TV platforms are accomplishing more diversity than others, and second, there's much more all platforms can do to take on and off-camera inclusion to greater heights.

"While TV content looks and feels more diverse than ever, there are significant opportunities for (TV) to better reflect the society we live in," continues de Armas. "Diversity on-screen really depends on platform. It looks different for total TV than it does for cable, for streaming and subscription video-on-demand than it does for broadcast TV. While we've all seen more diversification of content, there are still very few identity groups that are represented on-screen, and that realization does vary by platform."

Nielsen describes "Being Seen On-Screen" as the first mile of an ever-expanding roadmap of TV diversity reports that will come out on a regular basis. Each one will detail a snapshot of TV activity, using a mix of content and audience metadata. This first one, going public earlier this month, covers on-screen talent on the top 300 programs of last year—100 from the broadcast networks, 100 from the cable networks and the rest from such services as Netflix and Amazon Prime, all grouped under the SVOD category.

Ninety-two percent of those 300 programs have some women, people of color and/or members of the LGBTQ community in recurring roles, according to this report. (NOTE: Guest and cameo appearances were not monitored.) Presence is one thing; significant representation on par or better than the population of individual demographics is far different. For example: women make up 52 percent of the U.S. population, and women are on-screen 38 percent of the time on these programs. Another example: more than 60 million citizens of Latino descent represent 19 percent of all U.S. residents, and have only 5.5 percent of on-screen representation overall, and 2.5 percent among female Latinos.

While giving out those stats, de Armas invites TV officials to use them as a tool to empower a variety of actions to expand diversity. "When we say there is some presence, which indicates the industry is moving in the right direction, there is a long journey ahead of us to continue to diversify the (TV) ecosystem, "she details. "Our data can support that conversation at the platform level, at the provider level, at the network level and even among content developers and casting agents."

Nielsen first investigated development of an ongoing TV diversity initiative several years ago, when a fellowship project led by associate Veronica Hernandez was conducted. With a track record of doing individual reports on specific viewer demographics or programming to build on (such as Spanish-language TV channels), various formats were looked at. Breakthroughs in data-crunching, and the rise of a social justice movement in recent months, led company executives to greenlight the initiative.

"The events of this past summer made us sit down, sharpen our pencils and (declare) what can we add to the chorus of voices in this space," de Armas says. "By marrying metadata tagged to programs, all the people on shows, their identities and (our) audience data, that gave us perspective over not just who gets cast in shows, but how that content is being consumed by audiences. And we can (show) what people see and how they see themselves, and (how) content informs their identity and how society receives and grows with different identify groups."

Beyond casting, the report also notes what content genres showcase diversity better than others, and how different community members are generally showcased on-screen. Programs of a science fiction or fantasy nature, especially on Netflix-type services for example, offer the best representation of diversity. In the showcase arena. African-American women often come across with emotional investigation, rivalry and crime scene storylines.

"The quality of representation is as important as the quantity," adds de Armas. "More often than not, we found that when people of color are a strong part of what is on the screen, and also a strong part of the audience, the audience often see themselves in themes and narratives that don't necessarily support what's happening in reality." Moreover, some community groups, such as women over age 50 and Native Americans were largely absent from the programs monitored by Nielsen.

Early reaction to this first pass has been substantially and mostly positive, with Nielsen officials already having discussions with a number of industry partners over what measures to enact next year. In January, an update with data on top TV programs launched in the first half of 2020 will be released. From there, further roadmap studies will introduce data on the roles actors play on TV, representation of disabled citizens and off-screen diversity, taking into account what programs get produced and who makes the judgments on their existence.