By Steve Gidlow August 13, 2020 Behind the Scenes in Hollywood Archives 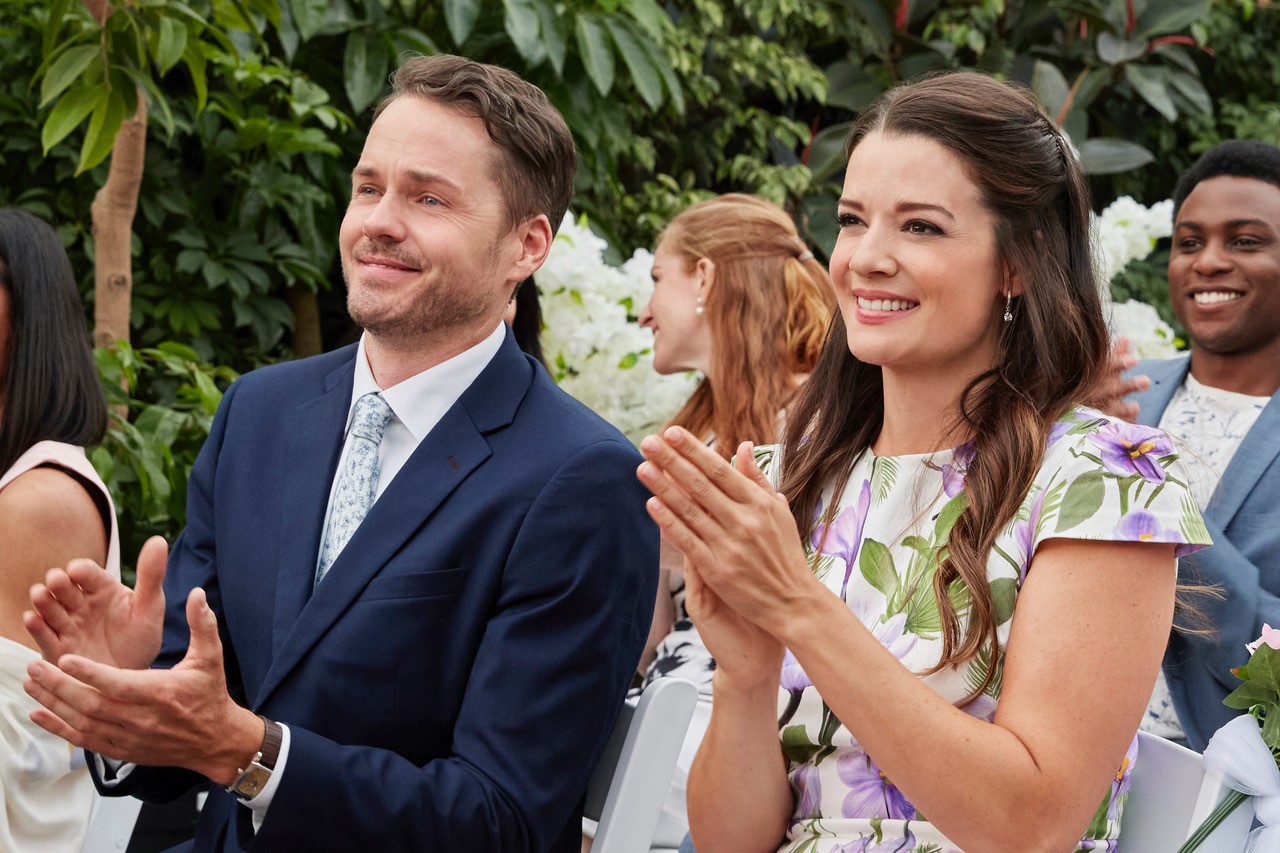 Hallmark Channel favorite Paul Campbell returns this weekend, reteaming with hisA Godwink Christmas (2018, Hallmark Movies & Mysteries) co-starKimberley Sustad, in the charming Wedding Every Weekend. The film marks a major departure for Hallmark and swings the network into new territory, as wedding buddies Nate (Campbell) and Brooke (Sustad) (both pictured at top) attend several diverse weddings while actively trying not to fall in love. For Campbell, embarking on his eighth project for Crown Media, one he knew was going to mark a change, is something he was well aware of. "I read the script and said, 'Oh, here we go'," he revealed to MediaVillage exclusively. "As soon as I read it, I screamed from the rooftops that this was a game-changer and we were going to make history with this one. I was so excited, particularly in celebrating the same-sex couple getting married.

"I pay attention to the news," he continued. "Obviously Hallmark had come under fire in the past and had issues with certain groups about how they've handled the same-sex stuff and diversity. Basically inclusion, and not just the LGBTQ stuff, but people of color and diversity in general. A lot of their messaging, especially during the most recent BLM protests was, 'We will do better and we can do better'. A lot of people said put your money where your mouth is, so reading the script I was like, 'Here we go! There's the mouth, there's the money'." 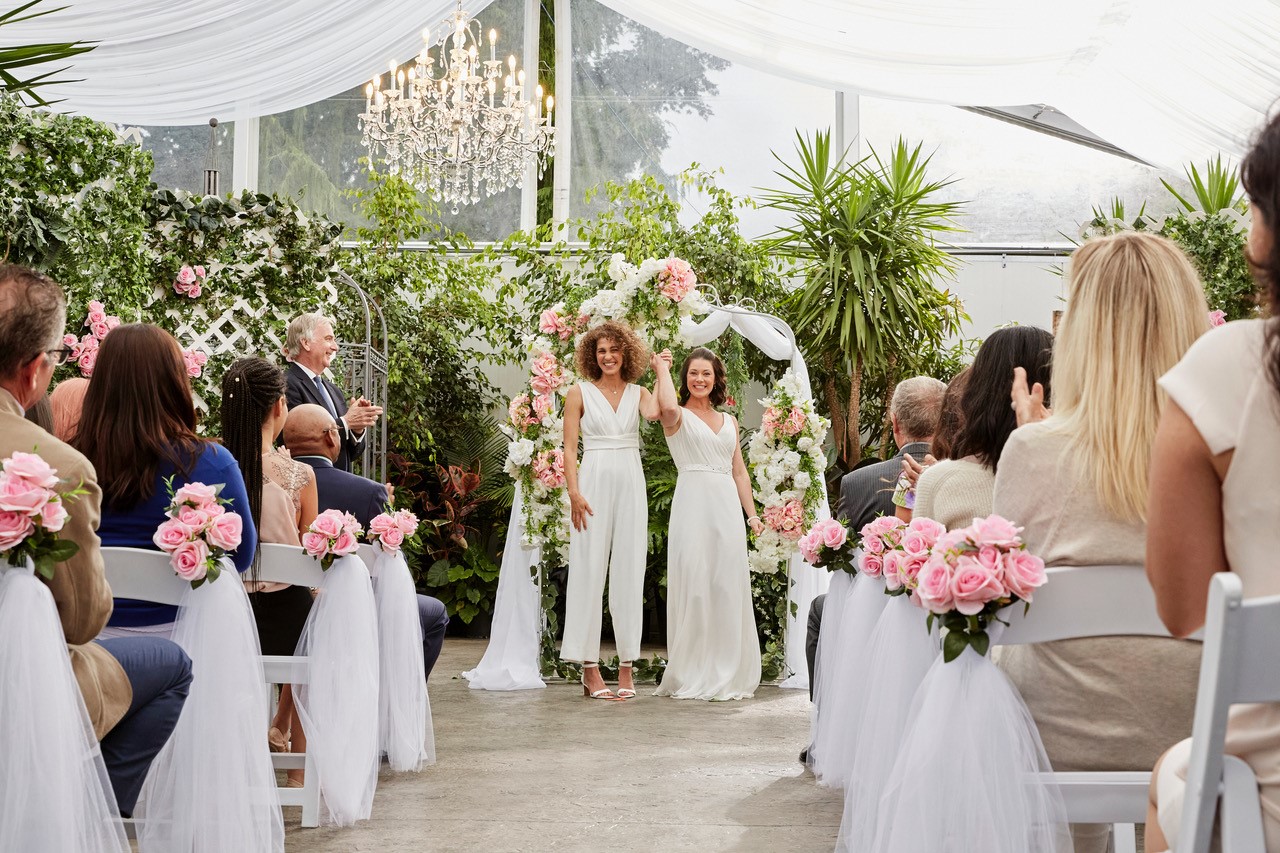 Campbell also revealed that part of the joy of making the movie for him was witnessing the behind the scene's evolution of certain aspects to its storytelling. "It was fun to see how much harder they leaned into things as script revisions kept coming out," he recalled. "They made bigger storylines for some characters to really celebrate them. It wasn't like, 'We're just going to kind of float it in and hope no one notices'. They were putting this front and center because this is our new direction. I knew right away there'd be controversy and they were going to get pushback from certain groups.

"To be honest I spent the last week on Twitter fiercely battling people coming at Hallmark and coming at me about the change in content," he added. "But overwhelmingly people are saying, 'I am so impressed with what Hallmark is doing. Even from some much more conservative Christian communities, who are saying, 'This is the right thing to do. This is the right direction and we support what you're doing'. So many other people are saying, 'This is the first time in my life I feel like I will see myself, or my relationship, or my culture, represented in a movie on Hallmark Channel and I'm so excited to watch'. So yes, they're making waves, but I think in the best way possible." 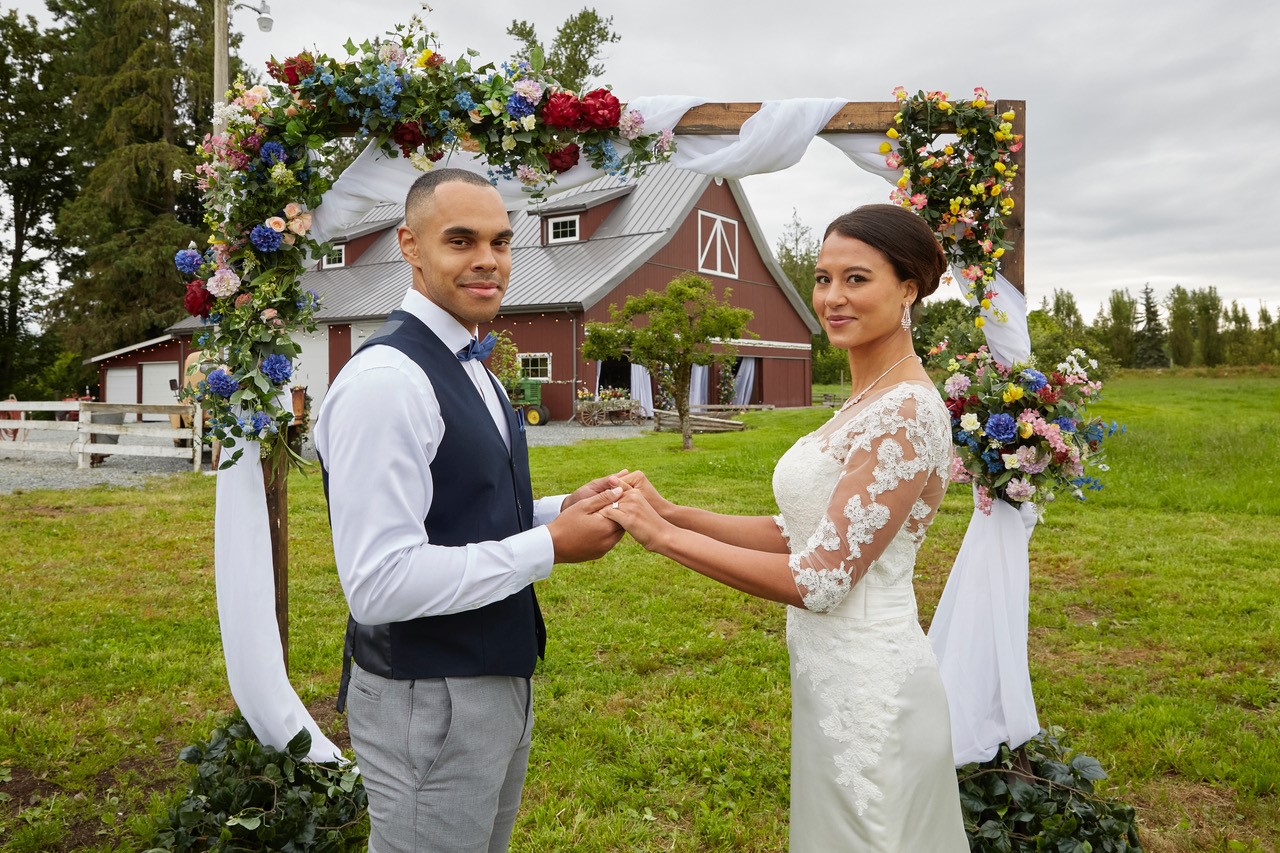 Calling Campbell a trailblazer for spear-heading this new programming direction is about the best thing you could. "I do feel like a one," he shared. "To be honest, I think they picked the right guy. I have so many friends in LGBTQ+ communities, I feel had been under-represented. So to be able to finally celebrate them with the work I do is extraordinary. I have no time for intolerance or prejudice - - no time! And I have no problem standing up and being vocal about it. Discrimination has no place in the world that we've created, so if Hallmark was looking for a wallflower, or somebody just going to stand by and let this out - - I'm not the guy. I'm out there throwing punches, I'm fighting and I'm celebrating this new direction."

According to Campbell, he couldn't have had a better partner in Sustad (who has also become a writing partner) to play his 'wedding buddy' and embark on this journey with. "I wouldn't change the casting at all," he said. "Kim's great, and I say that because she's very funny and authentically does drama. It's what this movie needed, so I couldn't see anybody else. It helps having worked together before, as you develop this shorthand. I also liked that [Nate] was a little bit offbeat for the typical leading man and I was excited our executive producer said, 'Lean into the humor in the script'. I think that's also a part of the new direction of Hallmark. It created such dynamic, realistic, storytelling in terms of relationship development." 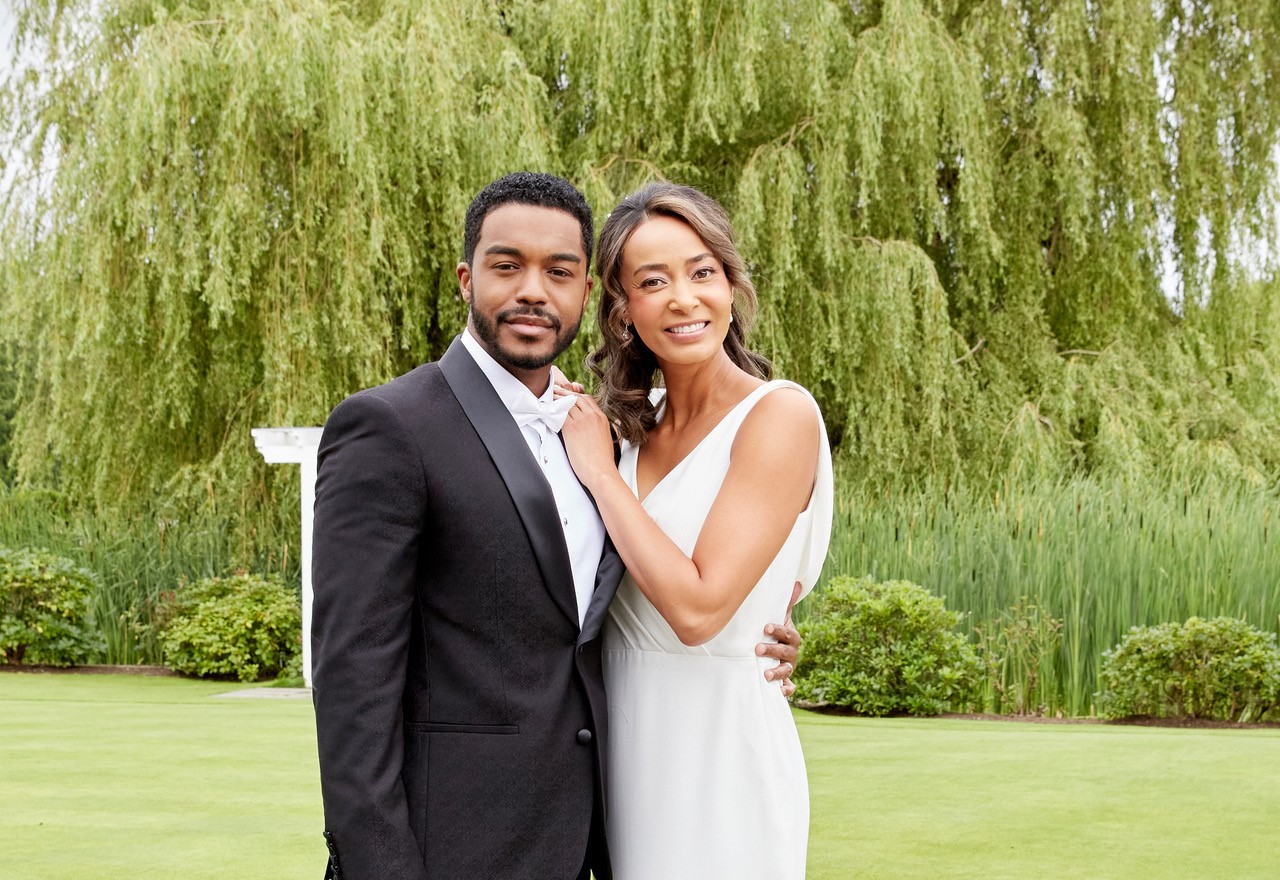 Wedding Every Weekend also provided it's British Columbia based cast and crew with another first. "[The movie] was slated to start shooting a week after COVID-19 shut everything down," he revealed. "We were the first production out of the gate to film in phase three of the re-open on June 20. It was fairly normal, and part of that was just using really clever photography. Everybody wore masks, sanitized, and various departments were encouraged to stay within their departments and have limited interaction with other departments. The actors didn't wear masks, while background performers did, unless the cameras were rolling, and distanced as much as possible.

"A lot of interior weddings in the script were moved outdoors when possible," he added."We had morning temperature checks too. The only difference, and you can't see it in the film because of clever filmmaking, is 50% of the background performers in the wedding scenes are mannequins. You won't be able to spot them, still it was odd looking out at a sea of half mannequins.

"I think it's just being really diligent with the protocols we have in place," he offered in closing regarding COVID-19 and filming. "It seems to be up to the individual productions, but as far as what's going to become normal, it's really hard to say. We've been really fortunate that we haven't had any cases within the industry, but it's bound to happen and then when it does, I think everyone has to reassess."

Wedding Every Weekend is telecast Saturday, August 15, at 9 p.m. on Hallmark Channel, as part of the network's annual Summer Nights programming event.