Play Ball! Sports Make Their Way Back with Live Games! 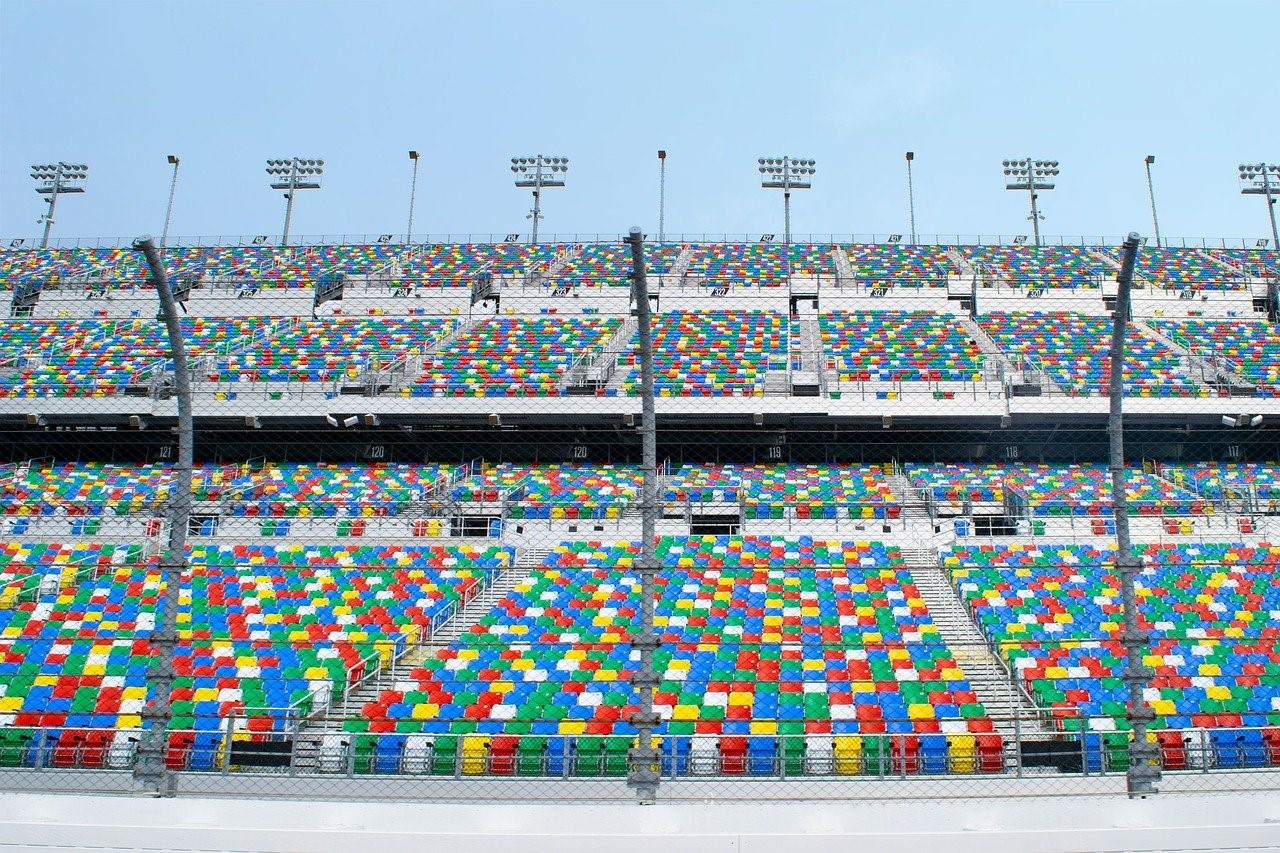 While golf, soccer and UFC have made their returns, more major teams' sports in the U.S. continue to make comebacks of their own and sports fans couldn't be more excited. Corey Petruccelli, senior director of national sales at New York Interconnect (NYI) (and a big sports fan himself), said the four-month-plus shutdown amid the COVID-19 pandemic had left brands and advertisers chomping at the bit, waiting for the action to return. There may not be any spectators in the stands, but there are plenty watching across their screens!

Viewers tuned in as the MLB finally opened its 2020 campaign on July 23 with a 60-game rush to the postseason at home parks around the country. Basketball is next, with 22 NBA teams in the "bubble" at the ESPN Wide World of Sports Complex in Orlando, while the NHL will drop the puck on an expanded playoff format with action taking place in Toronto and Edmonton, Alberta. The anticipation has audiences checking the updates daily to see when and where they can find their live games.

If the leagues can get past the seeding portion of the NBA restart, the NHL qualifying round, and the first two weeks of the MLB season without a huge relapse of COVID-19 cases, Petruccelli and NYI are cautiously optimistic that the live games will be played and ratings are going to skyrocket.

The pent-up demand for sports, Petruccelli said, was illustrated by the sales success NYI received with "The Last Dance," ESPN's 10-part docuseries about Michael Jordan and the Chicago Bulls, and golf events like TNT's "The Match," featuring Tiger Woods and Peyton Manning topping Phil Mickelson and Tom Brady. And to further illustrate the anticipation for sports, the recent season opener between the Yankees and Washington Nationals was the most-watched regular season game in nine years averaging four million viewers on ESPN.

Still, the advertising industry as a whole has been affected by the stay-at-home sheltering that has enveloped the country. The number of people watching from home and across all devices has expanded primetime into daytime, with viewers tuning in live or on-demand around-the-clock.

At this stage, NYI is assessing the market through the lens of various advertising camps as major team sports get ready to play. Some advertisers are diving in full-force to make the most of this highly-engaged audience who've been counting down the days until live sports returned, while other advertisers are proceeding with smaller steps, analyzing the early performances of Nielsen ratings as well as the state of the economy. (The concern for those taking longer looks is the risk of finding themselves facing higher scatter pricing as games unfold and audiences expand.)

In assessing the upcoming sports calendar, the NFL - through both ESPN and NFL networks - represents NYI's biggest opportunity because at this stage, the full 16-game, 17-week schedule is up ahead. Plus, ESPN will also air a Wild Card playoff game and regional sports network coverage with Yankees and Mets on YES Network and SNY will feature upward of 50 games per club.

There is also good value in the length of the NBA season. The eight-game seeding process to determine playoff positioning precedes the usual playoff format, including three rounds of best-of-seven series with action on TNT and ESPN, before The Finals heads to broadcast on ABC.

Pandemic-permitting, Petruccelli is excited about the prospects of an unprecedented sports schedule in September and early October, at which point, fans can enjoy MLB regular season/postseason, the NHL and NBA playoffs, and pro football. This "crash course," he said, will carry through the fourth and fifth weeks of NFL regular season.

That competition collision, though, could result in audience fragmentation with fans' attention and loyalties divided. For instance, a Yankees playoff game might yield similar viewership as a New York Giants regular season game in the DMA, given the popularity of the club and the NFL.

Acknowledging that he is not privy to conversations at those tables, Petruccelli believes the leagues are trying to work together to minimize overlap. "They have to come up with ways to maximize viewing," he said.

Cannibalization aside, NYI has combined other considerations, including pent-up demand and historical viewing trends, in making an overall forecast that sports could yield 150% of their standard audience deliveries in the weeks and months ahead.

While acknowledging there is no substitute for live audiences driven by sports telecasts, Petruccelli said if COVID outbreaks force another postponement or outright cancellations, news would again assume heightened importance. MSNBC, CNN, and Fox News have been strong performers since March, as have the local organizations operated by NYI owners, Charter's Spectrum News, NY1 and Altice's News 12.

The latter has been a DMA viewership leader, Petruccelli said, and with Election Day drawing closer, the interest is poised to accelerate. He added that in addition to the increased interest in advertising surrounding the return of sports, it's also shaping up to be a strong political advertising season, and the new TV season is also just around the corner and expected to bring fresh entertainment fare across viewers' screens as well.

And, for those who just can't get enough, there will be alternative sports action. ESPN, FS1, NBC Sports Network and the regional networks no doubt will again deliver lineups, comprising classic contests, vintage seasons, documentaries, studio shows and commentary about the leagues, teams and athletes that capture our attention.

Petruccelli also asserts that, in addition to its value as entertainment, sports have the potential to provide "a unique opportunity to provide a unifying voice." He believes that it's much more than a distraction in these troubled times; it could have the potential to bring people together, even if it's from home instead of the stands. "I really think we're going to define what sports means to our culture from a humanity perspective," Petruccelli said, pointing to the TV business encompassing rights-holders, distributors, advertisers, and ultimately consumers. "We're better together than divided. And sports bring people together."