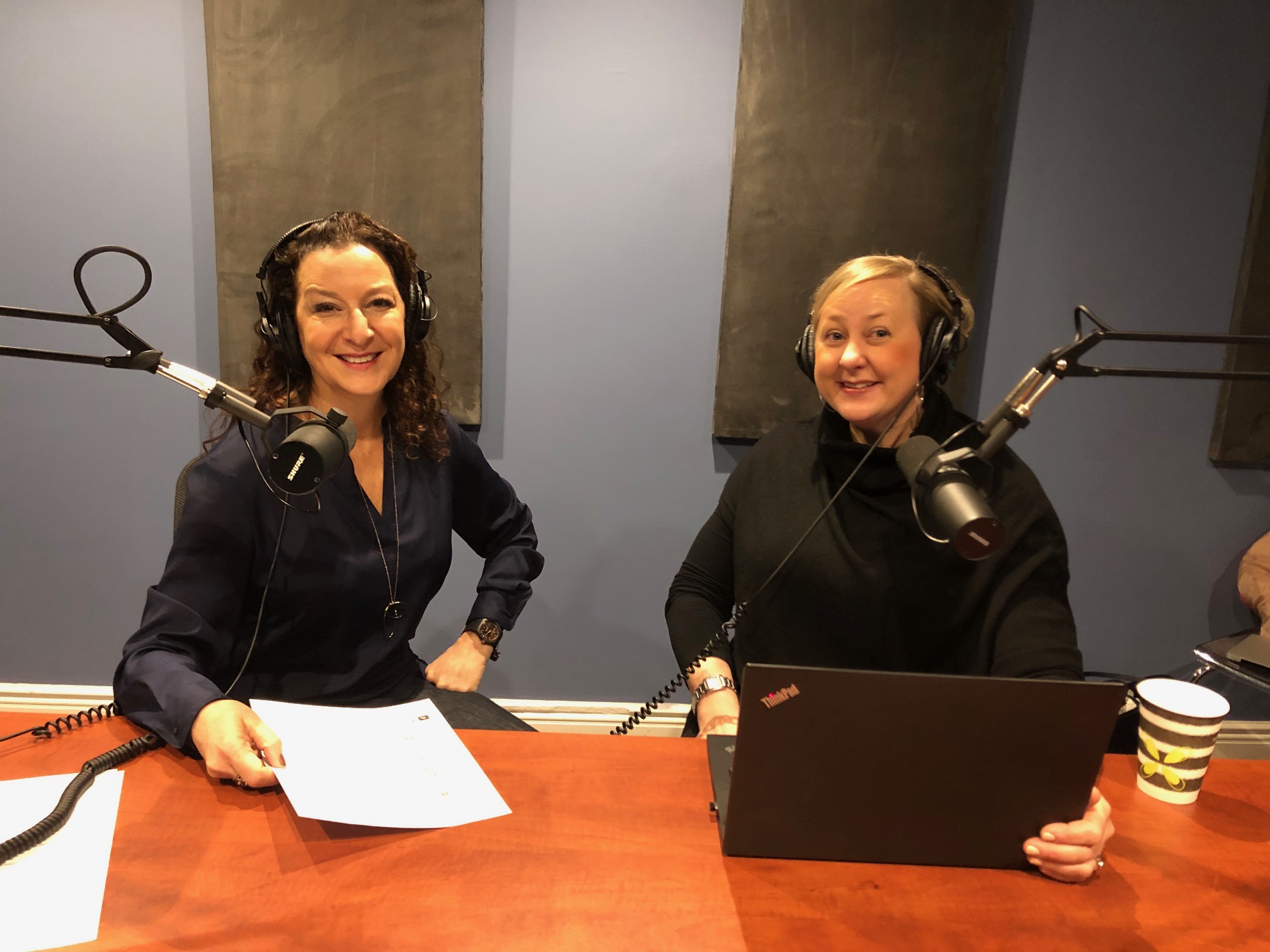 For almost a decade the bible on media consumption trends across 40 different countries has been the  Global Media Intelligence Report.  With some 500 charts and benchmarks and analyses it tracks, for example, which devices are hot, how audio compares to video, where print is more popular than game consoles or even how big social media is in, say, China versus Spain.  The full report, which polled 16-64 year old internet users, is available to Publicis Media clients, or eMarketer subscribers, but for Episode 26 of Insider InSites Charlene Weisler and I sat down to talk about the findings with two of the experts. Hear from report author, Karin von Abrams, Principal Analyst at eMarketer, on the changes this year vs last -- thanks in part to enhanced data from partner GlobalWebIndex.  And Kelly Kokonas, Executive Vice President of Global Data Strategy, Technology and Analytics for Starcom (pictured above right), offered interpretation and application of the findings which marketers will want to heed.  Below are topline takeaways of our conversation. Listen to the full podcast here (and subscribe to all our Insider InSites episodes via Spotify, iHeartRadio,GooglePodcasts,Apple, Stitcher, and TuneIn.)