Purpose, Power and the New Influence

By Philip McKenzie May 07, 2019 On Influence and Influencers Archives 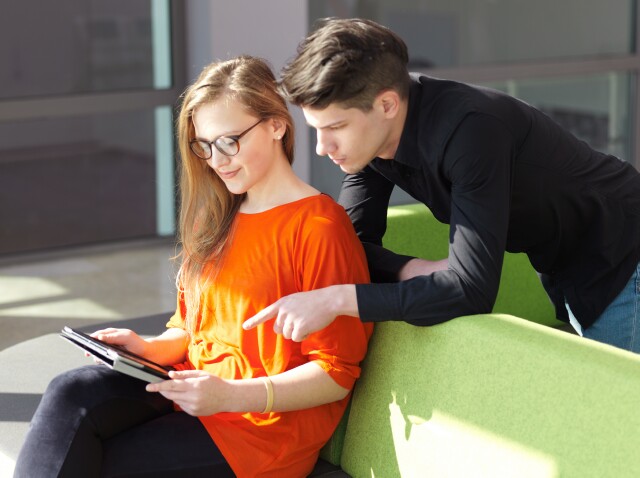 Influencer marketing is one of the fastest growing segments in the worlds of marketing and advertising.  For better or for worse, brands and agencies continue to commit financial resources.  Projections show that by the year 2020, between $5-10 billion will be spent on influencer-based programming and marketing.  The high level of growth ensures that the competition to justify the budget spend will be fierce.  Even as the marketing budgets dedicated to influencer marketing continue to grow, a deep understanding of the culture of influence is less certain.  Influencers are already beginning to look, act and behave very differently from those who launched the phenomenon.  The new currencies for influencers are purpose and power.  This shift in the values throughout influencer culture presents a new challenge to brands hoping to maintain their relevance.

Influencers did not develop in a vacuum.  Specific cultural and economic realities created a fertile environment that made the rise of influencers possible.  New technology and digital advancement provided the necessary tools to both create and distribute content.  Previous barriers of entry for ordinary people to become content creators fell to the wayside.  Attention might not be evenly distributed, but access to distribution mediums became democratized.  An economy mired in a global malaise gave rise to the so-called "gig economy."  Everyone -- especially younger people -- began to worship at the temple of the hustle.  Your social media, your reach and your audience all became part of the never-ending grind to make it. This is the tip of the iceberg as it fails to account for the "why" in someone's choice to pursue a career as an "influencer."  For that, we have to go a bit deeper.

In 2002, filmmaker/documentarian Adam Curtis released his four-part BBC documentary The Century of the Self.  The film examines the work of Edward Bernays, who is widely considered the father of modern public relations.  With Bernays as a model, Curtis offers that our modern culture of consumerism and individualism has its roots in the manipulations of public relations experts and advertising agencies.  Curtis hypothesizes that society's obsession with "the self" has made us into perfect consumers.  Although the film predates influencer marketing, one can trace a line from the self-actualized propaganda driving consumerism to the "everyone is a brand" mantra of the modern-day influencer.

Any shift in the dynamic of personal association to becoming a brand in the world of influence is essential.  Understanding the motivations of those in the influence sphere is critical to making decisions that make sense for business objectives.  Influence has, at its most relevant, always been centered on shared values.  Cynicism in the ability of traditional institutions -- brands, media, academia, government and others -- to affect change has led to renewed social engagement across the board.  Millennials and Gen Z are both cited as saying they are most likely to engage with a brand that mirrors their values.  Influencers who once chased the holy grail of building an audience are now interested in building relevant communities. Although audience and community are similar terms and often used interchangeably, they are quite distinct from one another.  Audience denotes a connection based on commerce; community implies a relationship based on shared purpose.  There will always be the popularity of baser instincts, as evidenced by the continued popularity of people like the Kardashians.

A community grounded in purpose is increasingly driving influence, particularly as institutional trust erodes.  This new movement of influencers is personified by Congresswoman Alexandria Ocasio-Cortez, environmental activist Greta Thunberg and author Marie Kondo.  These women not only index high in traditional social media engagement metrics, but they inspire and, in some cases, lead relevant social movements rooted in shared values.  Their power does not reside in commerce, but rather in accessing the purpose-driven values of their community.  Recent interest in so-called micro-influencers directly relates to the idea of community.  Micro-influencers have cultivated smaller but deeper communities.  What they might lack in sheer numbers, they make up for in an authentic connection and high levels of trust with their community.

Power is the other axis of new influence.  Beyoncé citing Reebok's lack of diversity as a reason she didn't work with the sportswear giant was a power flex by a leading influencer.  She upended the typical one-way relationship between brand and influencer by exercising her power to advocate for an issue close to her.  Brands that used the language of partnership when working with influencers will now have to put those terms into practice. The dynamic of power as influence will no longer be just in service to brand messaging.  Instead, influencers will use brand vehicles and messaging to advance and amplify their agendas.

Purpose and power as significant elements in the influence landscape can reshape the current conversations happening on the marketing level. Influencers have rightfully faced backlash for their superficiality and general ineffectiveness.  A course correction is more than necessary to ensure a vital influencer culture.  Now we'll see if brands and marketers have the prescience to embrace these changes as they unfold.