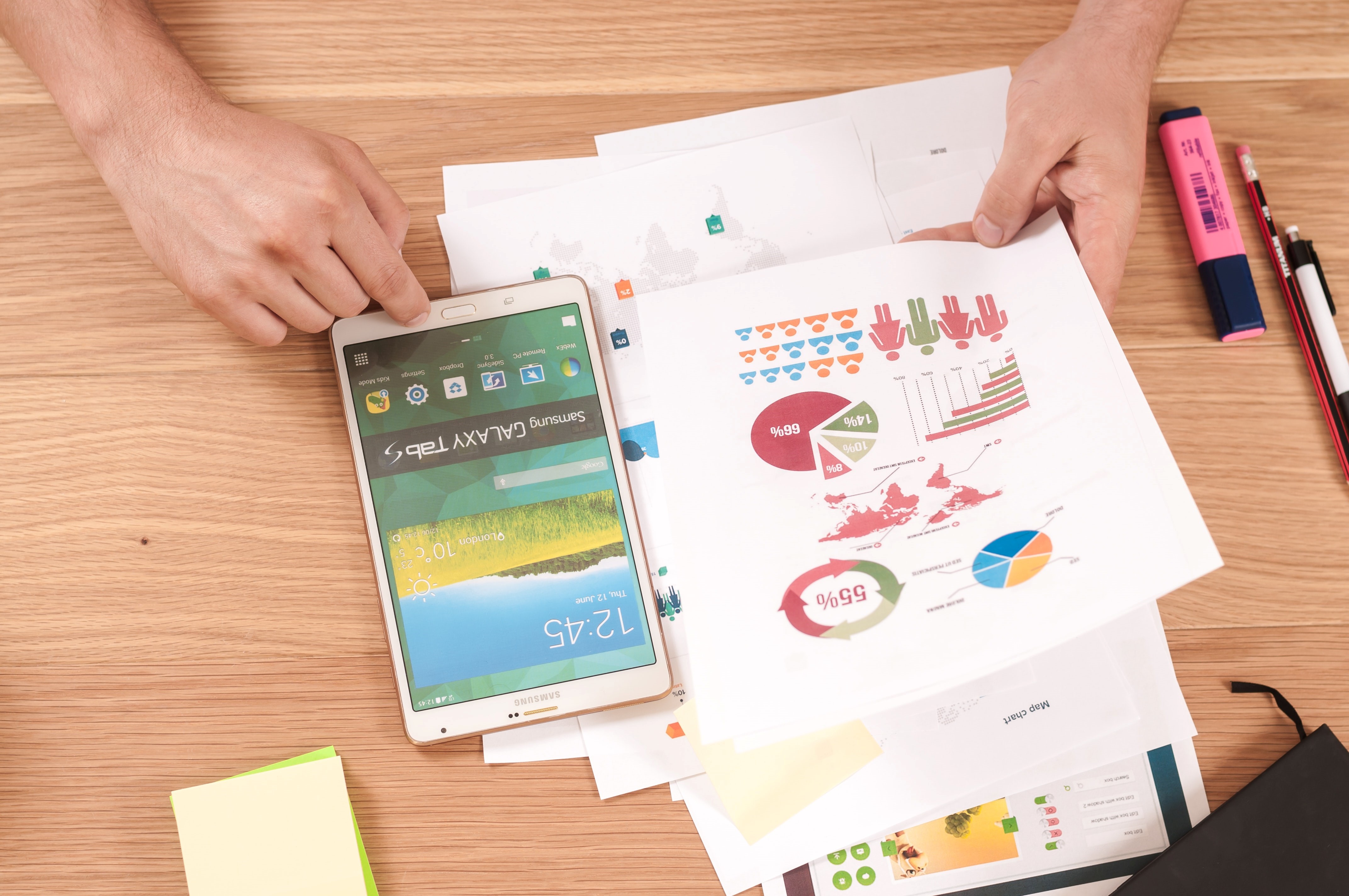 With most of us sheltering at home in our current environment, we’re all balancing our limited time. Between working, caring for our families and loved ones, and looking for a moment for personal reflection, we have an overabundance of content options.

At Xandr, our team is dedicated to understanding how we navigate this new normal and shed light on ways advertisers can reach consumers, while creating a message that resonates in that very moment or channel. In April, in partnership with MarketCast, we surveyed 500 consumers to understand shifting content consumption patterns. We learned that since the COVID-19 outbreak, 75% of consumers we surveyed feel they now have the time to do things they never could before, while two thirds are watching more TV shows.

With this increase in viewership comes more demand for an audience-first approach. The benefit of Addressable advertising has always been its ability to power more relevant, personalized ad experiences tailored to consumers’ interests and intent, while precisely reaching key households.

But in order to take an audience-first mindset, it’s important that we not only quantify, but qualify this viewership growth.

To do so, we worked with the team at AT&T Labs to analyze viewing patterns across the board. We started with viewers who consumed sports programming on DIRECTV during February and contrasted with what those same viewers were watching during April.

Interestingly, while sports event programming viewership itself dropped an unsurprising 87% from February to March, total viewing among all sports viewers was up 10%.

So where do we attribute that growth? During the last three weeks in March, the heaviest sports fans, who usually spend an average of three hours per day watching sports on TV, reallocated half their sports viewing minutes to news content. In turn, we saw double-digit gains in news viewership among all viewers, specifically, we saw an 85% YoY increase for the 4-week period between 3/16-4/12.

As well, those same sports viewers are also consuming more movies. We found the heaviest sports viewers reallocated nearly a quarter of their sports viewing minutes to feature films during the week of 3/29.

These insights also gave us a window into larger category shifts.

Children’s feature films saw the most significant, sustained growth with increases of 190% and 103% for the week of 4/5 compared to the respective February and March weekly averages.

It’s worth noting Children’s TV programming remains the most-watched genre on VOD since mid-March, particularly as networks and brands create educational, engaging content tailor made for our times, like AT&T’s sponsorship of a commercial-free airing of “Sesame Street Elmo’s Playdate” (insert plug for my sister, a CNNeditor who worked on the project from our living room!) across WarnerMedia’s entertainment channels.

Although we’ve seen content consumption rise across both live and on-demand viewing, it’s important to recognize that not all growth is equal. While it’s true that both light and heavy TV viewers have respectively increased their TV viewing time since the COVID-19 outbreak, we’ve seen that, versus a year ago, the lightest viewers are actually decreasing their time spent by a little over a minute while heaviest viewers are increasing their tune-in time by almost an hour. This data is a reminder that with more people consuming content at home than ever before, there is a constant need to manage the volume of ads served to our audiences is critical to the viewing experience.

Furthermore, in analyzing binge-viewers, which we defined as those who have watched three or more episodes of a program in a day, we see that 30% of viewers who binged during the weeks of 2/16, 3/15, and 4/15, were binging at least one of the same program during each of the weeks, and four out of five of those viewers were binging the same program all three weeks.

For these reasons, it has never been a more critical time for marketers to manage their reach and frequency goals effectively. By using frequency thresholds combined with the ability to serve ads to specific households, addressable technology limits the number of impressions against heavy viewers.

The real test is whether these new habits of on-demand viewership and binge watching sustain as we move into summer, and when sports programming makes its comeback. What we do know, is that by ensuring audience-based approaches, we can maximize spend and campaign efficiencies regardless of content.