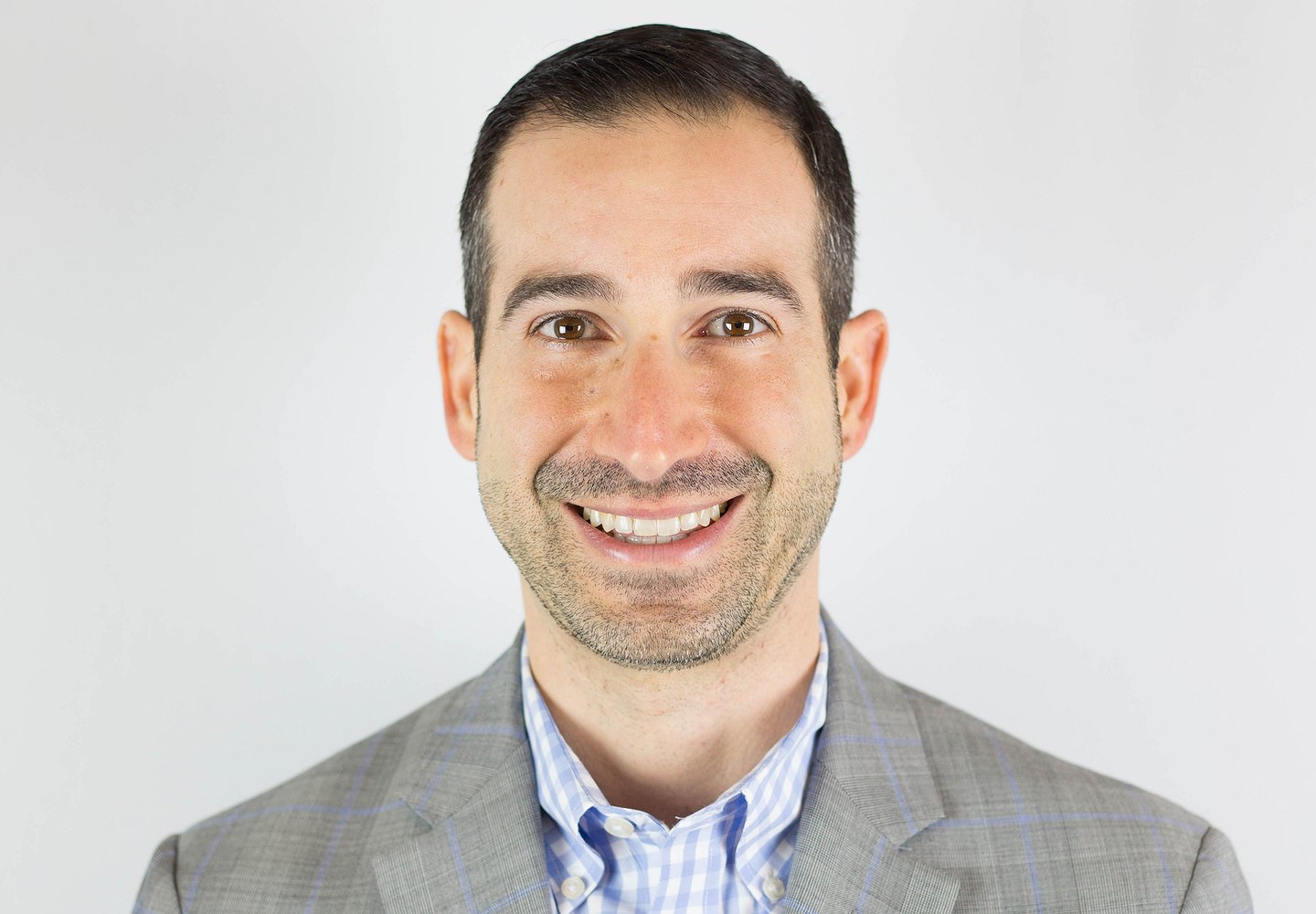 People love watching video content on their devices almost as much as marketers love to show video ads to those same people.  Viewing habits, however, are changing.  On the one hand, people may binge for hours on their favorite shows; on the other hand, they are looking for quick-hit content in video format.  This shorter form video needs a complementary ad format.  I sat down with John Peragine (pictured), Senior Vice President and Global Head of Video for Rubicon Project, to talk about six-second video ads.

Rob Beeler:  Six-seconds doesn't feel like a lot of time.  Is there anything equivalent in the advertising space?

John Peragine:  I compare six-second ads in the digital video ecosystem to bumper ads or 10-second bookend ads that we see on TV.  A short ad that's either sponsoring a show and/or just a quick advertisement that captures the attention of the viewer coming out of content or going into content before the full ad break happens.

Peragine:  It's not a brand-new concept at all.  It's more like reusing what has worked in the past.  These shorter ads are great for catching people's attention when they're on the go, and before they leave the room when an ad break happens.  Advertisers are able to capture attention, have their ads seen, heard and remembered in a strategic way.

Peragine:  Exactly.  People are picking up and putting down their phones so many times a day.  According to a research study, Americans check their phones an average of 80 times a day, with some checking their screen more than 300.  This,coupled with their behavior of quickly scrolling through content, has resulted in a smaller opportunity to get their attention.  This has driven media owners to rethink how they publish across digital and mobile.

Beeler:  How have media owners responded to this change?

Peragine:  ESPN is one of the pioneers of the six-second format in digital.  They saw a change in consumption habits and they tweaked how they cut content, making the content shorter in sub-one-minute chunks.  They create a very short highlight reel, getting to the point of who hit the home run or who scored the goal last night, making them in these short, snackable, digestible bites.  However, it isn't the best user experience to have a 30-second ad with a 30-second-long piece of content.  The idea is to reuse some of what has worked in TV and put a six-second ad in front of that content.

At first, they started selling six-second spots directly.  They weren't selling them programmatically because [the six-second spot] was kind of like the new shiny thing for their sales team to bring to market.  However, that has changed.  The appetite for these ads has matured and the infrastructure and technology can support these spots.  Because the six-second ads are successfully sold directly, buyers now are looking to scale programmatically.  Their request is to use some of the technology that Rubicon Project has to support the transaction of these ads.

Beeler:  Isn't it just easier to use 30-second spots?

Peragine:  Marketers should take advantage of six-second ads.  It's a way to drive awareness.  The brands that are really winning with digital audiences are embracing what we call "creativity within borders" -- shorter, punchier ads that deliver a message and don't necessarily have the audio play automatically.  Some of the ads that we've seen that really stand out have been able to get the message across with the sound off.  With an overabundance of content and ads out there, it's hard to cut through the noise.

Beeler:  What kinds of results are the marketers seeing?

Peragine: There are stats that show that six-second ads have a higher view-through – 88% to 92% on average.  This means that the ads are being seen, heard and watched.  When surveyed about what ad formats they like, 54% of Generation Z said six-second ads, as did 39% of Millennials.

Beeler:  That's great, but six seconds is not a lot of time to work with.

Peragine:  It's definitely challenging the creative agency teams with a new canvas to work with.  They have to think differently about who the end-audience is and how to immediately connect with them.  It's like how Twitter reshaped messaging by setting a maximum of 140 characters, which seemed like an impossible limitation at the time.

Peragine:  I'm a big believer that six-second ads are very valuable -- a perfect marriage of the value exchange between content and ads.  With all the trends of consumption habits and attention spans getting shorter, it just seems like a no-brainer that ads across digital devices, specifically mobile, would get shorter.  And with that, you would need to be smarter about how to deliver your message.