Speaking Up for Inclusion 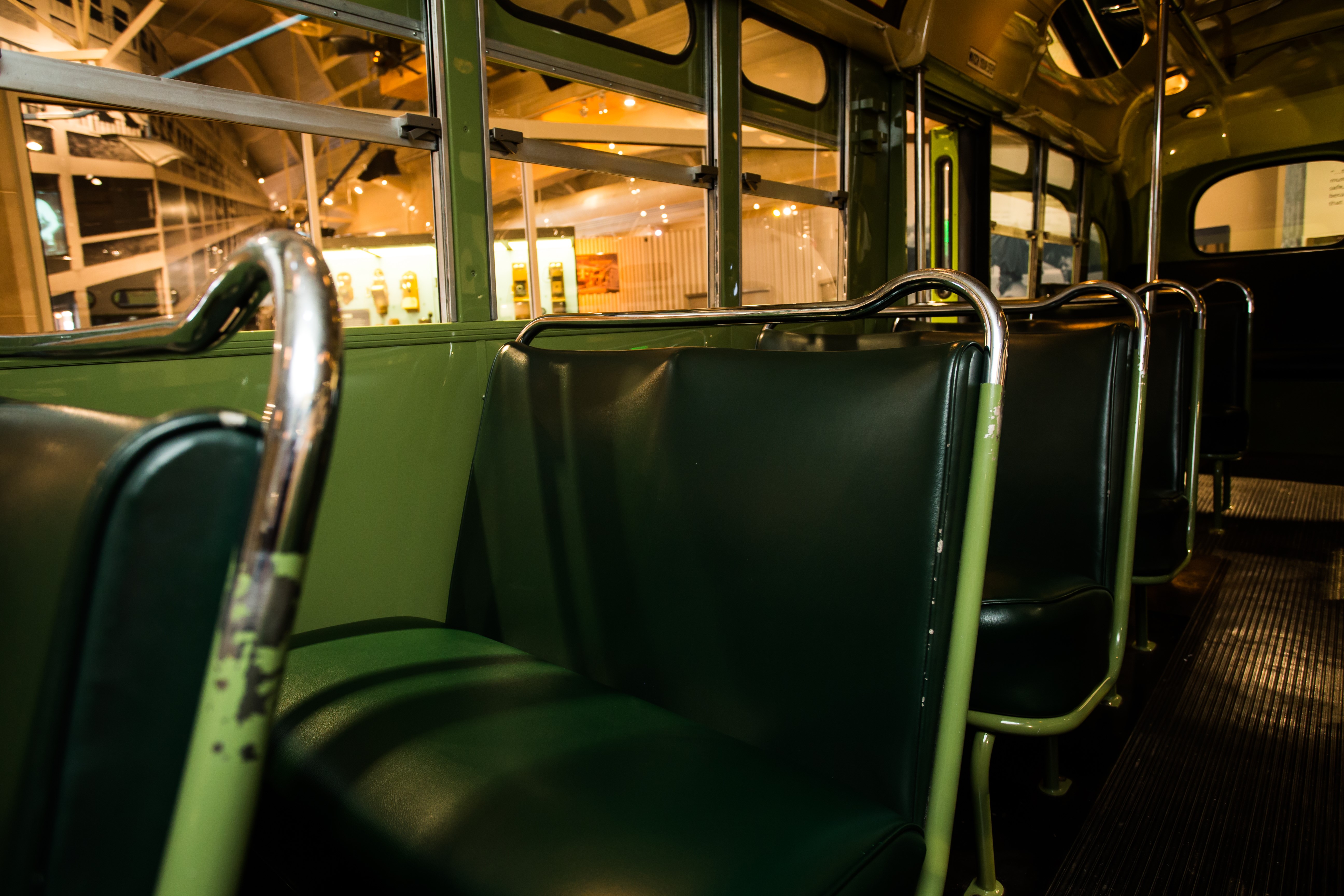 Today we celebrate the life and legacy of Dr. Martin Luther King Jr. amidst heated conversations about power, diversity and equality.  The civil rights activist empowered and gave a voice to the voiceless.  In 1955, King led the Montgomery bus boycott.  Ignited by the arrest of Rosa Parks for refusing to give up her seat (pictured above), this organized resistance fueled the nonviolent civil rights movement.

Movements emerge from moments.  Oprah had her moment at the Golden Globes.  A moment for the advertising, media and tech industry occurred last week during CES 2018 when the Jack Myers KnowledgeExchange hosted the inaugural Advancing Diversity Honors to advance the diversity and inclusion conversation within our industry.  Honorees recognized for successfully activating change and inspiring others in the workplace included Unilever, Nielsen, IPG, Ad Council, EY, IAB Education Foundation iDiverse Initiative, Springboard Enterprises and Crowdfundingroadmap Inc.  MediaVillage was a Title Partner, along with Disney|ABC, Google, Facebook, Oath and Ascential/MediaLink. 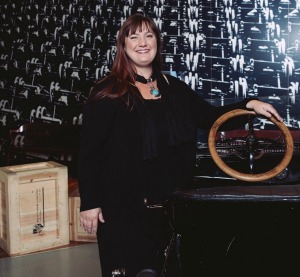 During the networking reception for the 300 industry notables who attended in a show of support for diversity and inclusion best practices, I had the good fortune to meet Cynthia Jones (pictured at right).  Cynthia is General Manager Innovation Experiences at the Henry Ford Museum and shared an amazing story about Rosa Parks and her bus.

Mary Ellen Holden:  What brought you to the Advancing Diversity Honors?

Cynthia Jones:  I learned about the Advancing Diversity Honors from [MediaVillage Managing Editor] E.B. Moss, who I met on a monorail here at CES.  We struck up a conversation about being the only two women on the crowded train car and the lack of gender diversity here at the show.  The Henry Ford Museum is all about inclusion and diversity as well as American innovation rooted in technological innovations and social transformation.  Seeing women like my sisters who are both engineers come up through STEM has taught me the importance of thinking about diversity and inclusion in everything I do.

Mary Ellen:  What's one of the exhibits that's touched you the most at the Museum?

Cynthia:  We acquired the actual Rosa Parks bus!  This was a monumental task that required extensive research to verify that we had the actual bus.  Before we brought it into the Museum it was completely unrestored.  In fact, it had been used as a chicken coop and for target shooting.

Mary Ellen:  How did you locate it?

Cynthia:  We researched the bus and found it in a field in Alabama.  We also tracked down records of the bus driver on the day of the incident.  He had very specific written details regarding the bus he was driving that day.  He also kept a scrapbook of every news clipping about the incident.  We acquired his scrapbook and were able to match the vehicle identification number on the engine with his notes.

Mary Ellen:  Where is it now?

Cynthia:  It's on display in Dearborn, Michigan, in the Henry Ford Museum. 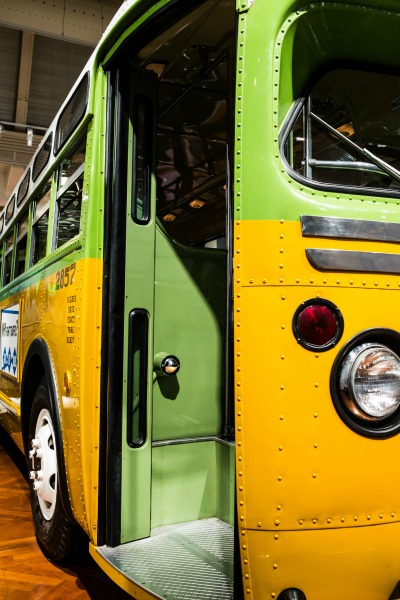 Cynthia:  Yes.  When we brought the bus in, Rosa Parks was still alive and living in Detroit.  She was in a wheelchair as she was quite elderly and frail. When we brought her to the Museum, we asked her what she would like to see happen with the bus.  She told us that she wanted every school child to sit where she sat.

The bus is now completely restored.  The advertisements inside the bus are the same as they were at the time.  The bus is displayed in context; for example, we have colored- and whites-only drinking fountains and lots of artifacts that help people understand the civil rights movement.

People board the bus every single day.  We have a presenter to tell the story. We also have an account from one of our staff members at the time, who was part of the Montgomery bus boycott.

It is an amazing experience.  Once a year on MLK day the Museum opens its doors and we provide free entry to anyone who wants to come to the museum on that day.  We expect 12,000 people this year.

Mary Ellen:  What lessons did you learn from Rosa Parks and Martin Luther King Jr. that you apply to work and life?

Cynthia:  To have a movement you must include everybody who is treated with injustice.  I live in Detroit and regularly see young men look at a world around them where they almost assume that they will end up being put in jail.  If that is your lived reality, how do you transcend that to believe in yourself enough and to find the resources around you to not do that?  How do we work through the fact that we have not lived in a fair society for a long time?

At the Henry Ford Museum we think a lot about those issues and how to facilitate change.  We are actively working with the Detroit public school system to teach innovation curriculums to students.  We also run a charter high school in the museum.  Public schools in public spaces give ordinary people extraordinary commitment and support.

It’s all about changing the culture across our nation to become one where human potential is what we are unleashing and unlocking.  If we don’t encourage diverse talent we won’t really do well as a country.  We need to include everyone.