Tasty Steps Into UGC with "Today" and Campbell's Soup 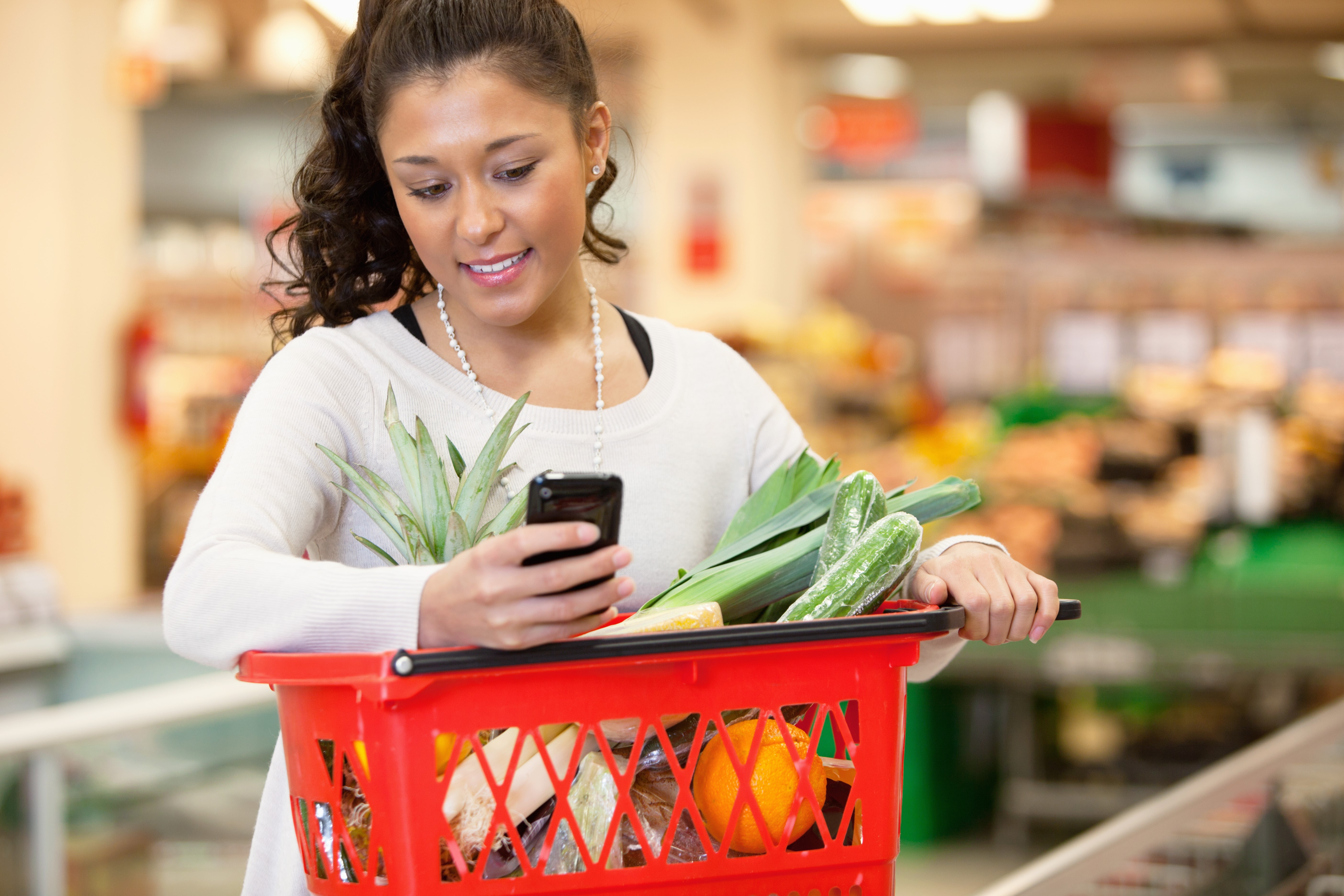 BuzzFeed's Tasty and NBCUniversal's Todayshow are extending their partnerships with household brand Campbell's Soup.  They're cooking up a campaign that will not only deepen already massive engagement, but furthers their goal of driving shoppers into stores by bringing digital, social and broadcast together in a trend-setting first for strategic partnerships.

The initial results of this big shift in mainstream media planning and buying are already looking like home run.  "We believe that the scale and speed of Tasty will help us connect big top-of-funnel media to programs, contests, sweepstakes and shopper marketing more quickly and effectively than traditional approaches," said Ashley McCollum, Tasty's General Manager.

"We were excited about this partnership as it was a first-to-market opportunity harnessing the reach, scale and audiences of both Today and BuzzFeed," said Amy Benford, Associate Director, Campbell Soup Company.  "While we have worked with both partners in the past, this was the first time that we have all come together to share creativity and execute a branded program."

In a new campaign, consumers are invited to enter their recipes to the TodayFood Club.  Tasty will turn three winning recipes into their signature 60-second videos.  The Campbell's-branded videos will then be featured on Tasty's Facebook page, on Today.com and on Today'spopular online Food Club.

With more than 65 billion views of its trademarked cooking videos and 90 million Facebook followers, Tasty is the world's largest social food network. Millions of people already upload photos and videos to the Facebook page showing themselves preparing Tasty recipes.  "We are only just beginning to capture the real value of this engagement," McCollum said.  "But we're confident that through this campaign, we can better leverage this organic, massive real-world engagement.  This new, first-to-market campaign feels low risk because we know our segments are really strong in linear terms. But we're really just scratching the surface of what we're certain Tasty can do to connect full-funnel advertising."

Tasty has seen interest from other advertisers and brand partners in every category, McCollum noted, but especially tech, telco, auto and insurance.  "I think that's because they want to be associated with our brand and they want access to our scale," she noted.  "They know that when Tasty publishes a recipe or a video, people actually take action in their real life.  That's just a great KPI whether you're in CPG or some other category."

"Look at the domination of Tasty videos online and see what a massive impact they've had," Trevor Fellows, Executive Vice President, Digital Sales and Partnership at NBCUniversal said.  "This is just a natural fit with the Todayprogram.  This new campaign is an editorial-led project which could build into advertising rather than building it the other way around."  For Campbell's, he added, "it's authentic and really resonates with their brand."

McCollum explained that research shows "Tasty is driving people to grocery stores at massive scale to buy our products and other products that we recommend.  I don't think other brands in the space have the scale or the audience engagement to do that."

Fellows agrees.  "It really brings out the best in both of our audiences," he said.  "I think there is enormous opportunity for us to do some innovative things together."

Brands are increasingly fascinated with the idea of bringing UGC into advertising, but it's often a heavy lift for them, Fellows noted.  "UGC content quality, as you know, can be highly variable," he said.  "What's attractive about this idea is that it's brand safe.  It involves two great media icons: Tasty and Today.  So, I don't know that you'll see many other bands do anything that's probably quite as turnkey or as connected as this."

Advertisers are looking for things that are truly real, Fellows added.  "In this case, we know that people will create their own content and send it to us because they're proud of the recipe they made.  There's an emotional connection there because food is a deeply, deeply resonant topic, particularly around this time of year."

Campbell's will be featured on Today.com and on a custom Campbell's branded Today Food Club page.  While there is no benchmark on the campaign, Fellows concurs with McCollum's confidence.  "Today is anticipating deep audience engagement," he said, noting that in addition to the number of recipes that are submitted, "it also will be fascinating to see the quality of the food in the recipes."

Tasty already has had great success with Today in promoting each other's channels back and forth, McCollum said.  Tasty and NBCUniversal are partnered in several other projects.  Today launched the new segment with Tasty on Sunday Night Football and the two also will work together on the Olympics and the World Cup.

Tasty can connect top-of-funnel media to bottom-of-funnel activation, McCollum maintains, because, their research shows that 67 percent of the Tasty audience actually makes the recipes and more than 50 percent of the audience makes a Tasty recipe regularly or once a month.  "When we publish a video, and tell people to do something, they actually go out and do it in real life," she said.  "They get in their cars, drive to the stores to buy ingredients and kitchen supplies and come home and make it for their friends and families.  Increasingly they're using our own Tasty products like the Tasty One Top."

McCollum noted that there is increasing interest outside Tasty's core food and beverage vertical.  "Tasty has tapped into something that isn't just about food, in the same way MTV wasn't just about music," she said.  "And that is a deeper understanding of human connection on the internet."

B.L. Ochman is a uniquely experienced digital pioneer who has been helping blue chip brands incorporate social media into their marketing strategy since 1996. She creates social videos, live-streamed events and ground-breaking digital and social marketing…