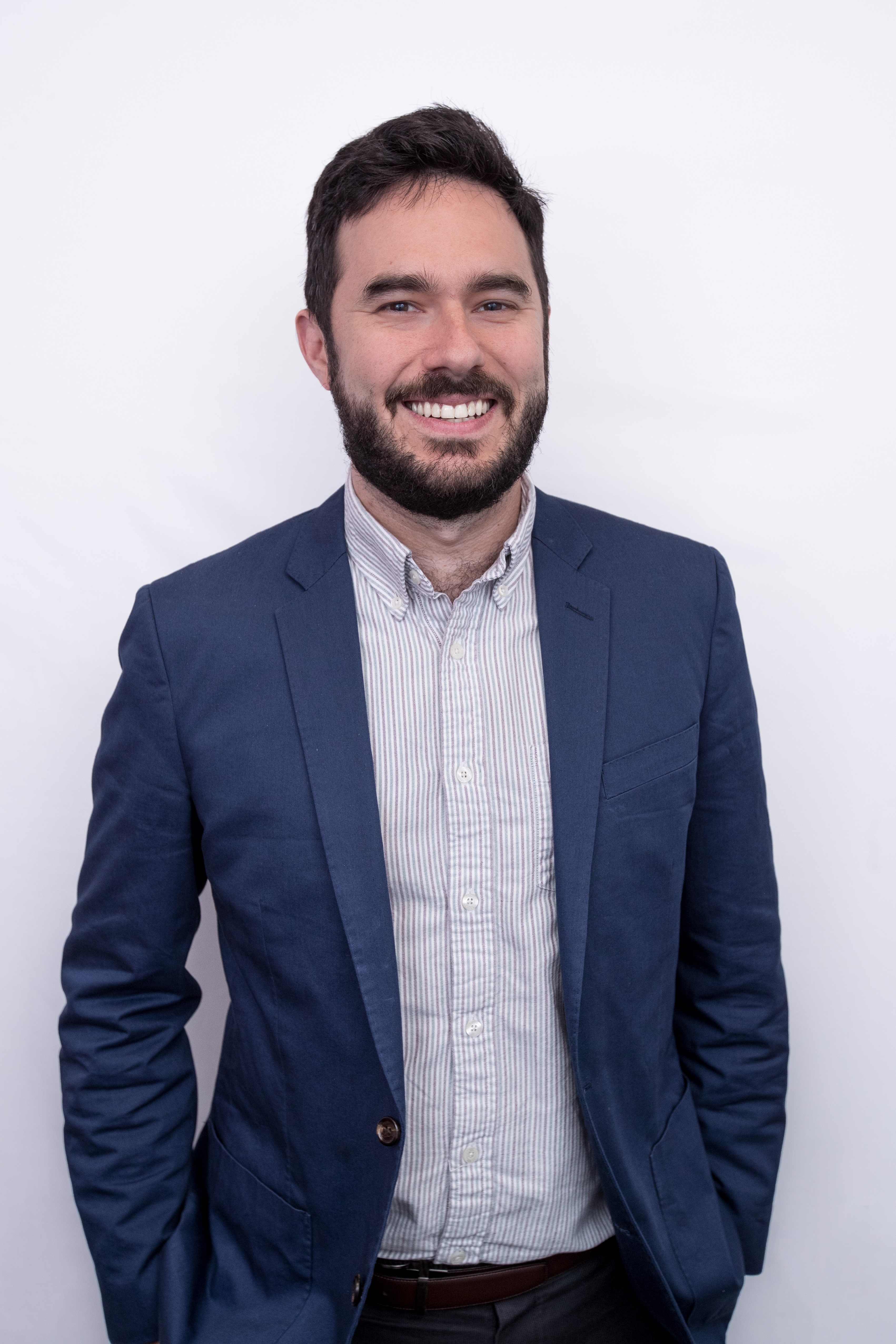 Every year the Video Marketplace Report (formerly the Video Monetization Report) bears witness to the evolution of traditional television and convergence with digital video.  David Dworin (pictured above), Vice President, Advisory Services from FreeWheel and I discussed the Q4 report just out and already one of the most important reads for offering a sense of just how much has changed and how advertisers and their agencies are tackling the new reality of consumer video behavior.

If you lived in the Northeast during the '80s, you are likely familiar with one of the greatest advertising campaigns of all times: Carvel Ice Cream.  I bet just reading the names "Fudgie the Whale" or "Cookie Puss" sparks a small, nostalgic smile, along with a craving for soft serve.  Founder Tom Carvel was an ice cream innovator who wasn't satisfied with just making typical cones; he used ice cream as a medium to create characters that have been loved and devoured by millions over four decades.  He also starred in his own commercials and became an advertising icon.  Tom Carvel didn't have petabytes of data at his fingertips, yet he managed to create an enduring franchise.

David Dworin is not Tom Carvel, but they share common traits of creativity, innovation and a love of advertising, media and, yes, frozen concoctions. As a hobby, Dworin puts his own, unique spin on ice cream that not only tastes like other food but is shaped like it as well; for example, a chocolate covered strawberry that is actually strawberry ice cream wrapped in a chocolate mochi wrapper.  Dworin's creative mind also comes in handy when you are trying to ingest data and serve up insights in an incredibly complex ecosystem like today's video landscape.

Over the past seven years, FreeWheel, a Comcast company, has done a big service to the industry by publishing the quarterly Video Monetization Report to better reflect the macro-level market view.

According to Dworin, the real surprise of this report was in the magnitude of growth of live streaming.  Live viewing is incredibly robust with 80% growth over the year, which means almost twice as many people were viewing live video across multiple devices versus 2017.  Dworin credits this, in part, to the triple threat of a Super Bowl with Dynamic Ad Insertion, an Olympics with an incredible amount of video content developed outside of linear (also with DAI) and World Cup viewing.

The report delves into who actually buys video on the agency side.  There is a definitive movement away from siloed advanced TV/digital video groups to integrated video buyers for all platforms.  According to Dworin, 52% of advertisers and agencies combine the buying of digital video and TV, and 91% of those surveyed in the VMR say they will combine the two by 2021.  Also, the survey reveals that you cannot underestimate the importance of data integrated between TV and digital video with 74% of advertisers and agencies saying that it's important or extremely important to have integrated TV and digital video data and technology.

Dworin believes that there are a couple of things holding back true programmatic buying of premium video content -- scarcity being first and foremost.  "The limited inventory of high-quality Full-Episode Player (FEP) inventory is packaged together with TV inventory in the Upfront, so there is much less of that inventory available for buying programmatically," he says.  "Also, the content owners don't want to move the inventory onto an open exchange.  As important as it is for advertisers to run on brand-safe content, it's equally important to premium content owners to have premium advertisers running on their content."

Also highlighted in the study:

The Video Marketplace Report covers both the U.S. and Europe and is overflowing with data and insights that have always made this an extremely enlightening and intelligent source.  It's kind of like a triple fudge sundae with extra whipped cream and a cherry on the top -- all in the shape of a valuable media consumption tracking report!  And that's the ... "scoop?"

You can download the full Q4 2018 Video Marketplace Report with year-end insights here.