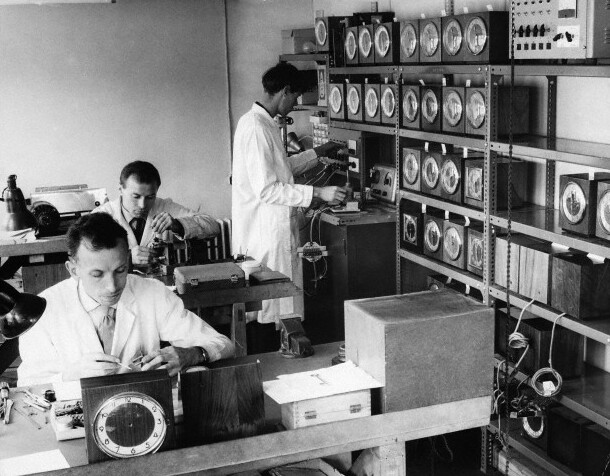 This means there is reason to employ fast-reach media vehicles as a core to one’s schedule if one is a CPG brand. In all likelihood, this applies to all product categories to some degree as well, but probably applies most to high-velocity categories (and of course CPG is also known as FMCG -- Fast Moving Consumer Goods). For the fastest of FMCG such as candy, beer and soft drinks, the degree of sales impact of the double-tap in the last 48 hours before a shopping trip is probably even greater than shown in Leslie Wood’s table, described in the last post.

Which media are fast-reach media? Generally they are the highest-rated media, where each individual ad immediately attains relatively high reach in and of itself.

When we think of which media options offer this quality of fast reach, the first thought is of course broadcast prime. For example, Nielsen indicates that if you buy the two highest-rated CBS shows each night of the week, your immediate one-day reach is between 22 and 29 million adults 6 out of 7 nights. Over the week, the reach is 72 million adults just from these shows. If the rest of the budget is spent on the lowest CPM against the target, the total reach will be far higher than if the whole budget is spent on lowest-CPM without regard for a high-rating level core. The combination of a high-rated core plus an efficiency remainder will produce higher reach of your market and more ROI than a pure 100% efficiency buy. See the data from Nielsen.

This is also supported by TiVo Research (TRA) data, which shows that the top two highest-rated CBS show buy reaches half the new car buying homes in the US all by itself, allowing the efficiency part of the buy to fill in the other half. This is far better for sales than today’s pure-efficiency buys, which tend to achieve a reach of only half your market each week. The TiVo Research (TRA) table also shows this for other broadcast prime networks.

Less obvious are the high-rated programs in syndication. These shows not only deliver high ratings, they also generally do so on a Monday-Friday everyday basis, reliably providing two-day double-tap high reach. Warner Bros. is an interesting example.  The syndicator can put together an advertiser schedule that reaches over 18 million adults live on an average weekday. And, they let their advertisers schedule their own air dates.

This explains why TiVo Research/TRA and Effective Marketing Management (EMM) have been consistently reporting higher ROI for broadcast prime and other high-rated programming.

This metric is really a reflection of the need to cover shopping trips any day of the week by having primed as many of one’s True Purchaser prospects within 48 hours of the trip. I’m sure Erwin agrees.