The New Paradigm for Old 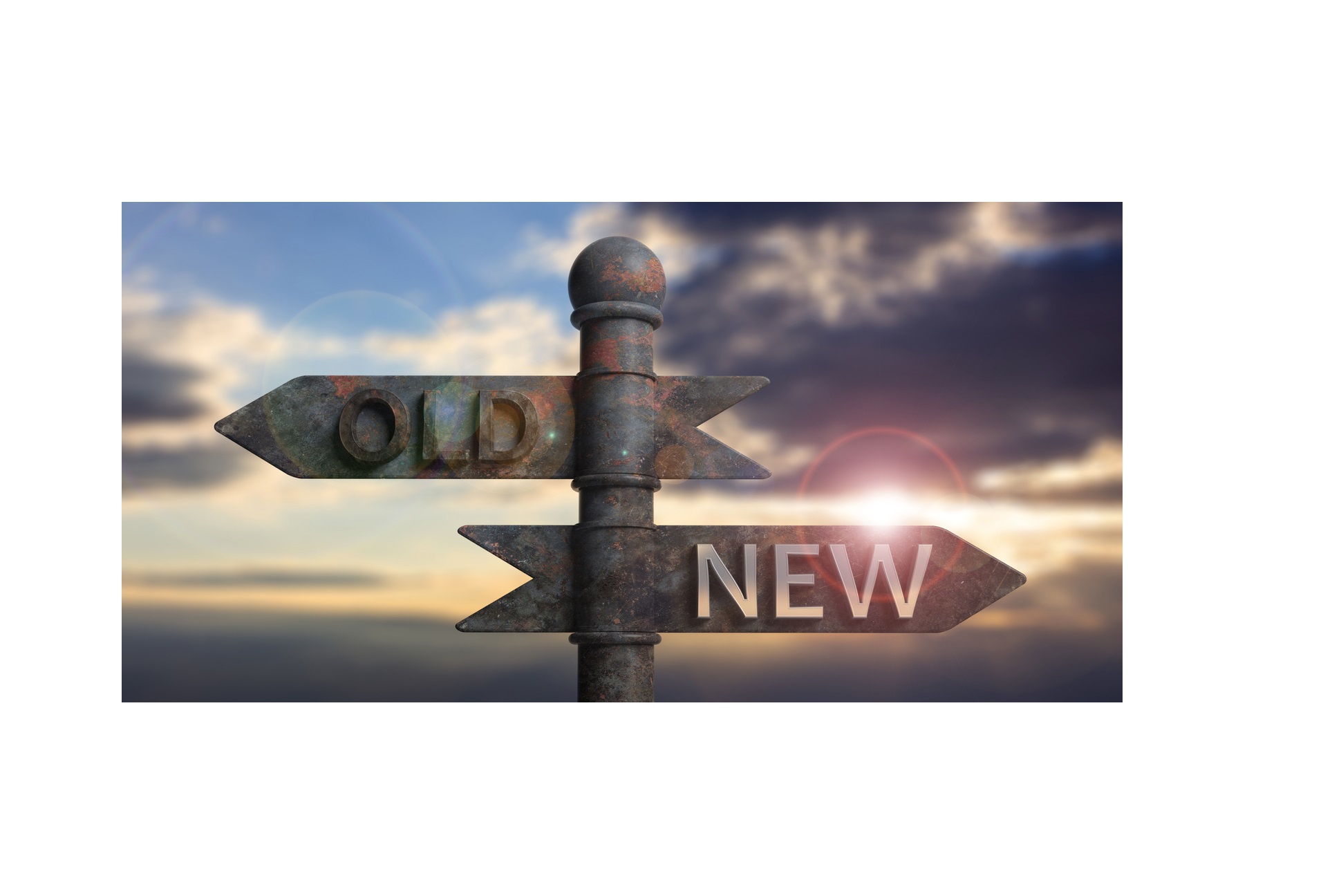 Our ancestors might have been content to simply follow the natural course of life, but we now live in a modern society where improved quality of life is an aspirational goal and often a measuring stick for personal prosperity. Since the concept of quality of life coincided with the baby boom, it has become a culturally engrained benchmark of baby boomers' satisfaction and happiness, defined by their subjective assessments of their lives' accomplishments, experiences, and the accumulation of assets.

This was all well and good when the boomers were in the prime of their life but now that they're older, they're transitioning into a phase of life traditionally characterized as one of decline. If you're a marketer, you will need to understand how boomers are going to react to the potential for compromised quality of life, especially since most of what we market fundamentally exists to improve people's lives.

Here's what we can anticipate:

We live in a country that covets youth and prefers that which is new to that which is old. Ironically, the boomers are as responsible as anyone for creating and perpetuating the deeply entrenched stereotypes that have stigmatized age. But now that "old age" is happening to them, they don't like it one bit. So, the generation that has railed against any cultural norm that did not meet with their acceptance is now intent to change the way our culture views age — and why not.

As a result of the many improvements in healthcare, diet, and personal fitness, more people are living longer and better lives. Because people of a certain age are now doing things never thought possible for that age, age itself is being redefined, beginning with a reluctance to think of it as a number. Instead, age is seen as a spirit; and, for many boomers, that's about feeling ageless, with an optimistic outlook for a future of continued growth. Welcome to the age of getting better with age.

They're Getting Better With Age

Having convinced themselves that old age isn't what it used to be, many boomers believe that they're actually living the best years of their life right here, right now. Many more are now taking that ageless spirit one step further with their widely held outlook that life is actually going to get better with age. Although medical science has evidence to the contrary, boomers are being influenced by their own irrational psychology. Since the rational prospect of aging is unpleasant (think advancing morbidity and the inevitability of mortality), they're replacing it with a more positive scenario that fits their desired view of the future.

This is the emotional, irrational side of their brain working overtime to convince them that everything is going to be as wonderful as they want it to be. In their zeal for sustained improvements in quality of life, boomers are acting irrationally — but so be it. Marketers need to accept this new view of age for what it is by presenting their offerings in a way that's consistent with and complementary to boomers' aspirational self-image.

Boomers are confident that they're going to live longer than the generation before them, but longevity alone isn't enough. Instead, their previous focus on quality of life is now giving way to a commitment to quality of longevity — a longer life with more, better years. This new outlook reflects the new math of aging: As boomers live longer, they don't see that incrementality as tacking on more years to old age; they see it as an expansion of their prime years. In this way, they're ignoring the prospect of decline by pushing it even further into the future. They're living in the moment and they expect to stay physically fit by exercising, stay active, and grow emotionally and spiritually by remaining optimistic.

The "over the hill" metaphor of aging suggests that life is a pleasant journey upwards from youth to a known and visible summit. On getting to the top of the hill, one then goes "over the hill" and disappears from view (ever hear an older person say they feel invisible?), beginning life's descent as they head the only direction they can: down.

After years of climbing through life, most boomers have finally reached their originally conceived summit (old age = 60) and, not surprisingly, they didn't like the view. So, naturally, they chose to declare age 60 to be a false summit, and promptly continued their climb, rising in life toward a still more glorious peak in a life they see as limitless.

Once again, they have shown a penchant for inventing new ways to rationalize the realities of aging to create a more positive scenario that fits their optimistic outlook for the future. For marketers to thrive by prioritizing aging, they will need to put the realities of aging aside in favor of the idealistic notions that have aging boomers acting like they're ageless.

Don't stop now! Stay in the know on marketing to age with more from Peter Hubbell.