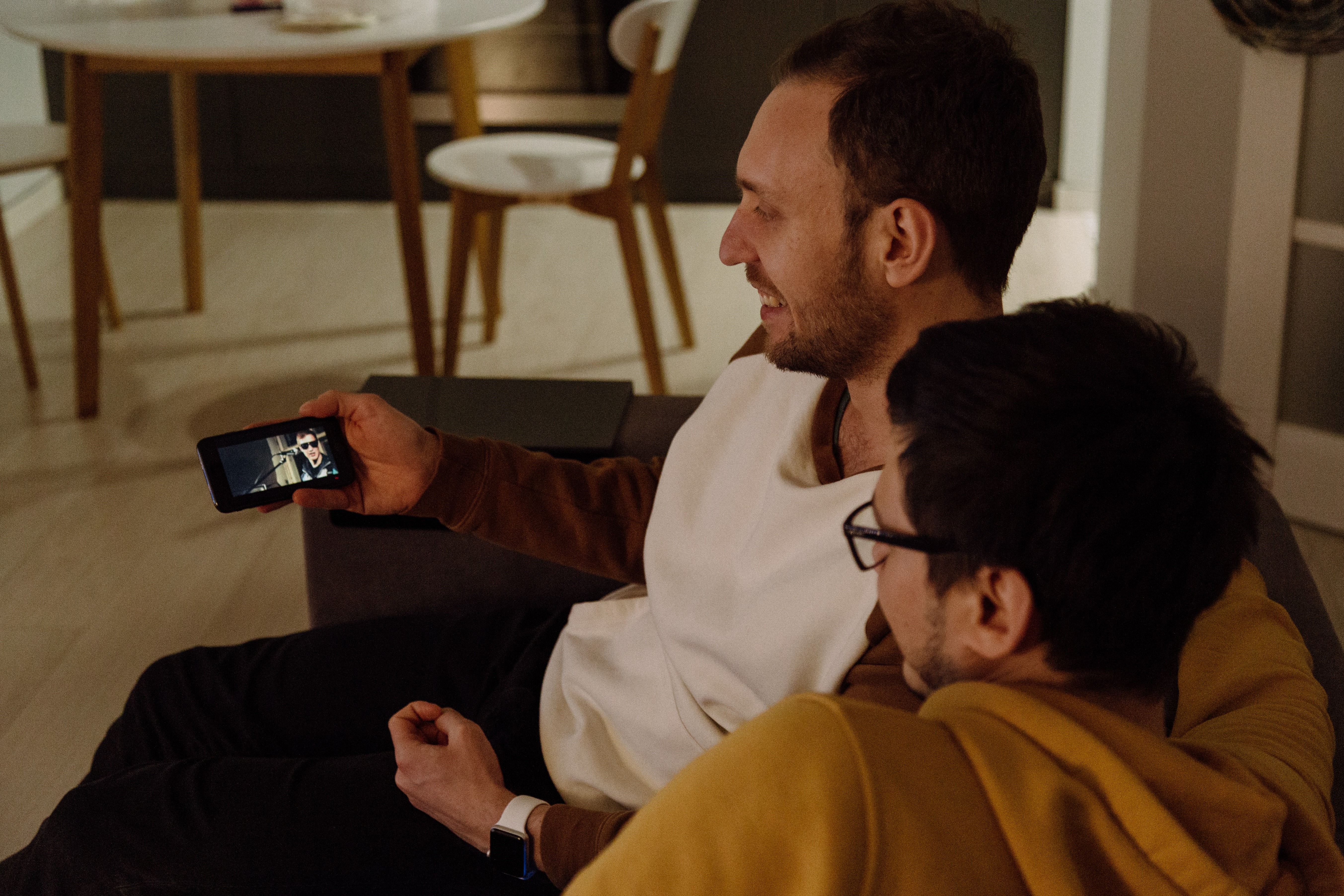 The monetary benefits of enabling advanced and addressable advertising for premium video are discussed frequently and at length. Premium video distributors, content owners, and inventory sellers profit from many of these benefits, including the ability to increase yield from existing inventory, create new inventory and ad products, drive sell-thru, bring in advertisers new to premium video, track and measure campaign performance, and monetize data in a safe, more privacy-compliant manner.

These factors can and will contribute to the growth of the overall revenue from and effectiveness of advertising for all players in the premium video ecosystem, as well as help push back against the march of the global digital players.

These obvious benefits have driven the adoption of addressable advertising and can even be considered mainstream in the U.S. and UK, albeit with an awful lot of headroom for growth. New initiatives are also starting in many territories across APAC, Europe, and LATAM, where the benefits are starting to be recognized. For all partners in the premium video ecosystem who aren't using addressable TV to its full potential, there's a considerable sum of money being left on the table.

There is also a less talked about set of benefits, which aren't as easy to quantify in short-term business case projections but provide an equally compelling rationale for service and content providers to consider addressable TV initiatives.

One such example is the ability to refine and optimize the end-user experience. By making ads addressable, viewers see more relevant ads, lowering the perceived intrusiveness of ad breaks. Sky recently reported analyses revealing that channel switching was nearly halved (reduced by 48 percent) when addressable ads were in the first three positions of a break, compared to standard linear TV ads.

Using addressable to ensure that ads are contextual to the viewing experience lowers the perceived intrusiveness and helps meet the challenge of ad-free SVOD alternatives. Context can be applied in the form of tailored ad loads or ad maps based on criteria such as device, geography, location, or even how many people are watching.

Programmers can experiment with ad formats to adapt to changing consumption behaviors, as opposed to simply airing a number of 30-second ads around their content. Working with Cadent Advanced TV Platform, programmers can evaluate different business models and experiment with different ad loads around the same content specific to a device. Using a variety of ad models and new, less intrusive ad formats, such as sponsorship, can improve overall user experience, reduce tune-away, and potentially drive incremental dollars.

For a premium TV service provider, even one that doesn't own or sell any inventory, giving programmers a greater ability to monetize their ad-funded content via addressability or new ad products should give them greater leverage to secure broader distribution rights, access deeper content libraries, or even lower carriage fees. Access to more content consumption options is essential to maintaining subscription value, satisfying subscribers, and lowering churn rates. Some may even be able to share the incremental addressable revenue in the form of data or technology fees.

Each year over the past three years, nearly a fifth of U.S. households with broadband canceled an over-the-top video service. Smaller OTT streaming services have a harder time reducing churn after free trials or several months of a subscription. Even traditional pay-TV operators face similar challenges, with the churn rate for the largest satellite TV service going up from 4.7 percent in 2017 to 7.5 percent in 2018. Using addressability to improve the subscriber value and viewer satisfaction, leading to even a small percentage reduction in churn, would have a significant impact on service provider bottom line.

Smart, innovative subscriber pricing and packaging can be introduced by tailoring ad loads (the proportion of ads shown to entertainment content) to balance the ability or the willingness of the subscriber to pay monthly fees. Some premium video services have already started to experiment with this and have seen some surprising results. Subscribers could even be offered rewards for greater engagement, loyalty, or spend with a service provider by limiting ad loads on time-shifted content.

Cadent Advanced TV Platform facilitates innovation and helps many different parts of the premium TV ecosystem derive greater top- and bottom-line value across their businesses. Our solution is proven at scale and is flexible enough to be deployed in many different territories. It is based on a single, centralized ad platform, as opposed to separate, siloed technology stacks, that can be enabled across all types of video services, including broadcast and unicast linear, as well as time-shifted services such as VOD and cDVR.

The benefits of an addressable TV platform strategy aren't just for larger-scale operators such as Charter, Liberty Global, or Sky. The Cadent model scales to the size of larger pay-TV and OTT video services, but it also works well for smaller distributors that want to take advantage of the addressable TV initiatives that the larger companies are leveraging.

Paul is an experienced sales expert in the TV ad technology space. At Cadent, he manages strategic accounts and business development for the company’s content monetization business. Paul joined BlackArrow, now Cadent, in 2015 to drive platform sales an…