There is Hope for the Advertising World 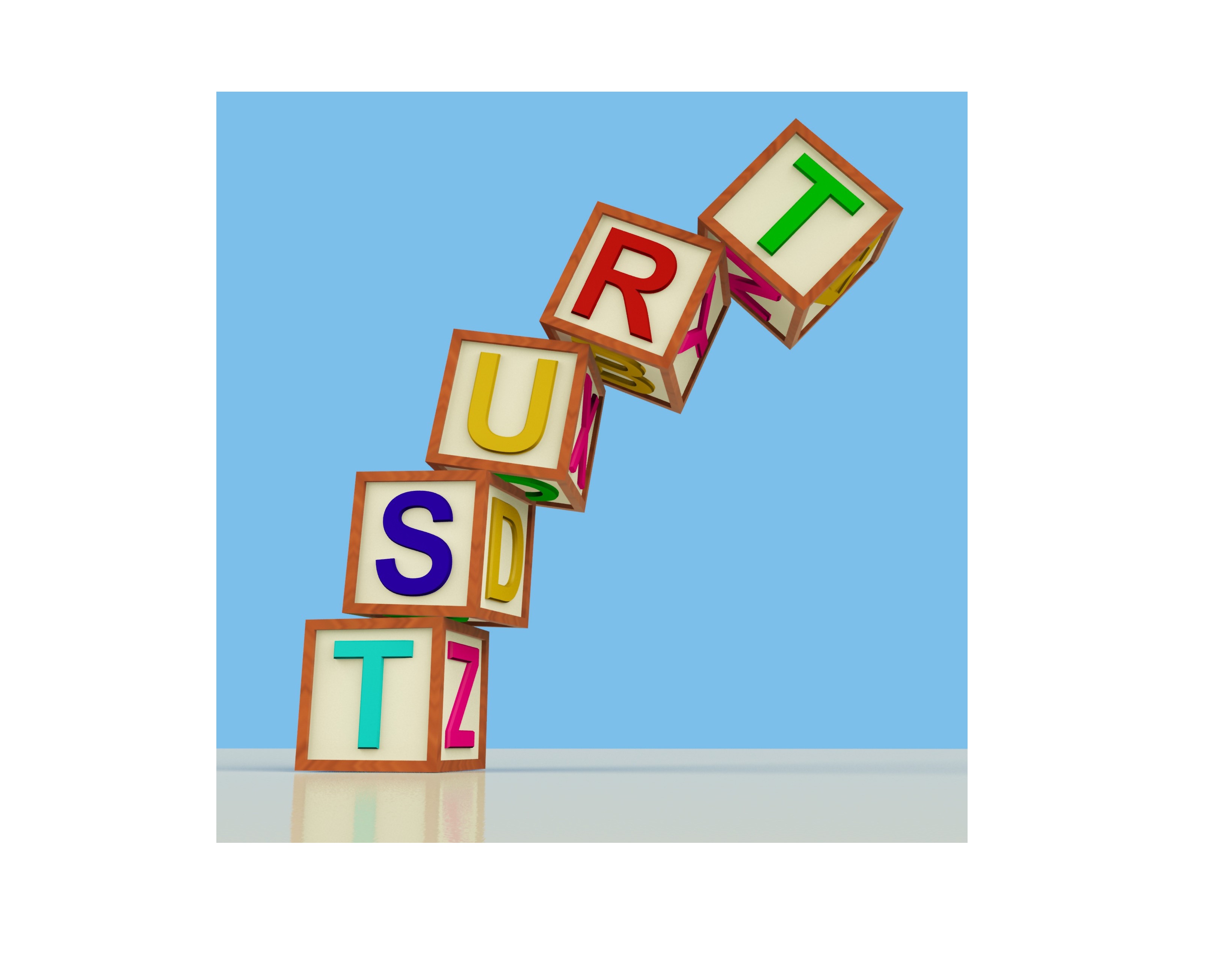 I've always been something of an optimist. Even though last week's Cog Blog post was full of doom and gloom (although you have to admit there were some great ads), I like to think that lessons have been learned and the ad business is finally coming to terms with the world as it is today.

It's commonly said that advertisers get the advertising they deserve. If they engage in the process with an open mind and enthusiasm, they're likely to see better results than those who see advertising expenditures as a cost that needs to be reduced.

Over the years, I've come across loads of examples of both and can ensure you that the aphorism holds.

The first green shoot is the re-emergence of the involved advertiser. This creature has been in hiding, delegating responsibilities to a toxic mix of huge platforms with something to sell — including unheard-of quantities of data to support virtually any theory and justify any results — and media agencies that have been focusing on (shall we say) the negotiation end of the task.

It's well-known that advertisers have not always been that engaged with the media end of the business, but that's changed — or, at the very least, is changing. You can take your pick as to whether Jon Mandel, Marc Pritchard, the WFA, the ANA, or ISBA can take the credit, but that doesn't really matter.

When online anything was still very new, I remember David Pattison, the "P" in the media agency network PHD and the first media guy to be president of agency trade body IPA, making a typical wise remark: "Would online change media?" he was asked. "No," he replied, "online will change everything."

And so, it has. The marketing and, indeed, the agency intakes at the time have grown up online. Today, that cohort is in and around boardrooms. The days of the CEOs who prided themselves on not being able to turn on a computer are gone.

As the online natives move up, a business's approach to all aspects of the connected world will evolve. It's easy to mock the disconnected nature of much of what we do, but this is all a bit harder than switching on a light; habits and practices take time to change.

The second green shoot can be seen in media agencies' behavior.

The networks (and, of course, they're not the only ones; just the biggest) have learned the hard way that trust has a value and that the malpractices that Mandel exposed need to be driven out of the system.

Buying media is still a critical part of the agency's role and will continue to be so, but the emergence of planning as a specialist skill, as opposed to a catch-all generalist phrase, is essential.

If agencies are to regain trust in the era of the informed advertiser, it's going to be through planning. And as trust has a value, agencies need to elevate their planning skills to a point where they can legitimately charge. After all, if one revenue stream has hit the buffers, it needs to be replaced by another.

Then there's the positive brought about by the "in plain sight" nature of fake news and ad fraud. When news was news, it was not always easy to tell what was and wasn't true.

When no one, except a few geeks, knew about ad fraud, it was easy to dismiss it as a non-issue. Indeed, as recently as five years ago, The Cog Blog summarized points that Aegis' Louisa Wong made during an event presentation, arguing that online fraud was no big deal. She also said that the digital industry was spreading unnecessary doom and gloom among the advertiser community, which really shouldn't worry.

Today, we are all aware of fake news. Those who peddle what is truly fake, as opposed to something they may not like or agree with, are being called out. Sales of quality newspapers are up in the United States. And even if the UK has the least-trusted newspapers in Europe (according to regular EBU studies), at least the worst of the untruths are starting to be checked and the truth is slowly emerging.

We may not all be fully aware of ad fraud's reach and volume, but even non-geeks like me know that it's a huge problem.

Advertisers are increasingly taking into account where their ads appear and are coming to terms with the fact that an impression is not just an impression.

Finally, we are all starting to understand more about what works and what doesn't. Creative standards may have slipped, one-size-fits-all-media solutions are, at long last, being exposed, and advertising may (as a result) be less effective than it once was. But if the best way through a problem starts with recognizing the problem, we are, it seems, on our way.

More engaged advertisers, boardrooms recognizing online, media agencies refocusing on planning, an acceptance that there are bad actors, and a realization that what we've been doing isn't working…

In there, somewhere, lies hope.