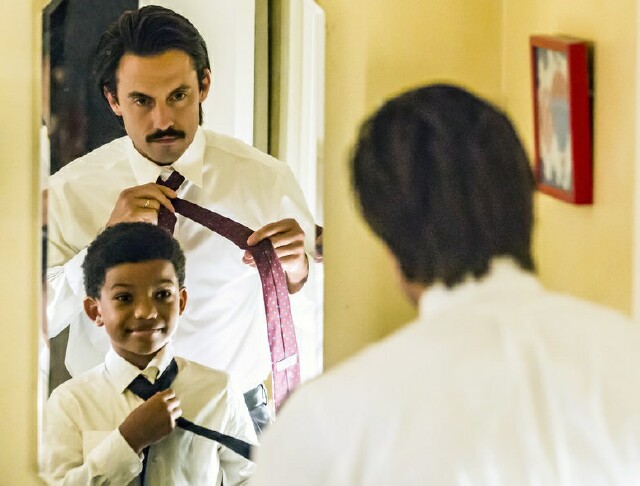 Every now and then clips from a new fall series pop during a network’s Upfront presentation, instantly exciting an audience of thousands of advertising executives (and a few dozen journalists) who have seen it all before and aren’t easily impressed. This is a rare occurrence, but not as rare as the circumstances under which shows that enjoy such early buzz go on to become genuine giant hits.  Plenty of them excite advertisers and critics but fail to impress the audience; others zoom to the top of the Nielsen lists when they premiere several months later even if critics could care less about them.

That fundamental truth makes NBC’s absorbing family drama This Is Us a rarity indeed – one that exploded in a good way on arrival back in May, when the cut-down that was screened during NBC’s Upfront presentation at Radio City Music Hall wowed the audience, then went on to set some kind of viral video record on YouTube, and then dominated the discussion throughout the Summer Television Critics Association tour, and then debuted to robust ratings in September and proceeded to gain in popularity ever since. 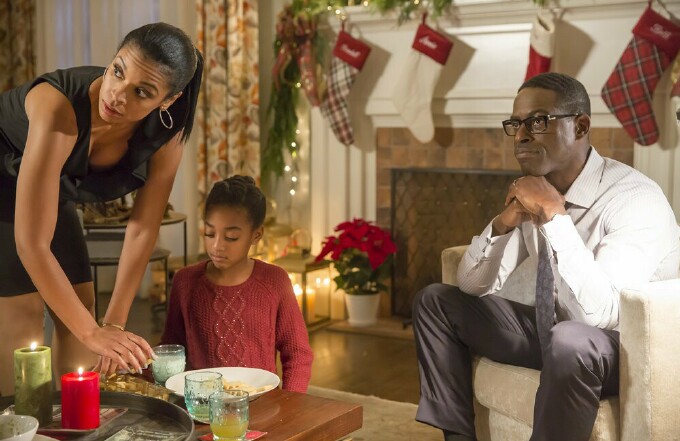 Of added significance, this is a show that is not about detectives, lawyers, doctors or criminals – and there isn’t a superhero in sight. Rather it’s about perfectly plain people (even if one of the main characters is a hunky, wealthy TV star) simply living their lives and playing the cards they have been dealt.  It might be a little more relatable if the main characters actually had to think about money in the way that the majority of real people really do at home, at work, at school and at the polls – a narrative crutch that prevented recent fine family dramas such as ABC’s Brothers & Sisters and NBC’s Parenthood from achieving greatness – but in the case of this sublime series I’m willing to let that gripe pass.

Simply put, This Is Us is Too Damn Good to complain about in any way. 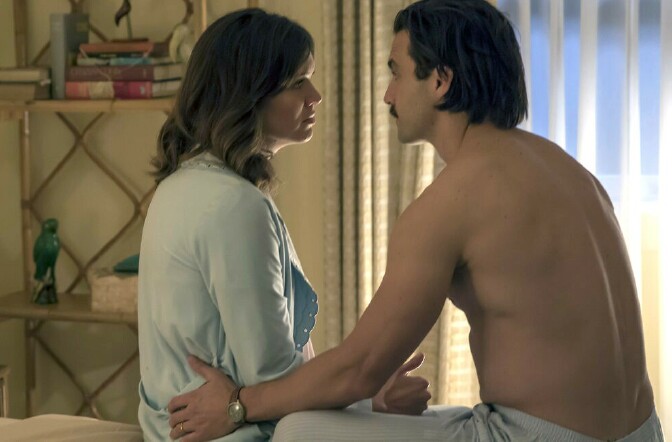 One of the many joys of this intensely insightful show about the everyday experiences of life – family, friends, love, life, death, self-discovery, etc. – is that it presents the ordinary as anything but.  Its distinctive structure enhances the drama of it all by playing with time as it jumps about to different periods in the characters’ lives, quietly dropping clues about what is to come and offering hindsight explanations about why the characters turned out to be the way they are today.  The storytelling so far has been smart, funny and rich with an awareness of the very simple fact that people have feelings – something that seems to be frequently forgotten by television writers who are so busy fueling Peak TV that they don’t always treat our basic responses to what we see, hear and experience with appropriate understanding or basic sensitivity.  The writers of this show understand that all life matters, and that for all of us it can be a marvelous mess even in the best of times, and sometimes entirely too short. 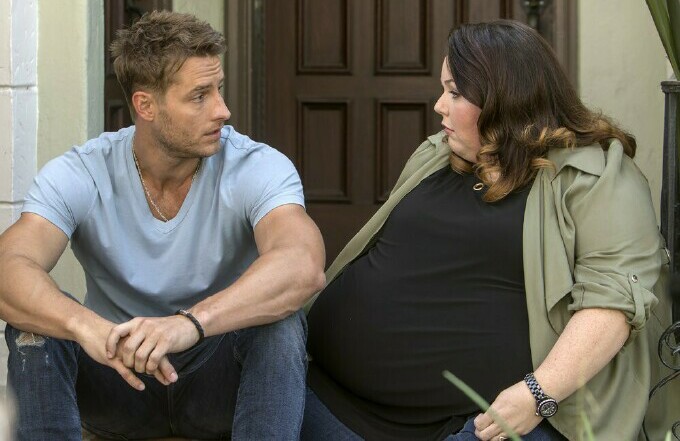 This Is Us is the best straightforward family drama on television since my beloved The Waltons, and as any regular visitor to Planet Ed can tell you that is high praise indeed.