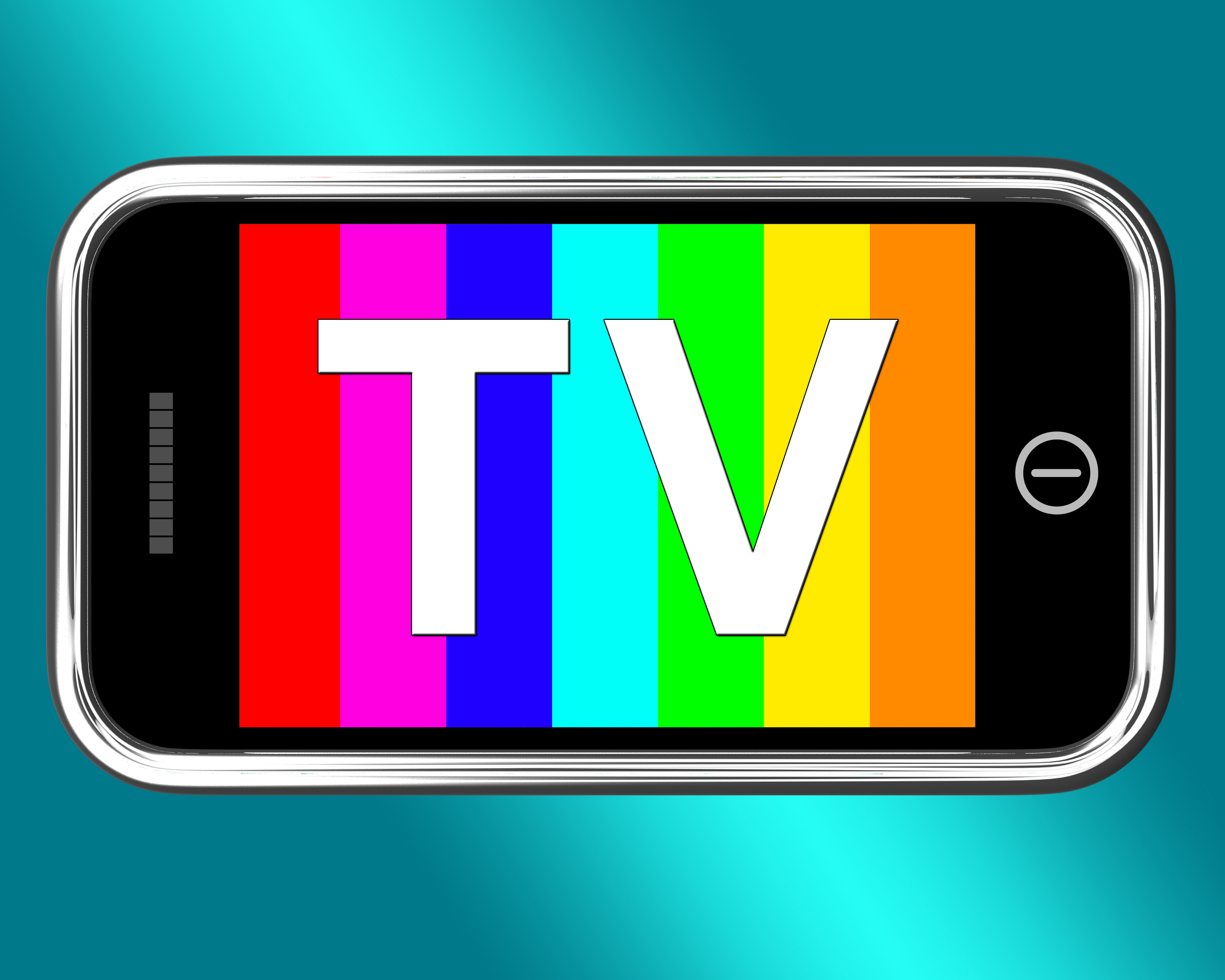 As I think back over television throughout the last year and bring my Top 25 Shows of 2016 to a close, the only choice for No. 1 is Nov. 2 – specifically, the competing live telecasts that night of the historic Game 7 of the World Series on Fox and the 50th annual Country Music Awards on ABC.  It was one of those increasingly rare nights when it felt like everyone in the country was watching the same thing – especially after the CMAs ended and Game 7 began to enter one of the most exciting overtimes ever. But even before that, and as reflected that night via social media, millions of people were watching one of those two telecasts, or channel surfing between them.

One week later, the wonderful night that united the country through television suddenly felt like a distant memory, as live Election Night coverage conveyed the message that our country isn’t nearly as unified as we would like to believe. Frankly, I don’t believe that. But that was the message the media put forth, over and over again, as what news reporting everywhere had called a slam dunk for Hillary Clinton over Donald Trump earlier in the day … and even early on the night of Nov. 8 … proved to be wrong, at least where the all-important Electoral College was concerned.

Will another night of TV come along that will lift us all up and bring us all together? That’s hard to imagine right now; I guess we’ll have to wait for Super Bowl LI to find out.

We can’t jump into Doctor Who's Tardis and travel back in time to Nov. 2 for a quick feel good fix, but we can read the following from my column about it:

Imagine … almost nine hours combined of live programming on broadcast television that was exciting, uplifting and aspirational, celebrating our country and the people in it at their very best.  Tellingly, it had nothing whatsoever to do with politics, issues, political correctness, media manipulation or presidential campaigns.  Instead, television that night was all about family, community, tradition, talent, sportsmanship, history, mutual respect and love. I wonder if either candidate caught the message.

Game 7 of the World Series – arguably one of the best sport events ever – and the 50th annual Country Music Awards – a dazzling tribute to the genre’s many performers who have meant so much to so many during the last 50 years, from Charlie Pride and Dolly Parton to Carrie Underwood and Taylor Swift – separately and together reminded us all that we are all a part of something extraordinary.

Who wasn’t moved when Underwood and CMA co-host Brad Paisley sang Randy Travis’ “Forever and Ever, Amen” as Travis – still recovering from a devastating stroke three years ago -- stood between them and sang the final “Amen”?  Who wasn’t bursting with anticipation when a sudden cloudburst wedged a cosmically timed rain delay in between the 9th and 10th innings of a game that was already legendary?

Late last Wednesday evening (or, to be more accurate, very early last Thursday morning), around the time that the Chicago Cubs won the Series for the first time in 108 years, and it seemed that the whole country was cheering for them while also showing great (and deserved) respect for the Cleveland Indians, and with memories of many marvelous moments from the CMA Awards still fresh in my thoughts -- I tweeted that I would do my best on [Election Night] to recall the glorious feelings so many of us were sharing during what had turned out to be a remarkable night to remember.

For better or worse (depending on whom you ask) 2016 was a year to remember.  I don’t think any of us could forget it if we wanted to.  At least television didn’t disappoint. Here’s another look at the rest of my Top 25 of 2016 list, followed by some love for 10 more shows that would have been included if critics could compress lists as easily as the Tardis compresses space.

Downton Abbey -- PBS (Millions of people are about to feel the loss of this marvelous show, which always started right after the New Year.)