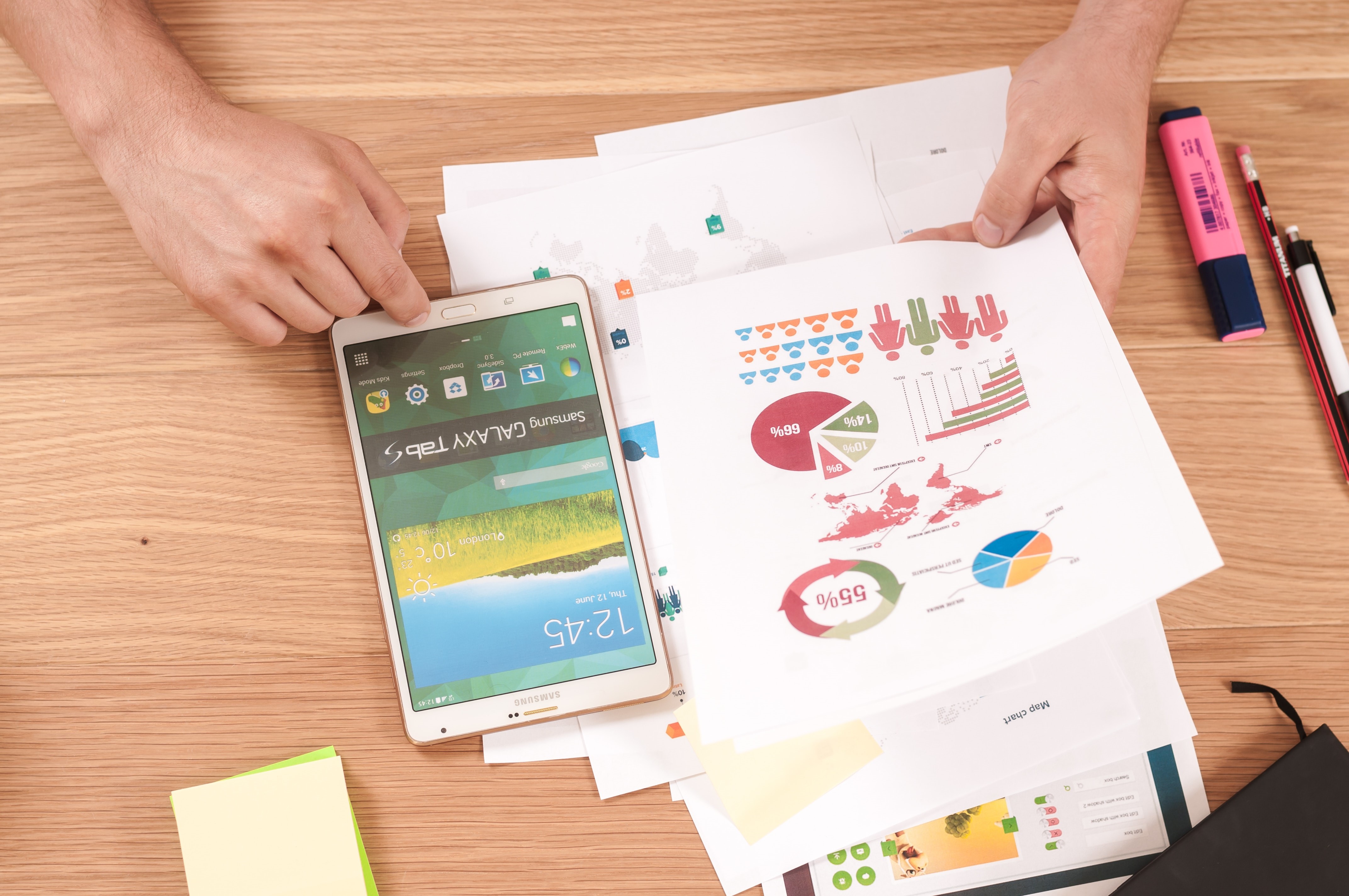 Just because local TV has historically transacted on ratings, doesn't mean that we need to continue to do it that way. Why buy and sell on ratings when there are better metrics to use? Industry trade association TVB has embarked on a major initiative to change the way local TV is transacted. They call it the Local TV Impressions Campaign, which is dedicated to moving the industry from ratings-based to impressions-based measurement. To me, it is hardly revolutionary and arguably prudent.

The reasoning is simple. "The bottom line is this: All other media are being transacted on impressions, even network TV," said Steve Lanzano, president and chief executive officer of TVB. "For us to be able to integrate all of the assets we have — whether it's over-the-top, streaming, websites — and put together an integrated package for an advertiser, we need to go from percentages to actual impressions."

And yet, despite the soundness of the idea, the local industry has been slow to move to impressions. "We know that people don't like to change," said Hadassa Gerber, executive vice president and chief research officer at TVB. "That is probably the biggest challenge. As [Charles] Kettering said, 'The world hates change, but it is the only thing that has brought us progress.'"

Gerber noted that, while most video platforms are currently trading on impressions, local television is not.  This creates a friction point among buyers who have to do the conversion themselves to integrate local into a larger buy.

In agencies, "planning has always been based on ratings, but we bought on impressions," Gerber noted. Today, advertisers and agencies are ready to standardize based on impressions. When the 4As polled its members on the best option for currency across channels, seven out of 10 said it was impressions. "We are trying to make things as easy as possible for agencies to buy local television," she said.

Moving Towards a Common Metric

The argument for impressions rests on the future of marketing measurement: "Point number one is that this facilitates cross-platform measurement," Gerber said. "Point number two is uncovering hidden audiences." With impressions, advertisers can buy more programs, increase their reach, and know that they will have greater accuracy for program performance. Stations are also interested in moving towards impressions because they have digital properties that can be linked to on-air, using impressions.

For those agencies that still fear the move to impressions for measuring local TV advertising performance, Gerber has some encouraging advice. "Buying on impressions does not preclude planning on GRPs." That may just be the impetus some agencies need to make the move.