"Veronica Mars" Remains Its Triumphant Self on Yet Another Platform (Hulu) 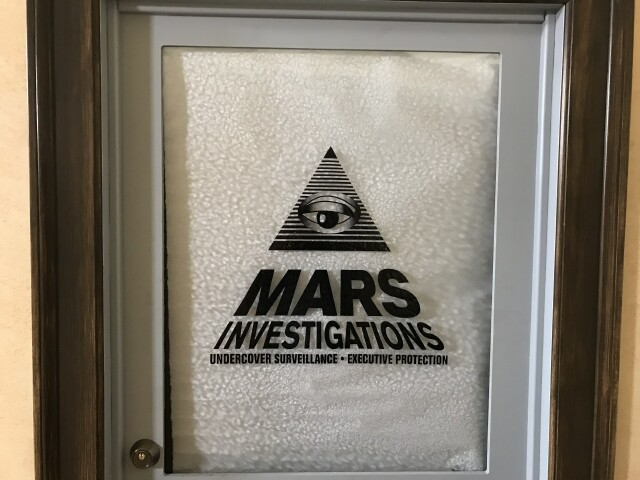 From where I used to sit,Veronica Mars was one of those shows that you were either a hardcore fan of, or not.  I was in the latter category.  However, after three broadcast seasons and a Kickstarter-funded movie, this neo-noir mystery drama recently found new life on Hulu as an eight-episode limited series, and let me tell you, I finally get what all the fuss was about.  (The pictures accompanying this review, btw, were taken by my editor Ed Martin during Hulu’s Mars-themed lunch at the Summer 2019 Television Critics Association tour.)  Created by Rob Thomas, Mars features writing that’s whip smart, mysteries that are enthralling and characters that go together better than free time and your favorite streaming service.  But you already knew all that, didn’t you?  I’m legitimately upset that I didn’t know about this gem sooner.

Veronica Mars may have first aired almost 15 years ago (on UPN … remember that place?), but it sure has aged well.  Back in 2004, the titular character, Veronica (Kristen Bell), was a snarky teenager who had a cooler after-school gig than any I ever did; private investigation.  After the brutal murder of her best friend, Lilly Kane (Amanda Seyfried), Veronica ended up working at Mars Investigations with her father Keith (Enrico Colantoni), who was once the sheriff in the fictional California town of Neptune where they live; at least before he supposedly “bungled” Lilly’s case and was ousted from the job by the community.

Fast-forward to season four.  Logan Echolls (Jason Dohring), Lilly’s ex-boyfriend/V’s constant harasser is now V’s lover/an honorable U.S. Naval Intelligence Officer (go figure).  “Weevil” (Francis Capra), leader of local biker gang the PCHers, and V’s friend since season one, is still around, but now has a rather strained relationship with her after the events of the 2014 Mars movie.  Veronica is still in Neptune doing the Mars Investigations thing with her pops, even though prior to the movie’s events she had bailed on her home not-so-sweet home altogether. 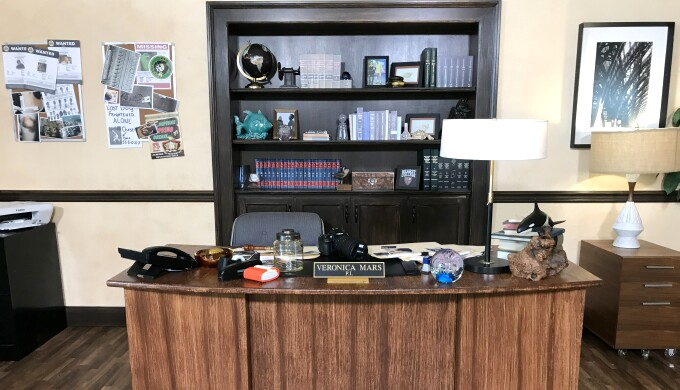 The great thing about this series, in both its original and current incarnations, is its consistency. Neptune is a dark, gritty place that, despite having rich, beautiful residents and gorgeous waterfront properties is still as seedy and corrupt as they come.  Veronica herself is similarly dichotomous, although not in the seedy and corrupt sense.  She’s as short and pretty as she is clever and tough, and as dangerous as the gun she traded in her trusty tazer for.  Like her father, she’s also one of the few people in town who can’t be bought, unless you’re paying for her P.I. services, and even then, she has no problem turning down work she finds morally objectionable.  She’s been this way since season one, and while life has changed all around her she hasn’t changed a bit.

Another great thing is the loyalty of the cast to this project, regardless of where it goes next.  Along with Logan, Weevil, and Keith, Mars’ regs Wallace (Percy Dags III), Dick Casablancas (Ryan Hansen), Dick’s Dad a.k.a. Big Dick (David Starzyk), Ex Neptune Deputy turned FBI Agent Leo D’Amato (Max Greenfield), and the somewhat skeevy Vinnie Van Lowe (Ken Marino), just to name a few, are also a part of the Hulu reboot.

All the neo-noir mystery stuff aside, there are some downright hilarious moments in every single episode.  The funniest?  Maybe it’s the scene in the first episode in which Veronica and Logan pretend not to know one another in front of a couple strangers while she offers him sex in exchange for moving her fridge, or maybe it’s the running bit where she and her Dad replace profane words with the word “cuss” (think “get the cuss outta here”).  Perhaps it’s when she gets mugged while jogging, tazes her aggressor, then takes a picture of him “for the gram,” as she put it.  (How time flies.  There was no gram when this show began.)  If it’s none of those, then it’s definitely almost everything that comes out of Dick Jr.’s mouth.  Ryan Hansen is the perfect level of ridiculous for the character, and almost every moment he’s on screen is pure gold.  I’ve been in his corner since the YouTube series Ryan Hansen Solves Crimes on Television, and he never disappoints.

In this season particularly things are a bit different than what some of the more hardcore Veronica fans may remember, despite what I just said about the show’s consistency.  Besides one or two other familiar faces not making a comeback (I’m looking at you Piz and Mac), there are also a few new faces, including Patton Oswalt as pizza delivery guy Penn Epner, A Different World’s Dawnn Lewis as Police Chief Marcia Langdon, the brilliant J.K. Simmons as savvy ex-con Clyde Pickett, Westworld’s Clifton Collins Jr. as Mexican cartel gunman Alonzo, and The Good Place’s amazing Kirby Howell-Baptiste as local bar owner Nicole Malloy, among others. 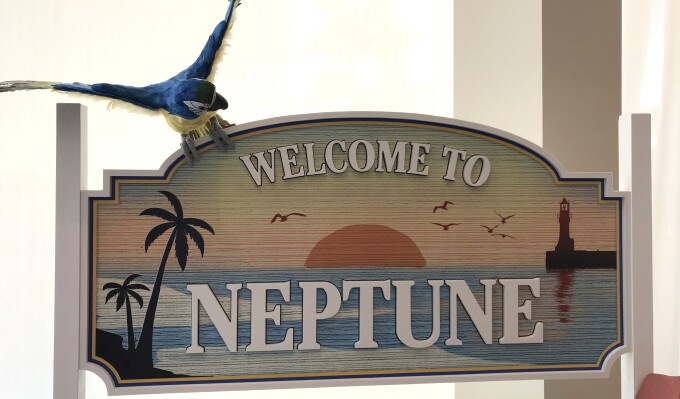 The beauty of this show’s journey is that it has always been in the hands of people that truly care about the material.  Rob Thomas has never not been involved, and because of the respect I assume he has for the fans, and the freedom that he must have been allowed by Hulu, he’s put together something that honors its roots, yet remains fresh.  It’s its own thing; something that newcomers will have zero trouble jumping into and returning viewers will fully appreciate.  The rapport that the characters seem to have is real, because the actors in the series go as far back with one another as the characters that they play do.  There’s a history there, and underneath the enthralling mysteries -- of which there are admittedly less (the first two seasons each had an overarching plot with smaller mysteries for each of their 20+ episodes, while this new eight-episode season focuses mainly on a story involving beachfront bombings) -- and the witty banter, there’s a fun kind of realness present that helps connect the viewer and the material.

Listen, this show has got everything, and I couldn’t feel smaller about ignoring it for half my life (though, to be fair, I was just a teen when it began and had other things on my brain).  It certainly has a one-of-a-kind history (rivaled only by the Doctor Who franchise), having run on two broadcast networks (UPN and The CW) and one streaming service, and being revived along the way as a crowdfunded film.  And don’t forget its funky short-form spin-off Play It Again, Dick, starring Ryan Hansen, which ran on cwtv.com.

If, God forbid, season four is finally it for Veronica and the gang, the many Marshmallows out there shouldn’t roast themselves in any fires.  Tonally, the end of season four feels like an absolutely appropriate ending to what’s been one of the best series that I’d never seen.