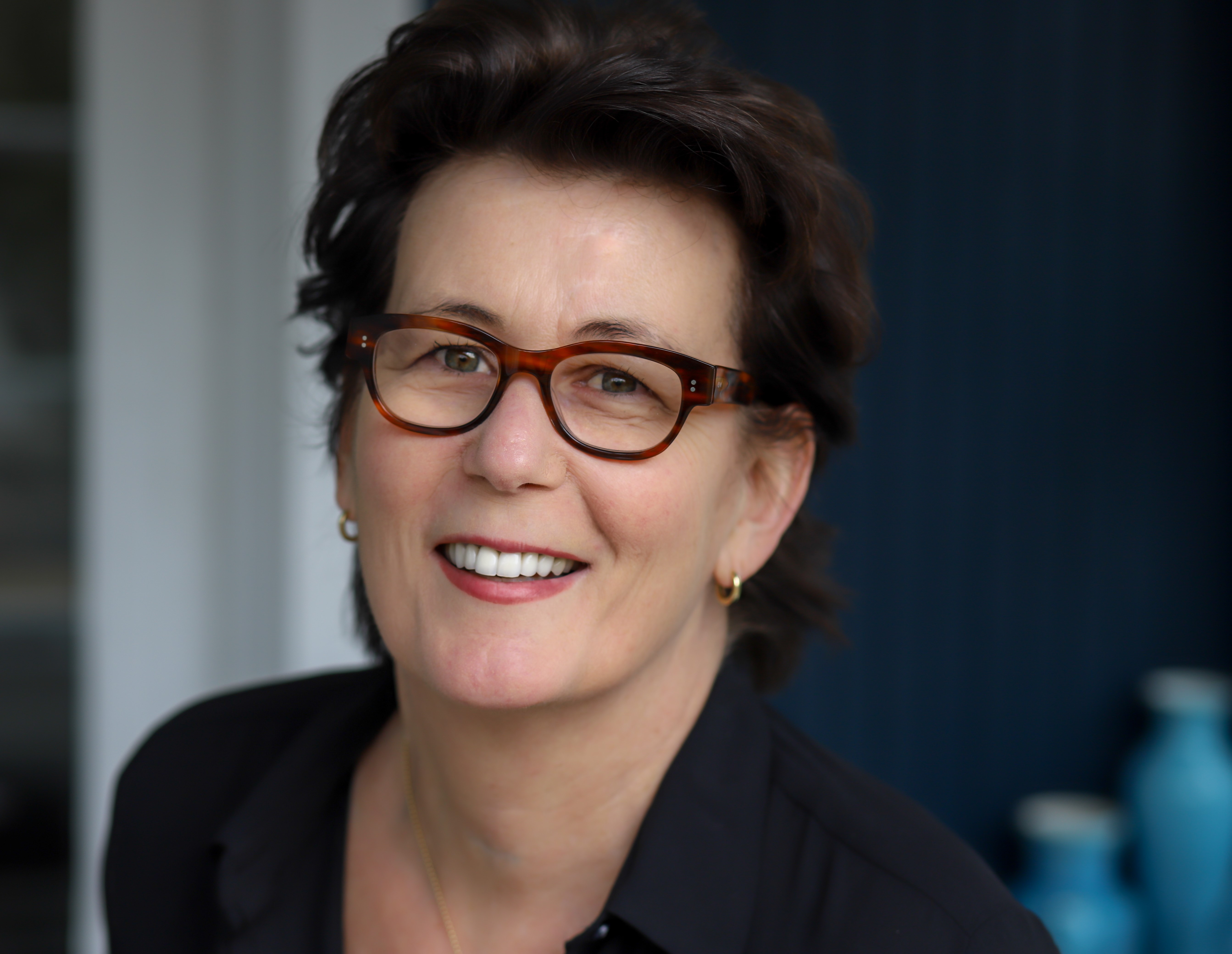 WarnerMedia's Mary Sculley likes to talk about the power of purpose.  Talk is good -- it's how people tell important stories and, as Joan Didion once wrote, "We tell ourselves stories in order to live."

But Sculley, Vice President of Client Strategy for WarnerMedia's IMPACT ad sales division, is a bit concerned that brands aren't telling the right stories -- the important ones about purpose.  She's concerned that they're not forming the right long-term relationships with consumers and, by that omission, progress toward social good is being hindered.

That's also the gist of Sculley's position during her panel today at Cannes:  Companies must go beyond just using the phrase "brand purpose" and actually taking action to fulfill that purpose.  "Cannes is about conversation and movement," Sculley says -- movement toward a better world.

According to Sculley, consumer relationships formed by a common cause are more vital than ever these days.  "We're about to see the biggest transfer of generational wealth ever, between the Boomer and Millennial generations," she says.  "Millennials and Gen Z are deeply engaged in cause.  If you're a business that doesn't have a cause, they won't work for you or buy from you or invest in you."

CEOs are well aware of the need to show that their companies work towards social good.  Something like 97 percent of them talked about "brand purpose" last year.  And yet, Sculley adds, a WarnerMedia study showed that 70 percent of consumers didn't know what brands were doing to further causes like ridding the ocean of plastic or seeking true gender equality.

That's where WarnerMedia IMPACT comes in.  "We can help identify what cause they use, what story they should tell," Sculley explains.  "And then we distribute the content of that story efficiently and effectively and prove the results for the brand."  What is the right story?  Sculley has three questions she asks clients to determine the answer:  "Is it a natural fit?"  "Is it authentic?" and "Is it relevant?"

As an example of a case that checked all of the boxes, Sculley cites a CNN MassMutual cause partnership that delivered a 77 percent increase in engagement over the already higher-than-the-competition engagement the brand was seeing on WarnerMedia's Great Big Story platform.  Great Big Story (GBS) is a digital arm of CNN, as their brand -- combined with CNN's Courageous brand studio -- is one of the brightest gems in IMPACT's conversations.  "We can have a CNN producer in Zimbabwe in a second," Sculley explains.  "Our footprint is truly global."

The ability to tell global stories -- branded and not -- is essential in this global age.  So, it's fitting that joining Sculley on stage at the WarnerMedia House in Cannes will be not only representatives from Microsoft and SAP but also Sergio Fernandez de Cordova, Director of the United Nations' SDG Data Hub Giving Fund and founder of the SDG Media Zone.  "SDG" is the UN's Sustainable Development Goals initiative, consisting of 17 goals to achieve a sustainable world by 2030 -- including eradicating poverty and hunger.

WarnerMedia's roots with the UN go deep, back to Turner's founder, Ted Turner, who announced 20 years ago that he was donating $1 billion to the organization to create the UN Foundation.

For Sculley, the special relationship WarnerMedia has had with the UN since then is also an opportunity to help brands fulfill their purpose.  In particular, they lean into goal No. 17, "Partnerships for the Goal."  In 2016, the UN Secretary-General, Ban Ki-moon, gathered together the heads of the six major advertising holding companies at Cannes and announced a Common Ground Initiative that would see the companies working together to advance the agenda that contains those 17 goals.  The intervening years, though, have seen more talk than action, and Sculley is champing at the bit to get to the action part.  "We've seen movement on so many fronts," she explains.  "People who are 20 years old now see things very differently than I did at their age.  There really has been a major culture shift toward purpose.  I don't think there's a company out there that isn't invested in helping the UN achieve those 17 goals."

With investment, though, must come action.  Then comes the time for talk.  "If you're changing the world," Sculley asserts, "the world should know it!"