When Will Procurement Do What It's Supposed to Do? 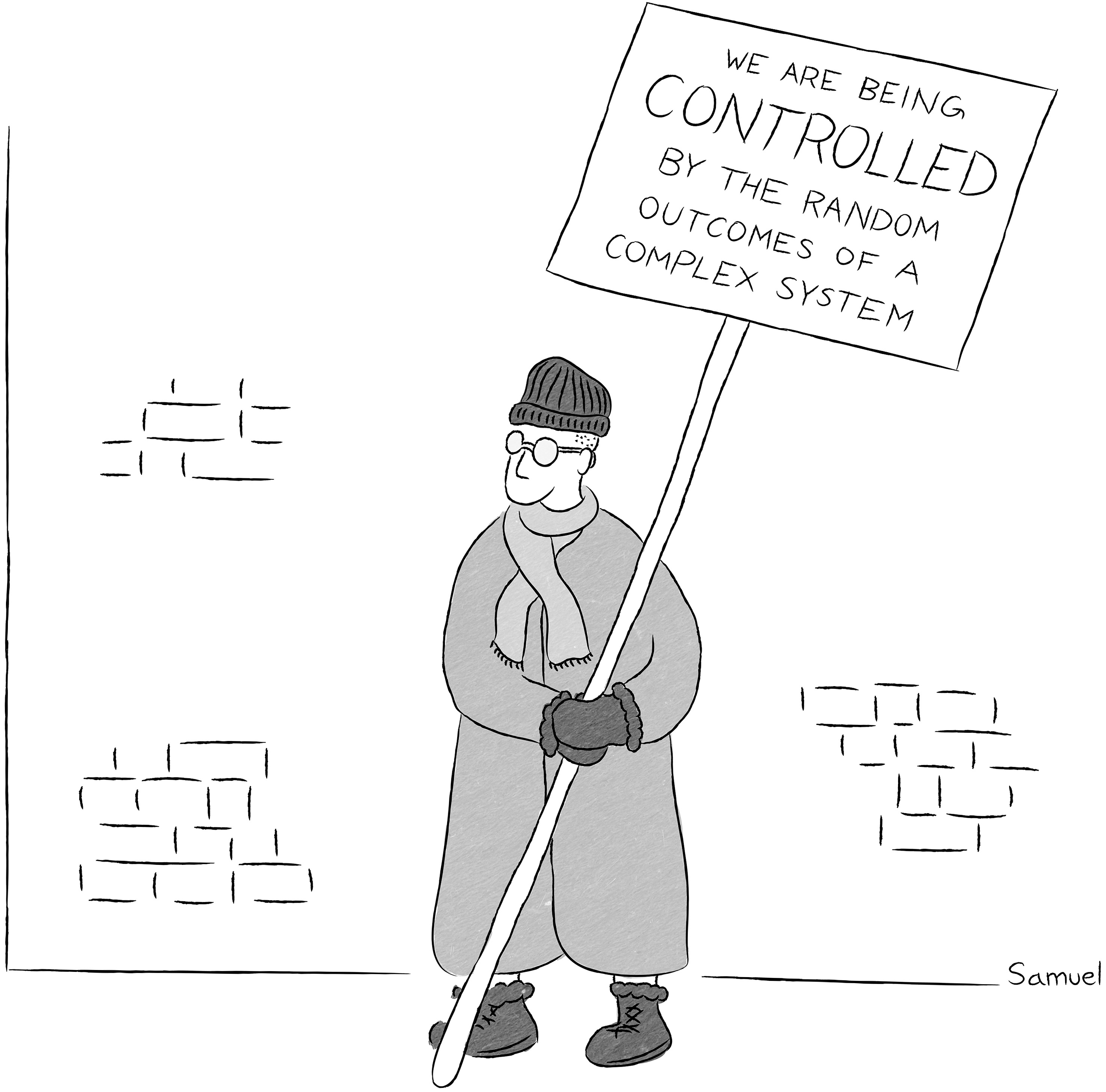 Before it became involved in the media industry, procurement worked effectively in manufacturing and distribution, ferreting out non-value-added costs, improving processes, closing factories, investing in suppliers, and eliminating complexity. The result: improved quality and lower costs. Exactly the opposite has occurred in the media industry.

Procurement was celebrated in the best-selling book about the turnaround of the automotive industry, "The Machine that Changed the World," which documented "lean production" as the wave of the future. Automobile producers closed their parts manufacturing factories and focused instead on finding a few global suppliers who could work efficiently as strategic partners in the supply chain. Procurement led the way, focusing on reducing the 40 percent of costs associated with "inefficient processes," using the well-documented principles outlined in ISO 9001. Western automobile producers emulated The Toyota Way and restored competitiveness to their operations. GM, Ford and Chrysler cars, trucks, and SUVs made great leaps forward in quality and customer satisfaction.

Later, after 2001, when procurement was assigned the job of improving quality and cost in media and creative operations, they completely blew it. Intimidated by the complexity of media and creative agencies, they took the easy way out and focused on benchmarking salaries, overhead rates, and profit margins to cut agency fees. The answers to these four questions illustrate why:

Procurement has lost sight of its overall mission, which is to improve quality and lower costs by eliminating unnecessary complexity and working to strengthen the capabilities of strategic partners. Turning agencies into vendors should not be part of their mission.

The media industry is generally unfamiliar with the heroic past of procurement in manufacturing and distribution. What the media industry has experienced is fee-bashing — the type of procurement behavior that makes more sense when purchasing produce for supermarkets than buying media and creative strategic thinking. Iceberg lettuce, anyone?

At least two generations of procurement executives have cut their teeth bullying media and creative ad agencies, and I doubt that they know any better.

When will procurement do what it is supposed to do? Who will require it? Can the industry associations pivot to provide a sense of direction? It's an idea whose need has come.