Why Media Teams are Betting on Shopper Marketing 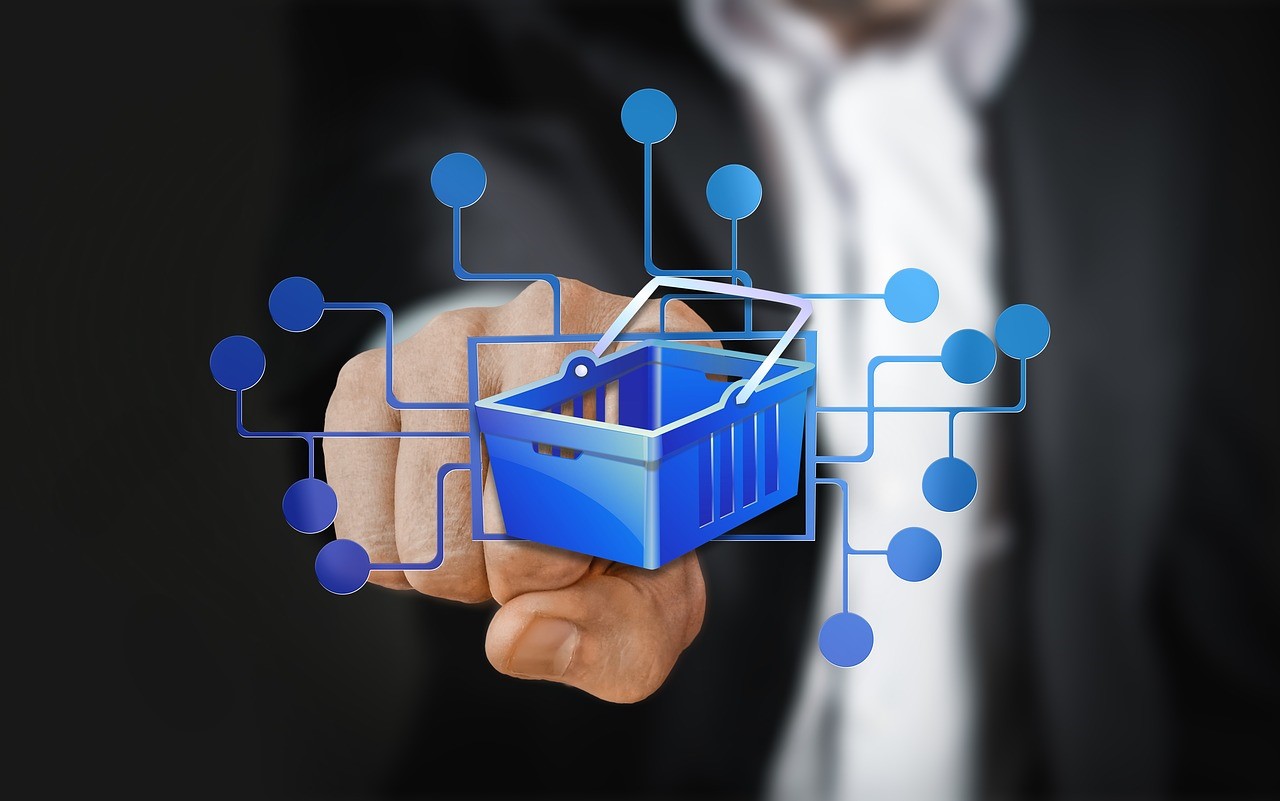 Tens of billions of dollars are spent in the U.S. each year on TV ads: $76.1 billion, to be precise. Another $129.3 billion will be spent on digital in the U.S. alone this year. But most of these ads focus on brand-building. So, how can advertisers impact behavior closer to the point of purchase?

Shopper marketing has emerged as one of the most effective options, with the ability to holistically tie together digital, social campaigns, and TV with an in-real-life (IRL) experience as the final touchpoint. But with any emerging media sector, there is always a learning curve and a multitude of questions.

What Is Shopper Marketing?

You're not behind on ad-world lingo if you're unfamiliar with the term. When launching our Shopper Marketing team at ViacomCBS, I wrote a 35-page paper that started by describing what shopper marketing is and why it's strategically relevant to our media business.

Shopper marketing is any marketing tactic that drives retail-specific behaviors. Shopper marketers are focused on the actual shopper, rather than the consumer. And yes, those are two entirely separate concepts that sometimes happen to overlap.

Ideally, shopper marketing will lead the customer through the entire shopper journey — from awareness to consideration to trial and purchase and, hopefully, to loyalty. The goal is to address the whole path to purchase.

Traditional media addresses high-funnel brand building. Shopper marketing is most effective when it extends a cohesive message to low-funnel, transaction-focused strategies. To do this, we create all kinds of shopper-targeted content and experiences.

We use influence and social content marketing, extending that content in-store, on screens, on display, on signage, and even on-pack. We also create amazing in-store experiences, driving shopper engagement in-store at the point of purchase.

You might have picked up on the absence of the word television in there. As I said, shopper budgets typically don't go toward TV advertising, but that doesn't mean media companies should shrug off shopper marketing.

Many of the advertisers that media companies work with depend on retail in one way or another, whether that's because they're like Pepsi, which relies heavily on retail distribution, or they're a retailer themselves, such as Walmart.

A media company may run $30 million worth of traditional TV advertising for a client, and then strategically layer in a $1 million deal for shopper media marketing. The shopper marketing investment is only a fraction of the overall media spend, but it's this portion of the spend that allows brands to demonstrate an understanding of their retail customer's business and needs; it's an essential investment in growing that retail relationship.

The strategy may suggest a different skill set than a regular media strategy, but with a company like Viacom, the capability is already there. You just have to unlock it.

Creating a Moment — Not Just for Customers, But for Everyone

As digital advertisers have discovered with banner ads, shopper marketers know that you don't want to clutter up or disrupt the shopper experience at the store. This reality is why Walmart, for example, recommits itself periodically to a clean-store initiative, hitting the reset button on displays.

Instead of store-cluttering signage, Walmart has begun tocreate experiences for its shoppers. Something as simple as a meet-and-greet with an NBA player at, say, a Dallas-area Sam's Club — or a Nickelodeon activation for kids at Walmart stores in 14 states — elevates the shopping experience.

Crucially, though, this sort of "retailtainment" — experiential marketing in a retail space — cries out for a social component. And that's where a shopper marketing team can bring their expertise to the client: By creating an experience or activation, retail brands can reach hundreds of shoppers at the event; by creating an Instagram campaign around the activation and they can reach millions.

Harnessing the Power of Live

The beauty of a media company like ViacomCBS isthe massive appeal of live events such as the VMAs and VidCon, both to viewers and marketers.

A whopping 93 percent of consumers say live events are more of an influence on their purchasing habits than TV ads. The stat doesn't take anything away from those TV ads but, instead, tells us we need to be using the two in concert. Imagine taking a big, televised live event and expanding it to include experiences at other venues — retail venues — and encouraging attendees to use a particular hashtag on social media to drive not just tune-in, but also interest in the retailer and the brand. This is quite achievable with the right shopper marketing team.

Retailtainment Is the Future

The media landscape is fragmented, but it doesn't have to be. And media companies are in a unique position to help brand partners think about advertising holistically and create cohesive, cross-platform campaigns that stretch across TV, digital, and IRL experiences.

Shopper marketing can tie these advertising efforts together while creating a memorable experience for consumers that drives sales and brand loyalty. If you're an advertiser, why would you want to leave that value on the table?