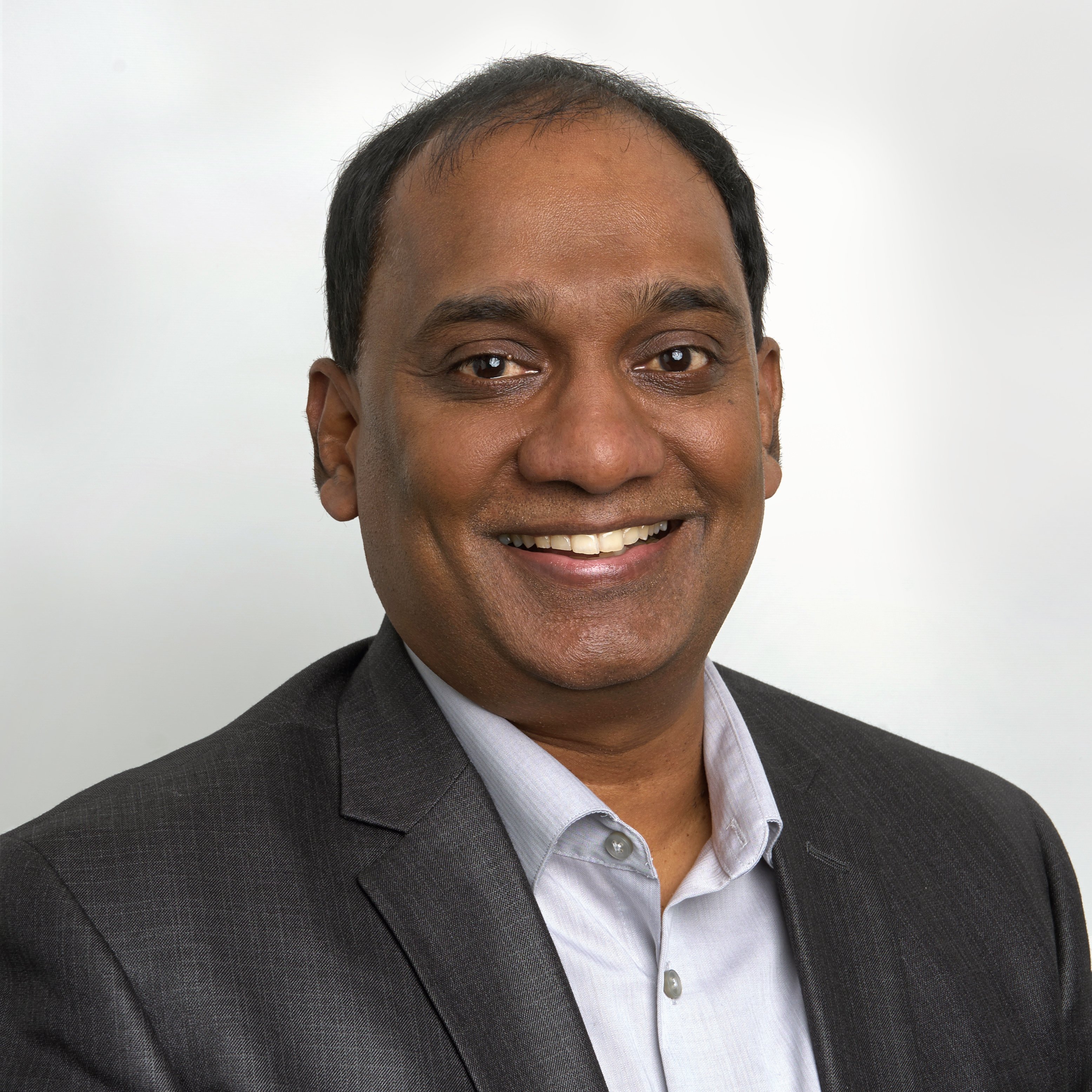 Engineers build products; other people build companies.  I was sure of that -- until my conversation with Ben John, Chief Technology Officer of Xandr.  He believes that the same skills it takes to build products are equally critical to building high performing organizations, and as a leader of one of the leading programmatic technology companies, he would definitely know.

Of all that he builds, John was one of the architects behind AppNexus, an internet technology company that AT&T acquired in 2018 as the technology platform for its advertising and analytics company, Xandr.  He joined AppNexus six years ago and helms the 700+ person team of employees and consultants that creates and manages technology offerings like Xandr's recently launched Community and their suite of digital advertising tools.  His mission is to build what he and Xandr's leadership call the advertising platform of the future, and he credits his early experience building his own company and focusing directly on customer needs for shaping his "pragmatic" management style.

As a part of this management style, John is always thinking about what motivates the talented engineers in his organization to get up for work every day and open their terminals to start building great software.  Based on his experience, he says it's all about giving them the opportunity to solve complex problems in a fun and educational environment.  Whether it's applying machine learning and data science techniques with large data sets and business-driven use cases or building global platform solutions for the world's largest advertisers, publishers and agencies, John strives to create a high-performance culture of collaboration and learning.

One challenge that John and the rest of Xandr's leadership team faced with the acquisition was delivering a unified vision as laid out by Xandr and AT&T's senior leadership, without compromising quality for customers or AppNexus' revenue and strategic goals for 2019.  John knew of other companies merging together and winding up with teams and platforms in silos -- trying to build similar products and competing against one another rather than collaborating.  For Xandr leadership, this was to be avoided.  "Our approach was to use the assets we had in the most efficient way possible. By leveraging existing components -- teams and platforms -- no time can be wasted," he said.

According to John, tone is critical to successful team management.  "We have real and open conversations with people about what is expected of them," he explained.  "Set the tone that you value progress over perfection and encourage your team to start making headway.  Being open to failures and ideas help move the business forward."  And, he added, words count, so he and the other leaders in his group have been careful to use the right ones.  "It's easy to use words like 'us' and 'you' when you're bringing groups together, but if you say it like that, that's how your mind starts thinking about it," he said.  "Using inclusive terminology is just a small part of our overarching effort to create one team, one culture and one platform."

Beyond leading the Xandr/AppNexus technology teams across 30 offices and 19 countries, John also sponsors the company's Tech for Good initiative -- part of Xandr Impact, a program dedicated to creating a global community within the company around civic participation and positive social change.  Xandr's Tech for Good team uses engineering as well as tech-operations resources and platform inventory to support non-profit partners.

Part of that initiative is the Xandr Public Service Announcement (PSA) program, which works with non-profit organizations to serve free online advertisements that benefit the greater community.  One example is the 25 million impressions served for Democracy Works -- a nonprofit focused on upgrading the infrastructure for elections and providing voters with the information they need to register and vote easily -- helping to drive record participation in the 2018 midterm election.  Other examples include an integration with the Federation of Internet Alerts to serve alerts for child abductions, avalanches, flashfloods, other severe weather events and other critical public-safety alerts.  Overall, John's social impact team says that since 2016 the platform has served 117.8 billion PSA impressions, resulting in 60.4 million clicks.

I asked John about diversity and inclusion in his organization, subjects close to his heart.  As an adjunct instructor at NYU focusing on big data and machine learning, John thinks about hiring in ways that others might not, pointing out that "humans tend to hire people like them in terms of gender, ethnicity, age, background, skills, ability -- the works.

"Sometimes, I get the feedback, 'Oh, the person does not suit our culture.'  When I hear that I ask, 'How do you define our culture?  What specifically doesn't fit?'  When we zoom in on those questions, we're able to build the right team that includes all the different types of people we need," he continued.  "If we don't focus on that, hiring becomes like a machine learning classification problems.  Who you hire will be based on the sample dataset.  Who is doing the hiring?"

He pointed out that, for an organization that seeks to provide innovative solutions, building teams composed of people with varying backgrounds, experiences and styles is critical to the development of more rich and complex insights to inform short and long-term strategies.  "There are introverts, extroverts, people who are very pushy and people who are really shy, but who all have good ideas," he said.  "Leaders have to put the right mix of people together."  At its core, his team recognizes that attracting, recruiting and retaining a more diverse workforce and cultivating a global inclusive culture will produce better business outcomes and solutions.

"With people, if I explain why, half my job is done," John concluded.  "The key is focusing on the right problem and tasking the right people with finding the solution."

Kathy Newberger was most recently Vice President of Sales and Client Strategy at Standard Media Index.  Her background includes stints in national and local media sales and sales management at Cablevision and what seems to her to have been every traditi…