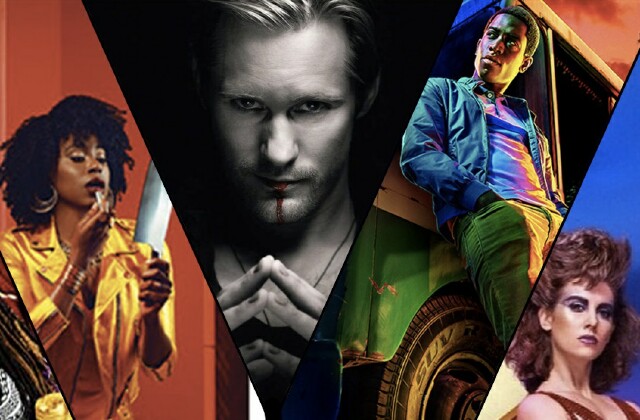 Many of us have been trying our hardest to remain positive, creative and productive during these troubling times.  For some, social distancing means painting, reading or home exercise.  For this guy, it means finding comfort in the various screens that I stream television through.  Like it or not, this is how it’s going to be for a while.  So strap in, pop in that single serve popcorn, and curb your cabin fever, because I’m also keeping busy compiling lists of binge-worthy Must-Stream TV shows to help keep this quarantine from becoming a “bore-antine.”

Now before everyone gets crazy about it, don’t look for the easy suggestions, because they won’t be there.  The Office, 30 Rock, Friends and the like are givens.  Everyone already watches that stuff, and I’m just not basic enough to put The Big Bang Theory on the list for the hell of it.  I also try to exclude shows that only had one season, so if any of those appear on this list, keep in mind that they must be really good.

Here we go ... listed in no particular order. 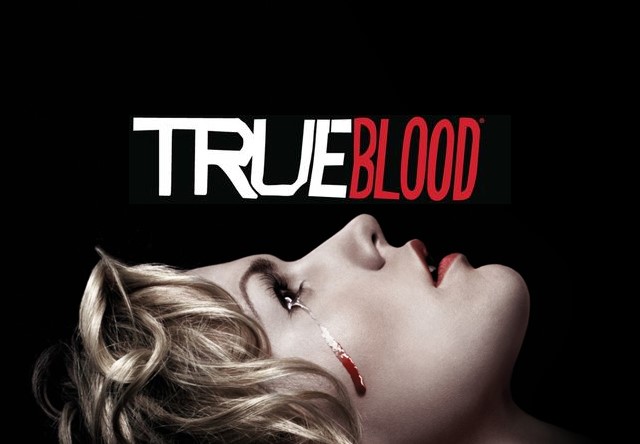 Okay, so I know what I just said about shows that everyone’s already seen, but c’mon, it was amazing!  When True Blood premiered in 2008 most people were trying to figure out if they were Team Edward or Team Jacob, or, like me, you were watching some very grown up sh*t go down on HBO.  It has sex, it has gore, and it has good old-fashioned dirty language.  Besides giving us flat-out amazing characters like Lafayette (R.I.P. Nelsan Ellis), this show did for vampires and werewolves in TV what Twilight did in movies for those creatures of the night.  I’m up to take that bloody, cuss-filled walk down memory lane any time.  You with me?

Why Women Kill  (CBS All Access, one season so far) 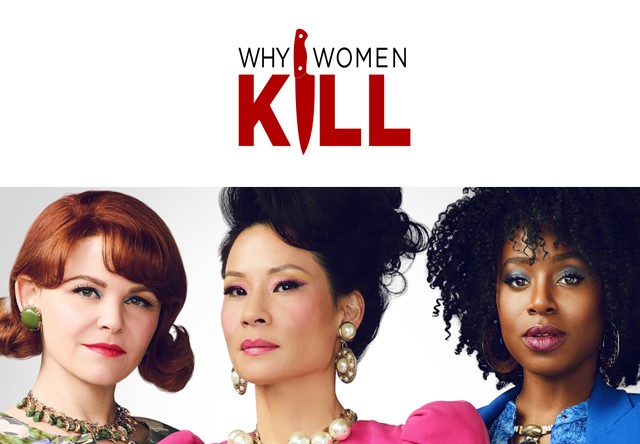 Why Women Kill is cheeky, intelligent and insightful.  Ginnifer Goodwin, Lucy Liu and Kirby Howell-Baptiste (pictured left to right) are a joy to watch, and the same grace and style that the three of them exude is felt through every inch of the series’ character work, set design, clothing choices, music and dialogue.  It plays like a multi-decade whodunit, and the attention paid to era-specific relationship dynamics is measurable in how often one of these characters correct (or clobber) any preconceived notions about the people they’re watching (which happens often). 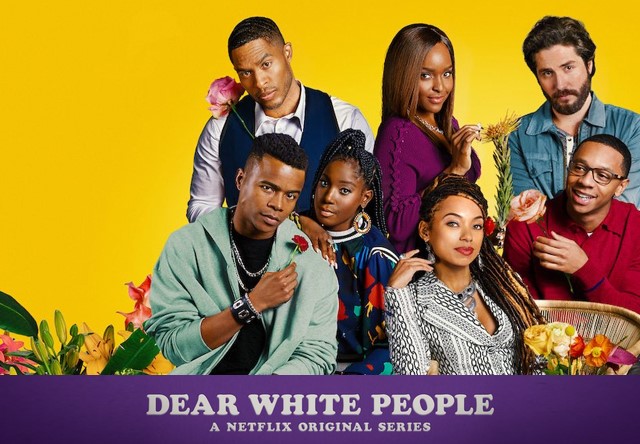 Justin Simien made a name for himself with his movie of the same name (his first film) by holding a mirror to America’s face and reminding it that it isn’t as post-racial as it thought.  The subsequent Netflix series and reimagined characters that followed brought that same energy with all the fervor, acumen and swag of the original flick, and then some.  It’s funny, diverse and enlightening, and it’s got some of the most unapologetically black characters ever brought to the small screen to boot.  I’m all the way here for it. 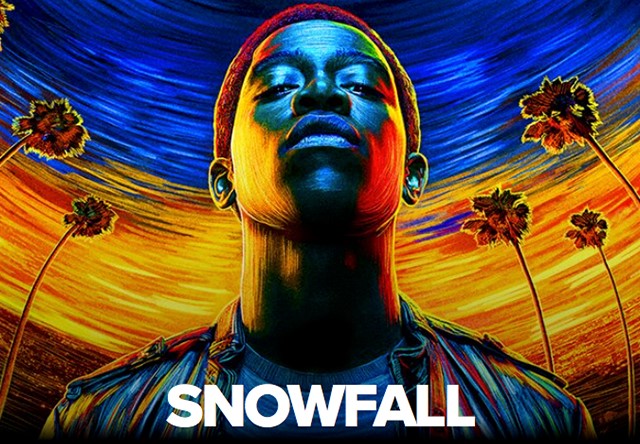 Speaking of unapologetic blackness, enter Snowfall.  Crack was on the rise in the late Eighties and early Nineties, and this underappreciated Scarface-likeepic chronicles the lives of two men on opposite sides of the impending drug war.  Damson Idris flawlessly embodies Franklin, a man who’s young enough to take wild risks during his come up in the drug game, but also smart enough to navigate their lethal consequences.  The situations are real, the cultures are accurately depicted and watching it feels like being a fly on the wall during an era I’m too young to remember but feel like I know all about, thanks to TV, movies and stories I’ve heard.   I could go on, but you should really just watch it. 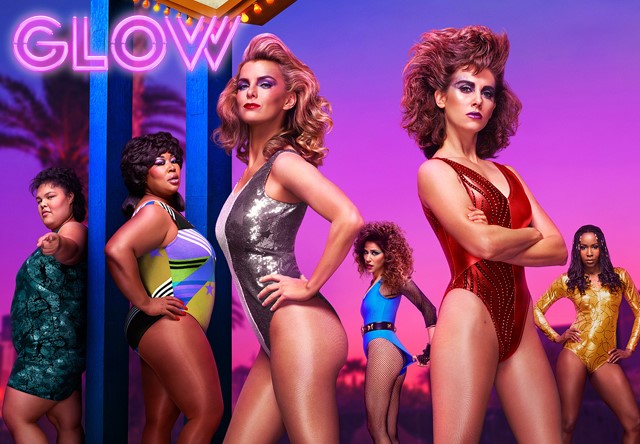 If we’re talking about the Eighties, then I’ve got to go with Netflix’s GLOW.  Based on the real life Gorgeous Ladies of Wrestling, GLOW is the best of many worlds.  We get a huge ensemble cast of uber-talented women going toe-to-toe with and for each other both on and off the mat.  It’s a perfect depiction of one of modern America’s favorite decades, coupled with actors actually wrestling each other, and powerful performances from everyone involved (especially Betty Gilpin and Alison Brie).  The cherry on top?  Marc Maron!

Image at top by Christian Taylor.