We Must Understand the Reasoning In Marketing and Media

By Bill Harvey November 16, 2018 In Terms of ROI Archives 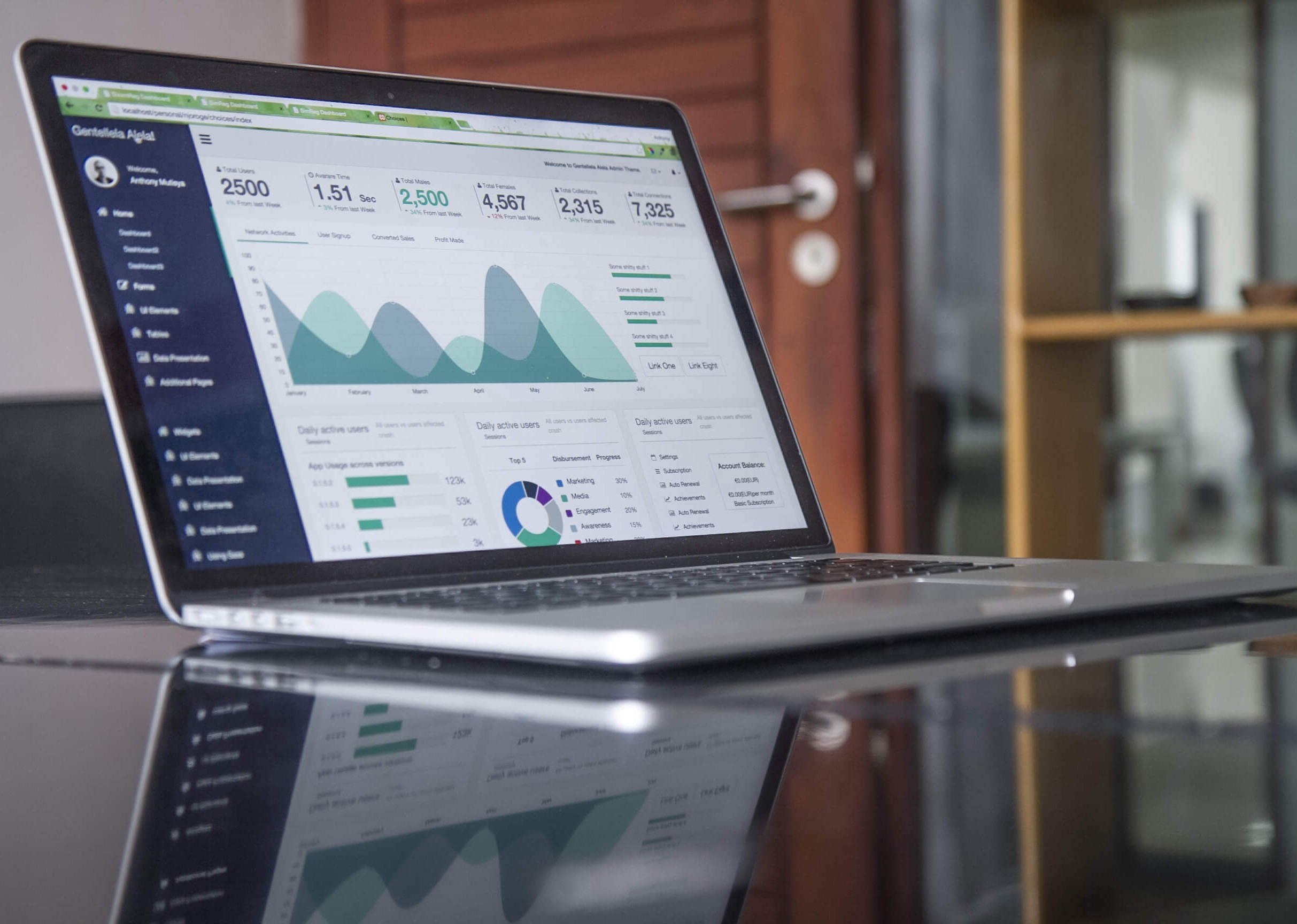 Many practitioners quote the sages without a deep enough understanding of what led them to their conclusions.  This is part of why we do not practice in our offices what we preach in our choirs.  Many who quote Byron Sharp regarding the principle of The Next New Customer did not study the reasoning which led him there, and therefore carry out plans he would not approve.  For example, TRA's Ayala Cohen discovered that there is an ROI on households that had not bought the category in a year -- but it appeared to me lower than the Consumer Lifetime Value (CLV) except in the few cases where the targets had been chosen exactly right.  In other words, it mostly wasn't worth it to get them.

With new-to-brand buyers that had been category buyers, the ROIs were better, as the CLV paid the investments back almost all the time.  Of course, many of these had been brand buyers at some earlier point prior to the year lookback.  In fact, I've seen lots of data consistent with the notion that previous brand experience is the strongest predictor of future brand experience, stronger than any professional marketing stimuli.

This is where I got the Heavy Swing Purchasers idea -- Heavy Category and Brand Light.  They were light, but they had previous brand experience. Many thought I was talking about switchers.  I wasn't.  Switchers buy mostly on deal.

So you see, we must get under the catch-phrases and engage the complete words of the sages, or even my words and yours, until we embody them.

Take Erwin Ephron for example.  To many, the sum of what Erwin said was "frequency is crabgrass."  Later in his life he changed that mantra considerably when it became "recency."  Recency is not the enemy of frequency; nor was Erwin.  What he meant was don't do anything to encourage frequency, you'll get enough of it if you ignore it.  His strong stance on continuity at the end of his career was, he told me, the one thing he had not seen through to the end, i.e. broad adoption, which had been his intention.

Now of course continuity costs money and as always, we see the center of gravity of the industry opting in favor of lowering price/cost at all costs. Underspending in marketing in general, because it appears so fluffy (today a persistent outdated illusion), and especially not spending enough when a brand is doing well, when a campaign is clicking.  We don't seem to have the reaction time any more.

Getting back to recency and frequency.  They are related.  The argument for recency is that we don't know when the consumer will shop, and yet we want to reach them right before they do so.  How do we maximize recency therefore?  Continuity was Erwin's answer.

Erwin liked when I mentioned the idea of fast reach being related to recency.  Later, Dave Poltrack, Leslie Wood and I proved at an ARFconference that it was true:  The faster you could build reach, the more recency you achieved.  In other ARF work with Dave Morgan we showed how fast reach was also tied to ROI, naturally.  The net takeaway is to maximize average daily reach against the Heavy Swing Purchaser target campaign.   Continuity achieves maximum ROI because it achieves maximum recency, overcoming the forgetting curve.  Most of the recency, as always, comes from frequency, i.e. reaching someone already reached, proving that frequency is not the bad guy in advertising effectiveness.

So, the thought is to get below the catchphrases and actually understand and carry out what they have been saying.  We know it already.  We just aren't using it in advertising planning.

Today we have the ability to outthink recency.  We can target with knowledge of what days that home is likely to shop, increasing recency by an order of magnitude.  Joel Rubinson proved this point in his study with Viant.  As an example, RMT, Inc., the company I co-founded with Bill McKenna and other industry geniuses, has partnered with IRI, Viant and StatSocial to make DriverTagsTM available to ROI/ROAS-focused advertisers, agencies and media owners for use in context and creative optimization and targeting Your Psychological Next New Customer.

Today's tools despite the complex challenges enable far more impressive media plans than the industry has been seeing and doing.  Let's see plans which follow the accumulated wisdom, and do not defy it.  As always, there are those among us to whom these critical words do not apply, and you know who you are.  Let's all get there.