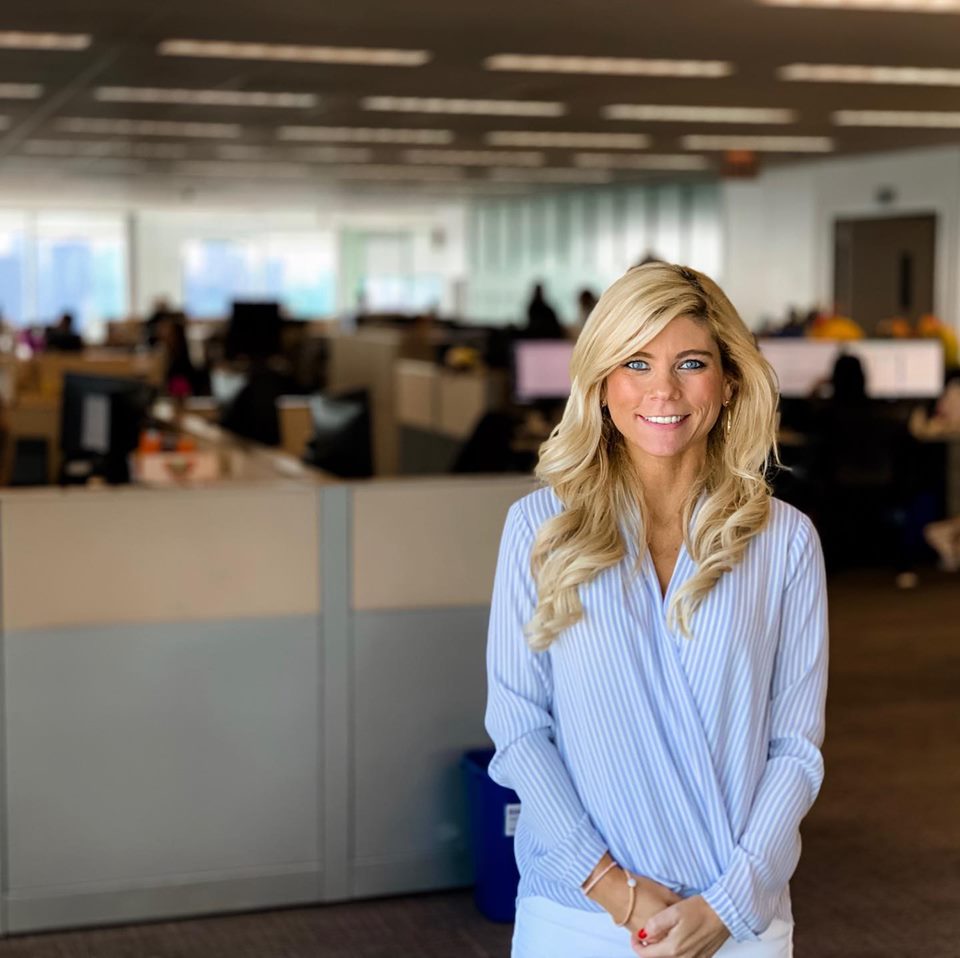 With the upcoming presidential election and a flood of local and state government positions and ballot initiatives underway, billions of dollars earmarked for political advertising campaigns are in play for the rest of this year and 2020.  Smart TV sets, TV-connected devices and the programming services distributed to viewers through them stand to see a sizeable chunk of that ad spending go their way, says Kate Holliday (pictured above), Director of Emerging Technology at a4 Media.

Candidates, as well as organizations advocating a wide variety of issues from climate change to cleaner energy resources, "are looking to utilize connected TV's environment as a way to extend their linear TV reach, or to target and talk to [the population of] cord-cutters and cord-nevers who are growing every year," Holliday explains.  "They're trying to either get incremental reach from their traditional TV buy or they're trying to reach that unduplicated audience through connected TVs."

a4 Media, a unit of top-ten cable operator Altice USA, has had an office in Washington, D.C. for a decade and develops cross-screen addressable and non-addressable ad campaigns for enterprises on local, regional and national levels.  Political and public affairs clients represent a surging portion of a4's business during major election years, while the number of advocacy and public affairs institutions dealing with Holliday's colleagues has increased year after year.

The game plan at a4 Media: identify voters for individual campaigns "to reach at the right time with the right message," Holliday says.  To do that, data on individual voters and demographics are obtained and utilized from several sources, including smart TV sets and device households, and more than 65 million households nationwide serviced by multichannel operators.  "Because we have relationships with nearly all the major cable and internet providers, we're able to utilize their internet-protocol address data and target at the household level," she adds.  "That's great because we can now target at the national level -- Republicans, Democrats, primary voters and swing voters."

Campaigns fashioned by a4 Media for political and public affairs clients also incorporate data from the National Online Voter File, a third-party data source that places information in key categories, among them party affiliation, voting record, geography, zip code and donation history.  "It has been a challenge to effectively target and get reach and frequency at the local level in the past," Holliday notes.  "We're now able to solve that issue."

Holliday believes the 2020 election drive will be a milestone for political TV advertising, with many campaigns putting together a separate budget for smart TV ad buys.  That compares with smart TV set, device or service buys competing for dollars from a general TV or digital budget.  "We're seeing connected TV line items on many of these strategic media plans," she says.

Various advertising industry data sources project overall smart TV ad revenues will hit between $13-14 billion this year and break through $20 billion in 2020.  That compares with $7-8 billion in revenues in 2018 (with Hulu alone accounting for $1.5 billion).  Holliday's best guess for this election cycle: hundreds of millions of dollars for smart TV-placed political campaigns.

While a4 Media's technology process is compatible with any smart TV or device's operating system, it also works at the app level.  "We're not relegated to a single [smart] ecosystem," she explains.

At this juncture, there's no indication of how much smart TV spending will come from the 20-plus Democratic presidential candidates or President Trump's re-election effort.  A better handle on that will come once primary campaigns kick off this fall.  Meanwhile, a4 Media is prepared for the upcoming parade of smart TV-distributed services launching this fall and in 2020, including ad-supported undertakings from BET, WarnerMedia and NBCUniversal.  "We want to follow the voting audience wherever they are, no matter what content they are consuming," Holliday says.

Beyond 2020, Holliday forecasts the emergence of interactivity with political and advocacy projects where viewers can decide the content of a commercial or get detailed information on a topic addressed in the ad.  "It's going to get momentum as more people experience [the ability] to choose their own adventure, choose their own ad opportunities," she concludes.  "In 2022 and future years, it could be more of an X factor."