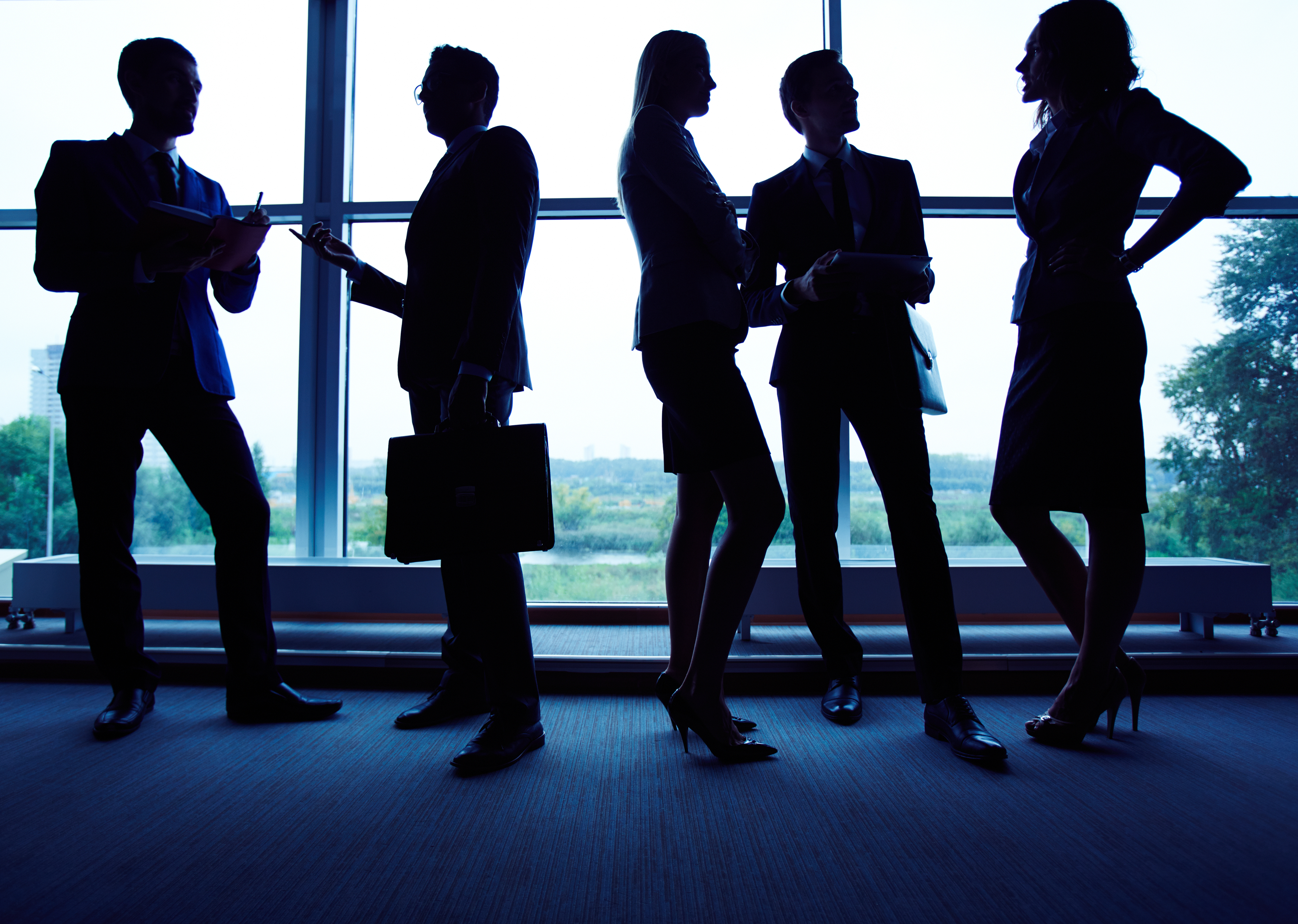 Mitch Oscar -- US International Media's Director, Advanced Television -- is all about collaboration and the sharing of great ideas. His ever expanding Secret Society was created to forward the discussion of data driven solutions by media companies. The June 2016 meeting, held at the comScore/Rentrak offices, highlighted those data initiatives that pushed the uses of digital data sets and their insights into traditional media platforms. (Editor's Note: If you don't know about the Secret Society, take a look here and here and here and here learn all about it.)

"During the Secret Society clandestine gathering, we were able to bring together for presentation purposes four distinct platforms that demonstrated a unique utilization of data," Oscar explained. "Those were first party, third party, social and registration coupled with viewing and listening measurement."

The four presenters offered compelling information about a number of relevant topics, proving that the boundaries of what we can discover by using data creatively are now being pushed by new troves of first party data. Sinclair Broadcasting explained how it uses programmatic techniques to insure the delivery of its primary audience guarantee and concurrently improve the aggregation of its clients' equally important secondary targets. iHeartRadio stressed the emergence of its capability to apply the precision, data and insights of digital and social to broadcast. 4C Insights showed how socialization provided Coca-Cola with a better understanding of how it could reach its unique target. Roku demonstrated the value of the exploitation of timely registration information of its OTT/ cord cutting/ cord-never growing subscription population.

Sinclair Broadcasting is one of the largest broadcasting companies in the country, with 172 stations in 81 markets. Besides being the largest owner/operator of TV stations, the company also owns The Tennis Channel cable network, American Sports Network and Ring of Honor Wrestling. Its network ad sales team worked with Russell Zingale, USIM Eastern President, and a client to provide a roadmap to buy a footprint by utilizing programmatic tactics.

Their initiative, called Equitable Distribution vs. Equitable Optimization, referenced the usage of data to place commercial spots every week in breaks that maintain the delivery of the primary demo (Adults 25-54) while also providing lift via a secondary demo (less than $30K household income). To do this, Sinclair combined their footprint with Tribune to get nationalized distribution (+75%) for the USIM client (who was not revealed in the presentation). The two station groups together were then able to capture network allocated budgets and the deal was guaranteed on comScore/Rentrak deliveries, "the first time comScore/Rentrak data was used as the primary currency for a national broadcast campaign," according to Oscar.

Sinclair Broadcast Group Sr. Finanical Analyst Stephen Spencer provided a more detailed summary of the management of the schedule and the results.  "To achieve a schedule and a guarantee, it's common to do an impartial but otherwise arbitrary rotation," he said. "We referred to as equitable distribution which is based on rotation of commercials within a program pod as well as pods within a program applying the precision, data and insights of digital and social to broadcast. This time, we did a rotation that was still impartial on the underlying age-and-gender-based primary demo, but within that, we cherry-picked on the secondary demo, which in this case was based on income. It took some doing on the math, and this is just an experiment with only directional results, but it looks good. We thought the cherry-picking would raise our index from basically flat to as much as 15 or 25 percent.  It actually ended up around 30 percent on average."