Beyond the Novelas: Univision Unveils a Bold, Digital-First Hispanic Strategy 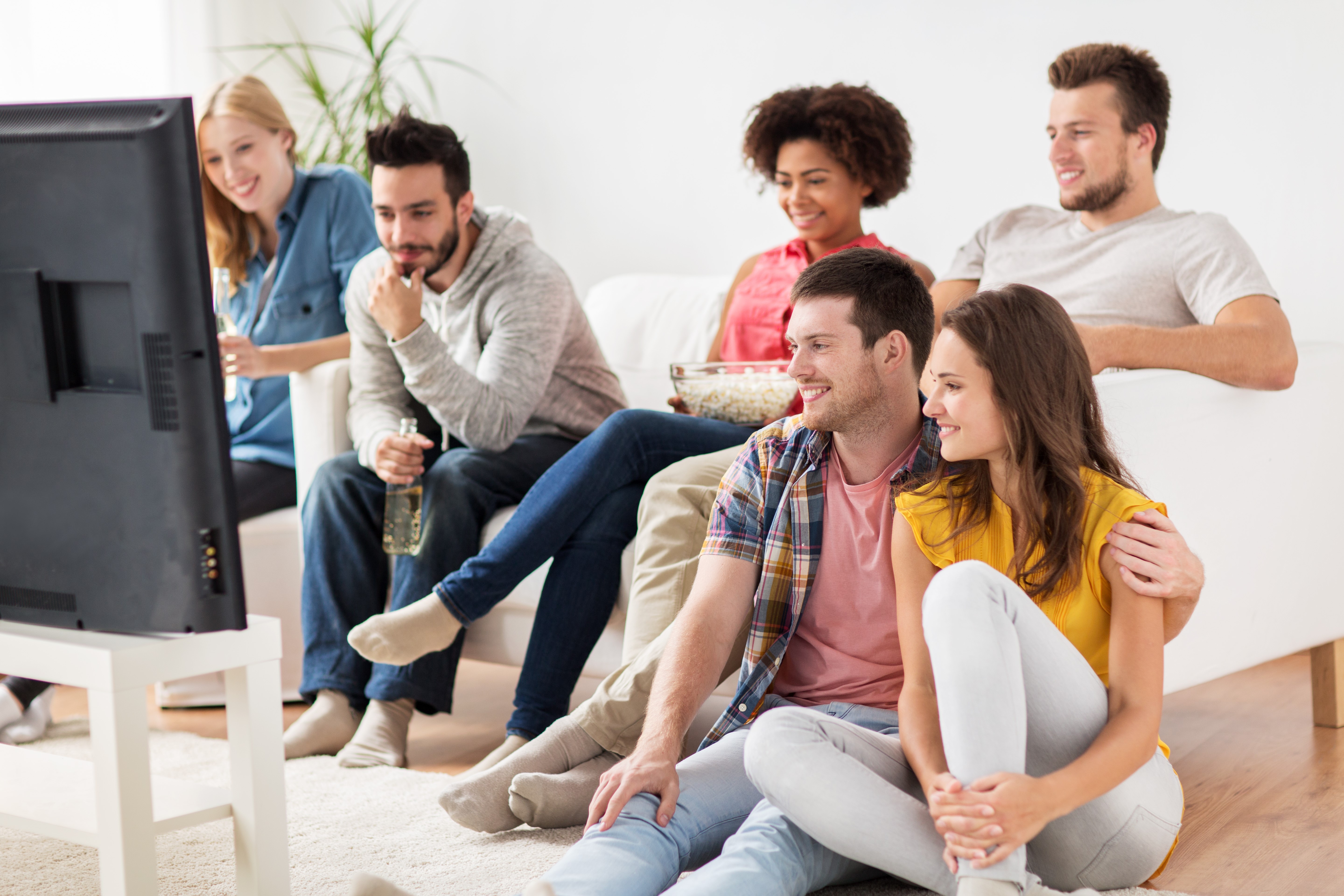 Every brand wants to be part of the cultural moments that matter. One way to accomplish this today is by using an integrated approach across media to engage with the country's most rapidly growing customer segment: U.S. Hispanics.

That is exactly what Univision is working to help brands achieve with its digital-first focus. The U.S. Hispanic media behemoth unveiled a new bold strategy to key clients and media buyers in September during its "Young, Digital & Social" Roadshow. The event highlighted how to tap into the $2.3 trillion purchasing power of the 60-million-strong Hispanic segment, which is projected to grow at 54 percent over the next 10 years.

The most critical decision-maker in the Hispanic household is the millennial mom. According to Nini Bueno, vice president, strategy and insights at Univision, she goes beyond her parenting role to be "an influencer and keeper of the culture." And, she oversees bigger households, with 3.3 people on average (compared to 2.4 in non-Hispanic homes). There are multiple opportunities for advertisers to connect with her through Univision's family-friendly programming, social media influencers, and digital-first content, with special emphasis on her top passions: beauty, fashion, food, and parenting.

Intimacy means getting culture and language right — and Nielsen data points out that CPG advertising is three times more effective in Spanish at driving purchase intent among Hispanics compared to English language advertising. With retail brands, that number is four times more effective. Overall, nine out of 10 Hispanics appreciate brands that communicate with them in Spanish.

Influencers, Virality, and the Live Factor

Two major drivers are igniting the digital landscape among Hispanics: the relevance of live streaming on social media and consumers' voracious appetite for influencer content.

Through a strategic partnership with Twitter, announced during the 2019 NewFronts, Univision is tapping into key cultural moments through social media live streaming — capitalizing on the fact that 71 percent of the U.S. Hispanic digital population can be reached by the social media platform. According to Sarah Rosen, head of U.S. entertainment partnerships at Twitter, "Univision has incredibly robust soccer, entertainment, and news content. We always start with the right content and right audience, and then we find [that] the advertising dollars follow."

According to Scott Moscattelli, Univision's senior director of account management, Hispanics are hungry for influencer-driven content. Nearly two-thirds (64 percent) of U.S. Hispanics ages 18–49 regard influencers as a trusted source and would consider buying what they are promoting (versus 59 percent of non-Hispanics). This insight led to the launch of the Univision Creator Network (UCN) four years ago — a network of 150 YouTube influencers with deep experience in beauty and other passion areas.

So far, Univision and its influencers have collaborated with brands such as Walgreens, Neutrogena, and L'Oréal on marketing campaigns, with more than 199 million monthly views across the entire network. The influencers within its network include Kathleen Lights, Josh Leyva, the Martinez Twins, and Roccibella.

360 Degree Data Across the Consumer Journey

The team at Brand Labs evaluates and size up the opportunity to reach Hispanic consumers, provide competitive benchmarking, and offer tailored solutions, relying on data from more than 20 syndicated partners, including Nielsen, Mintel, and the U.S. Census. Additionally, the team has deployed more than 100 custom studies to help advertisers navigate options.

Data also fuels the content creation and distribution processes. Univision partners with adtech companies such as Shareablee, SocialBakers, Tubular, and TrackMaven to ensure accurate social amplification across TV and digital content, as well as audio, radio, event, and experiential programs.

Versatility and Vibrancy of Platforms

As most brands would attest, designing the perfect media mix of platforms across television, digital, social media, and influencers is critical. Univision's Michelle Savoy, vice president, digital ad sales, and Yvette Baez, vice president, business development, both emphasized the importance of not only getting the mix right, but also constantly evaluating new platforms, new content, and new competitors.

Today, Univision's platforms are driving second-screen engagement using the network's live sports, entertainment, and news programming. The key to success, however, will be anticipating audience behavior changes and having the versatility to calibrate the mix. For example, Univision launched three new digital platforms to connect even more deeply with Hispanic moms. These include highly visual and passion-centric offerings: Delicioso, Alma Glow, and Mamás.

Armed with a plethora of TV, digital, influencer, and social media platforms, the network has created optimal media blueprints for clients such as Walmart, Sprint, and DiGiorno (the latter included a successful UEFA Champion league partnership with Twitter) to reach millions of unduplicated Hispanic consumers each month.

Given the economic significance of the Hispanic customer segment, advertisers can no longer address this vital group through general market strategies. With growth in Hispanic ad spending reaching $9.4 billion in 2018 and television and digital accounting for 86 percent of that pie, Univision is well-positioned to continue as the leader in reaching Hispanic audiences.

Given its high-caliber programming and cutting-edge digital solutions — from live-streaming stickiness (with Twitter) to influencer virality with creators such as Rosy McMichael (partnered with Walgreens), to Alan Astrada (created a platform for Mazda) — advertisers have myriad opportunities to reach the right mix of Hispanic consumers in the optimal mix of channels.

The challenge for the road ahead will be anticipating the changing habits, perceptions, and demands of the "Young, Digital & Social" generation. This will include going beyond the consumerism of food, fashion, and beauty to address the purpose-driven activism among millennials and Gen Z across the board. In fact, Hispanics 30 percent more likely to say that companies should take a stand on important issues as compared to non-Hispanics. This provides a valuable platform for mission-driven brands as they partner with Univision to reach the highly digital, purpose-driven, and politically aware Hispanic millennials, who are passionately embracing their multilingual and dual-cultured world.