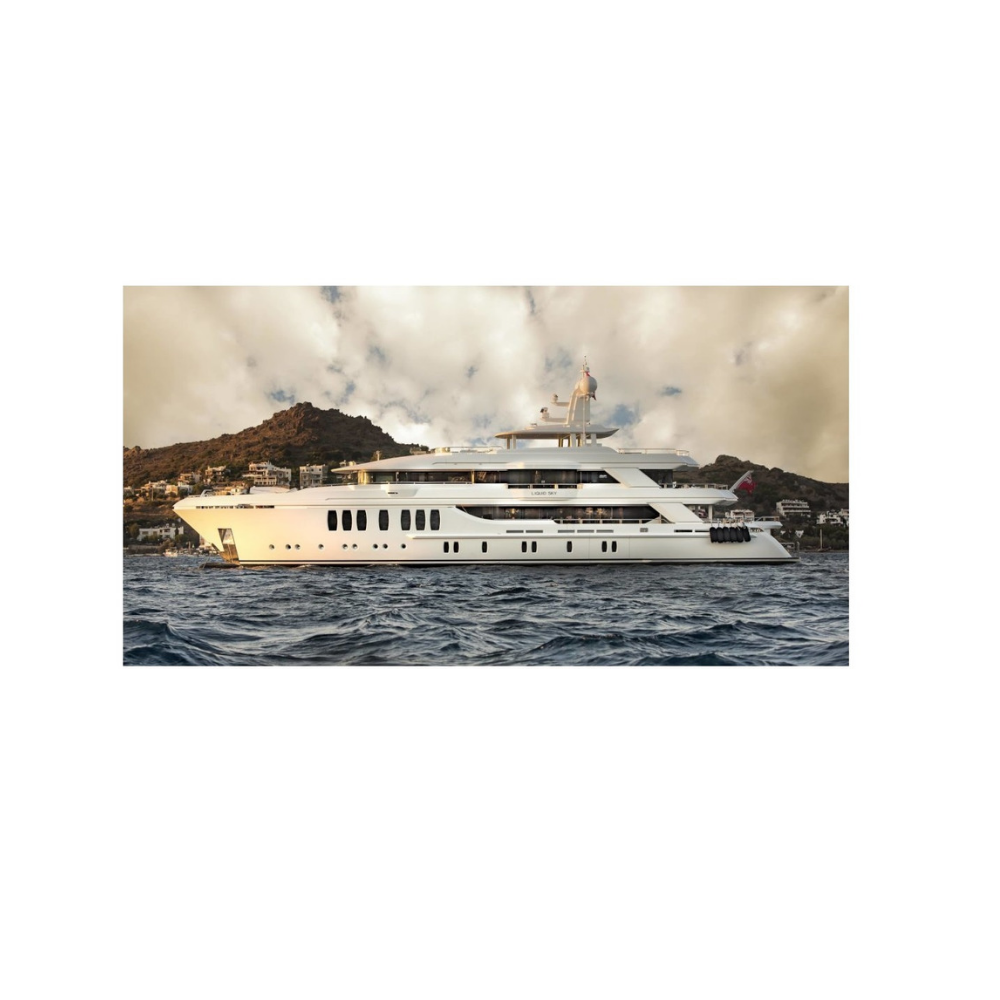 On Tuesday June 18th at 4 p.m. at the Cannes Lions, I will engage in a conversation on The New Economics of Creativity in Hollywood with WarnerMedia's Kevin Reilly and fashion icon Jenna Lyons, producer and star of TNT's new lifestyle series,The Jenna Lyons Project.In advance of the conversation, I spoke with Kevin and Jenna about their plans and vision as the underlying economics that drive creativity in Hollywood collapse.  To request an invitation to our conversation in Cannes, RSVP through the accompanying invitation or contact Maryann@MediaVillage.com.

The Cannes Lions Media Festival agenda and private event schedule reflects a shift from the event's heritage of creativity to a focus on data, analytics, transparency, advanced media, emerging technology and brand safety.  Tactical and transactional priorities dominate today's media and advertising conversation.  Almost ignored are the ongoing economic battles in Hollywood, still the creative epicenter of the media business.  The Writers Guild of America has instructed its members to fire their agents and they've complied.  The Association of Talent Agents, dominated by five leading agencies, are restructuring their businesses.  Program packaging, the staple business model for more than two decades, is collapsing as Amazon, Netflix, Hulu and studios claim 100% of back-end IP ownership and shift to cost-plus production funding.  Studios and networks are testing new economic models that expand well beyond the traditional revenue boundaries of advertising + distribution.  In the next eighteen months, the new economics of creativity in Hollywood will redefine the industry -- driving transformation that could leave advanced video technology playing catch-up. These new economics will have a ripple effect that will send advertisers and content distributors in new and unexpected directions.  Kevin Reilly and Jenna Lyons discuss these trends and more.

Jenna, the dynamic and charismatic former Creative Director and President of J. Crew, points to the similarities between the current transformation of the television industry and the transformation a decade ago in retailing.  "When we were talking ten years ago about starting a new retail business, we needed to reverse engineer, starting with e-commerce and layering on bricks and mortar," she says.  "Until then, the retail business was bricks and mortar plus printed catalogs.  It's an incredible advantage to be launching a business in television today blending content and commerce starting from what's happening in the future rather than being locked into past models.  The business we're launching with WarnerMedia is really exciting."

Kevin, Chief Content Officer of WarnerMedia DTC, shared that WarnerMedia has a financial interest in Jenna's success.  "We use our real estate in the linear universe to drive results and eyeballs -- which can have great impact on driving commerce," he says.  "We don't want our real estate to be the end game.  Our goals are not just to occupy a time period and sell ads.  We're thinking more broadly and where our shows fit in a much more expansive universe.  Shows may take on different forms in different places.  They may start on a linear ad-supported network and may end up on our streamer, or there could be different versions depending on where it works best."

Kevin points to the HGTV series Fixer Upper and its hosts Chip and Joanna Gaines as a model.  "How do we drive larger value beyond the show?" he asks.  "With Fixer Upper, people can't get enough of the products.  We want to grow Jenna's business together.  We have a lot of flexibility; if it needs to grow faster, it can.  We can be agile and adapt to the opportunities."

"We are creating new revenue streams on both sides," Jenna adds.  "E-commerce would not normally have a show to support it and vice versa.  We're creating a place where people can participate, blending commerce and lifestyle.  This isn't just about selling products.  We want to connect with audiences through real, tangible experiences centered around a wholistic lifestyle.  We'll create ways for advertisers to be a part of it, with deep integrity in how the viewer is able to connect and engage.  Magazines were forced to put products in magazines based on the advertising model.  That's blown up.  We're serving a bigger ecosystem.  We may have a pop-up experience, special events, creating moments to connect with people directly.  Meeting our customers is something we want to figure out.  We may renovate and sell a house."

As Kevin views the new economic realities unfolding in video content creation and distribution, he sees creative opportunities to completely re-engineer traditional models.  "We can premiere shows on the streamer and move to linear, have a linear run and then move audiences back to the streamer," he explains.  "We can seed programming in one area, grow it and make it bigger.  If we love a streamed show with not as many eyeballs, we can use linear almost as a marketing tool -- and remind the audience it's at the streaming service.  We're not a one-portal business.  We have several."

Confronting the conflict between writers and agents, Kevin believes the WGA's position is symptomatic of the changing landscape.  "The back-end value had two universally accepted markers, Nielsen in TV and the box office in feature films," he says.  "Both have eroded drastically, especially in an on-demand world.  The movie business window will need to evolve.  Streamers making motion pictures.  A lot of data isn't being captured or shared.  So, the traditional backend doesn't exist and valuing it is more difficult.  By the same token, the traditional value of talent agencies and ownership positions in program packages is declining.  The writers are coming after agencies and packaging, when packages are a much smaller percentage of the business.  No one loved packaging but we all lived with it in a rising tide.  We need to redefine its value in a slowing tide.  We are at the time in this business when everything is being reset."

Having worked at J. Crew for 27 years, Jenna is excited by "not following a well-worn path and being in a business that could not have existed ten years ago."

Kevin acknowledges "as much as we need to make tremendous TV shows, there's a lot of content available.  Being more than a show is exciting.  We're imagining what the future can be and building to a vision."