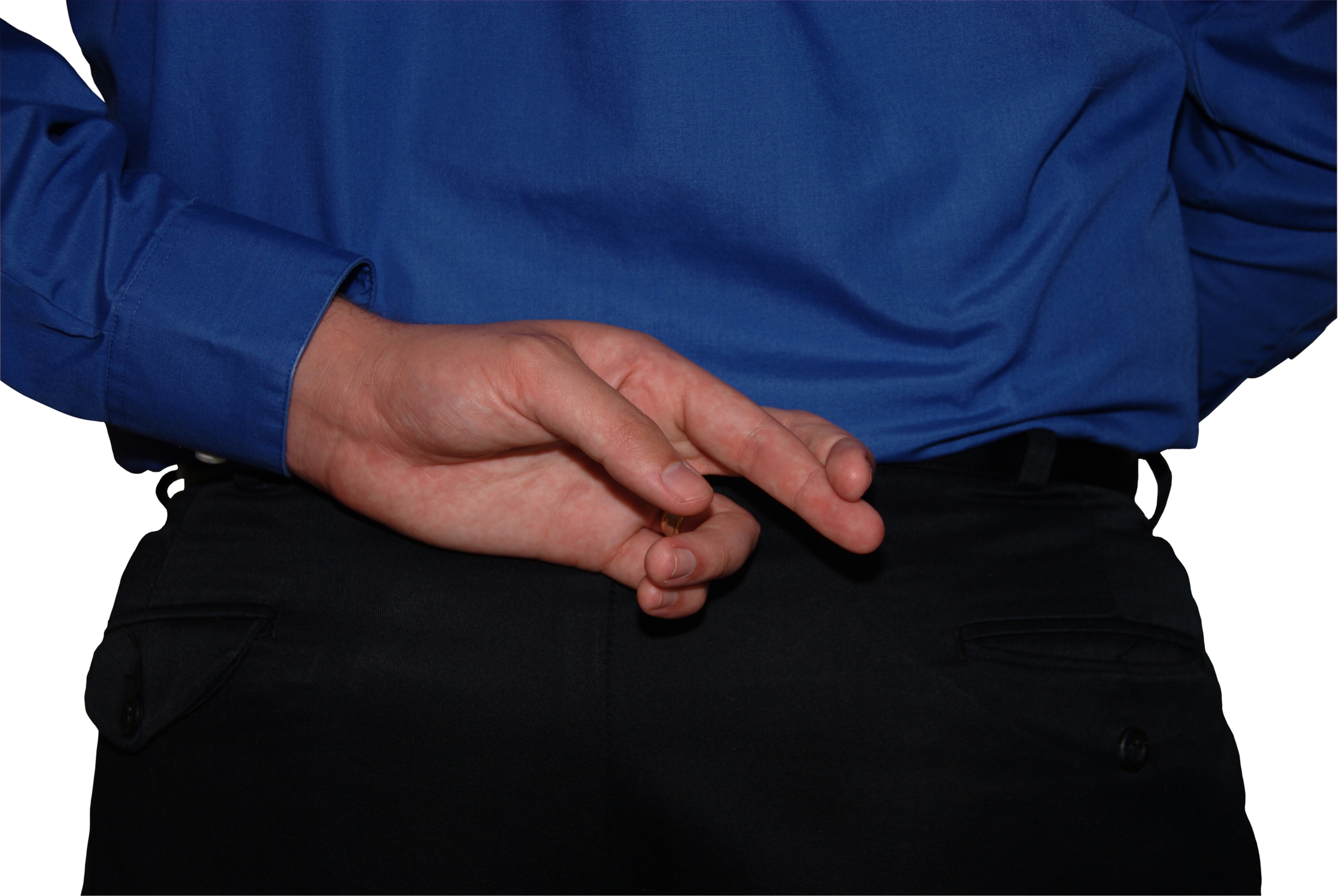 Apparently, share shifting of media spend is now a matter of conspiracy in agency reviews involving media companies, according to recent reports in Ad Age and MediaPost. Allegedly, there were share shifting discussions and/or commitments required by Disney of their newly appointed media agencies, Omnicom and Publicis. And, like many political conspiracy theories, this one is based on second-hand information from parties with “knowledge of the review.” That there are denials by the actual parties who won the review doesn’t seem like sufficient evidence to dissuade press speculation.

I have absolutely no firsthand knowledge of what transpired during the Disney review. I know many of the key players involved, but I have not spoken with any of them. I suppose that’s not really important when it comes to debunking or promoting conspiracy theories (witness the D.C. follies). However, over the past 32 years I have participate in countless client/media agency reviews and I know very well how the major media agencies negotiate their mega-buys.

The idea that Disney would require their new agencies to shift media spend to Disney properties as a key stipulation in their agency contracts, and that the agencies would agree to this, is not realistic. Could someone from the Disney team or the review consultant have broached the topic during the review? Very possibly. Will the new agencies’ future negotiations with Disney properties receive extra scrutiny and attention from senior agency management? Most definitely. But let me be clear, there was no quid pro quo. Certainly, there is nothing in the agency contracts about “share shifting.”

I say this with certainty for a couple of reasons: First, while media agencies will negotiate deals, their clients must approve them. Agencies must provide a rationale for all elements of a media plan and buy. The much-touted “agency pool deals” are constructed from the bottom up, not dictated from the top down. If the Disney properties do not fit a client’s audience profile or the pricing is not competitive with other media properties, then an agency will not convince a client to shift dollars to Disney properties, period.

Second, given the overhang (or hangover) from the ANA’s review of media agency buying practices three years ago, transparency in all contracts and client dealings is a priority for agencies. It would be suicide for an agency to agree to share shift dollars to Disney without first informing and discussing this with their other clients.

Third, the devil is in the details; there are too many variables at play here for an agency to guarantee a shift in media dollars, when they are negotiating an upfront deal across 20 or 30 clients. What if the Disney properties are underperforming versus their competitors? What if the agency’s client base changes and the audience profile of their new clients no longer align with Disney properties? What if the agency increases its media spend by clients that Disney doesn’t want? (Note: Some client deals are so heavily discounted that a Disney network may not want their dollars.) There is too much downside risk with a guaranteed share shift — and agencies don’t like risk.

Media agencies want their clients’ businesses to succeed because that reflects well on them and, in some cases, they are compensated based on a client’s success. No doubt Disney’s new media agencies will work with Disney to help them succeed.

So, until the actual transcripts of the Disney Media reviews are released to the public or until a whistleblower steps forward, debate on the share shifting conspiracy theories will likely continue — even if the agency contract negotiations were “perfect.”