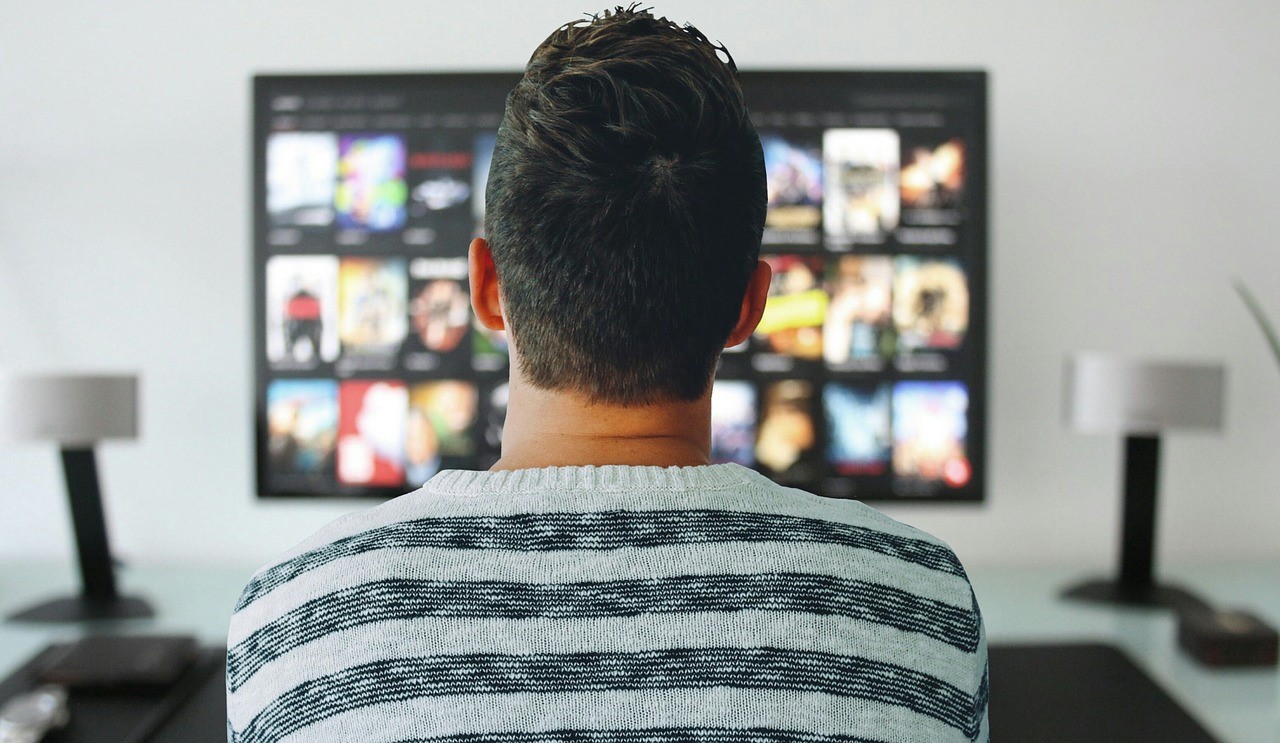 The video ecosystem is changing almost as rapidly as the world around it. New streaming services are launching all the time and the way advertising is bought and sold is shifting in myriad ways. This high-speed evolution leads FreeWheel Advisory Services vice president David Dworin to believe that there has never been a more exciting time in the video ad business.

That's clearly evidenced in FreeWheel's latest Video Marketplace Report, which shows that as viewer habits are changing, advertisers are adapting — and premium video is at the heart of it all. "Premium video is distinct from user-generated content," Dworin says. "It's professionally produced and delivered in a brand-safe environment that is managed by people, rather than by software."

Dworin points out that of the numerous insights from the report, which FreeWheel released March 26, three stand out as we look to the future of premium video: audience fragmentation, addressability, and automation.

Audience Fragmentation Is About to Peak

While fragmentation across devices has been happening for the better part of a decade, Dworin says, we started seeing significant viewer fragmentation in 2019. More viewers are watching more niche content across various platforms, thanks in no small part to the growth of connected and Smart TV use: 65 percent of households have an Internet-connected TV, up from 51 percent in 2017.

Depending on which data source you use, Dworin notes, Americans are watching about five hours of video a day. They're seldom watching it all from one source, and plenty of platforms have ads, whether viewed on linear TV or an ad-supported streaming service.

The big difference, Dworin explains, is that ratings are tethered to a particular time slot, whereas impressions are not — they simply tell you who saw your ad and where they saw it. Using impressions, rather than ratings, offers marketers a higher level of control.

That's the driver behind consortiums such as OpenAP and Project OAR. Both provide advertisers the ability to buy impressions across multiple networks and platforms, making it easier to handle audience fragmentation. FreeWheel works with both consortiums to streamline transactions.

There's still a way to go in terms of making impression-buying efficient, as the video ecosystem continues to fragment. The era of consumers purchasing content bundles created for them is evolving; today, many are creating their own.

This is where direct-to-consumer (DTC) brands come in. While DTC brings to mind companies such as Dollar Shave Club and Warby Parker, Dworin is actually referring to the DTC streaming services offered by the likes of Apple, Disney, and, soon, NBCUniversal and WarnerMedia.

"They're all saying, 'Let's build a relationship with the customer,'" Dworin says.

Those customer relationships are crucial in a world where privacy is an increasing concern.

The main challenge for advertisers regarding privacy is another kind of fragmentation: the fragmentation of identity. Privacy regulations make it difficult to track users from device to device unless each user is logged in to a streaming service across those devices.

The good news is that because most premium video providers have established a relationship with their viewers, either via subscription or some other account creation process, there is a foundation of trust. This is great for advertisers that wish to avoid the bad optics of appearing in brand-unsafe environments online.

The explosion in DTC streaming services, then, is a huge boon to marketers, providing that brand safety in spades. Now, the question becomes: How do brands buy ads efficiently?

Automation and the Addressable Future

Although most video advertising is still sold directly (i.e., two people agreeing on a price), indirect sales (usually completed by an automated process) are on the rise: While direct sales grew only 6 percent in the past year, indirect sales increased 50 percent, Dworin notes.

"People are starting to warm up to indirect sales because the tech is allowing them to do it in a way that's brand and content safe," he says. Whereas buying regular digital video ads via a programmatic marketplace can lead to ads appearing in some possibly unsavory places that gather a lot of (possibly fraudulent) eyeballs, automated premium video marketplaces don't carry the same risk.

This increased automation is also helpful when it comes to addressable advertising (the ability to show different households different ads in the same program). Its applications are wide-ranging, and the full potential hasn't been tapped. "We saw a big increase in the addressable footprint in 2019," Dworin says, adding that more cable operators "lit up" their addressable capabilities, bringing the entire TV industry closer to achieving scale in targeted advertising.

When you're trying to achieve real scale, though, you need some measure of automation. "Automation and addressability helps bring in new advertisers," he says.

But direct sales will never fully disappear — nor should they, Dworin points out. Successful marketing requires a deftly balanced mix of national linear TV, premium video, and addressable to truly capture an audience.