In Time of Crisis, Podcasts Serve as Information Centers and Refuges 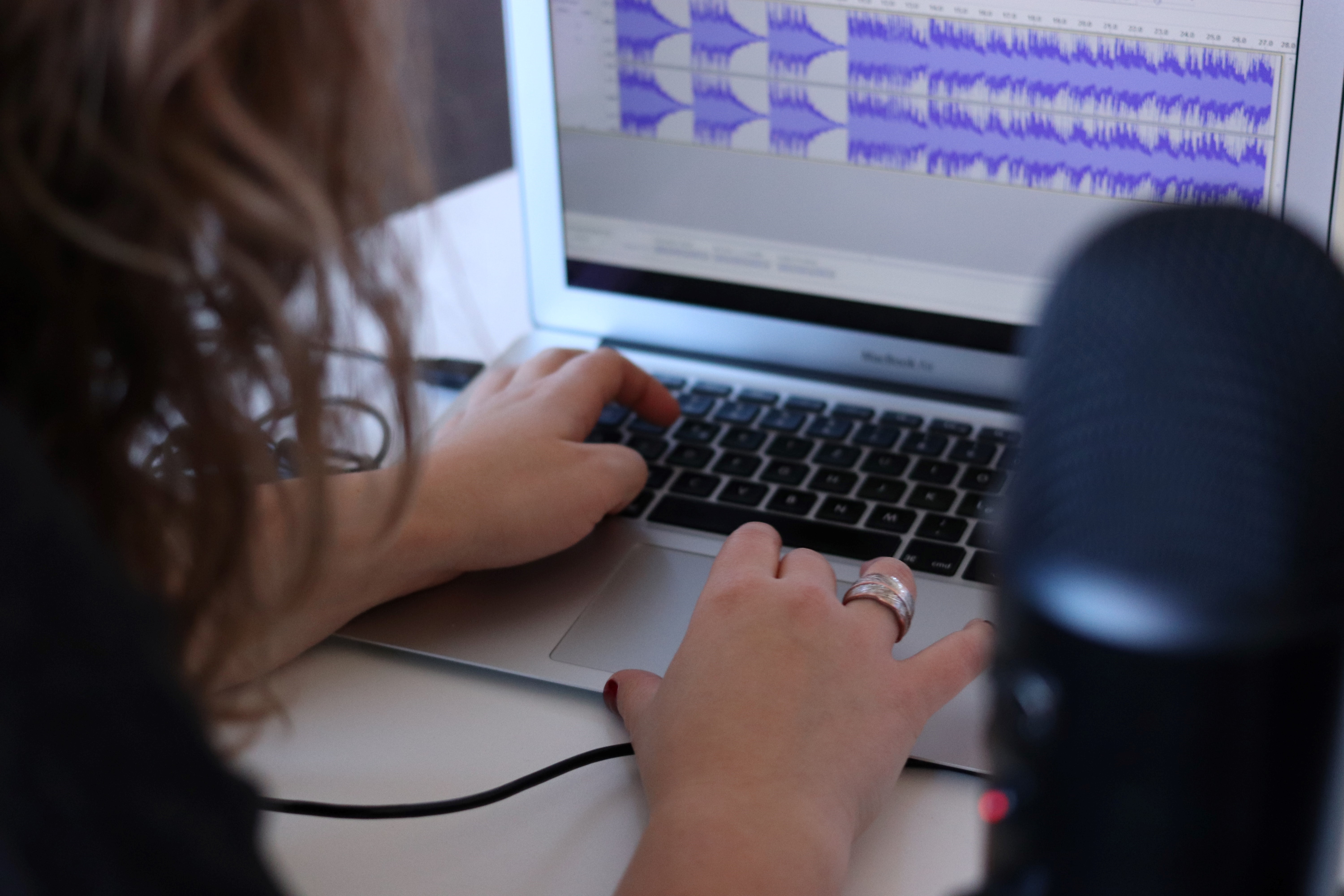 Amid the uncertainty and chaos caused by the COVID-19 pandemic, podcasts offer Americans the chance to tune in — or tune out. In this rapidly evolving crisis, where the news seems to change by the hour (if not by the minute), podcasts aren't a replacement for local or national news outlets, but rather a supplement to consumers' daily media diet. A growing list of coronavirus-themed news shows dig deep into the science, politics, and socio-economic impacts; at the same time, fictional, comedy, and true-crime content offer a much-needed refuge.

Podcast consumption has been steadily on the rise and current conditions should only boost those ranks. More than 100 million Americans, or 37 percent of the population, listen to podcasts monthly, while one-quarter of Americans tune in weekly, according to Edison Research and Triton Digital's just-released Infinite Dial 2020, which covers trends in the audio industry.

In a sign of podcasting's movement towards mainstream media, three-quarters of Americans are now familiar with the term podcasting, up from 64 percent just two years ago. "The term is absolutely getting into the zeitgeist," said Edison's senior vice president of research, Tom Webster.

Podcast listeners consume an average of six shows per week and listen for an average of six hours and 39 minutes weekly — and that was before most Americans started hunkering down, schools closed, and companies shifted to remote working.

Even before the COVID-19 pandemic, daily news podcasts ranked among the most listened to. In February, as the crisis was building, The New York Times' The Daily,NPR's NPR News Now, and Up First ranked as the top three shows, per Podtrac's monthly rankers. Although March listings aren't out yet, it is safe to assume that news podcasts will once again dominate the top spots.

For those seeking an alternative to the daily headlines, podcasters are rolling out fresh shows. NPR's venerable TED Radio Hour just introduced new host Manoush Zomorodi, who has taken over from long-time fan favorite Guy Raz. True-crime buffs can catch up on WarnerMedia's HLN's true-crime series about the 2017 murders of two Indiana teenagers, Down the Hill: The Delphi Murders, and Hulu and iHeartMedia's adaptation of fiction bestseller Little Fires Everywhere, starring and executive produced by Reese Witherspoon and Kerry Washington.

Among the nearly 1 million podcasts, there's something for nearly everyone. For some marketing industry intelligence, Insider Interviews with E.B. Moss (here on MediaVillage), offers in-depth discussions with high-level media and advertising industry pros. To engage kids, Entercom-owned Pineapple Street Studios is calling on them try their hands at podcasting. The production company plans to build a new show, Stuck at Home, with contributions from audio-savvy kids who send in submissions on anything that interests them.

The increased interest and demand come at a time when it is easier than ever to find and access podcasts. Providers include iHeartRadio, Pandora, Spotify, and TuneIn, and more video and audio producers are getting into the business. To help users sift through podcasts, iHeart publishes a weekly list of its most-streamed podcasts, while Pandora uses its algorithm-based Podcast Genome Project to make personalized suggestions.

Smartphones are the most popular way to listen to podcasts, but smart speakers offer another way to consume shows. Although radios have steadily disappeared from homes, smart-speaker ownership is booming, providing a new way to listen. Homebound Americans can use their voice-activated speakers to browse and sample content. About one in four Americans now own a smart speaker, up from just 7 percent in 2017, according to the Infinite Dial report. The speakers are so popular that one-third of households own three or more devices. In the current climate, as Americans look for new ways to connect and access media, smart-speaker sales will likely experience another bump.

Whiles Americans stay informed and engaged through podcasting and smart speakers, they're also exposed to advertising. The COVID-19 pandemic is upending the advertising industry, as business is interrupted, consumers curtail spending, and many industries grind to a halt. However, for intrepid marketers, it could be a way to stay connected with consumers. Podcasts offer efficient and targeted advertising, and listeners are loyal to their favorite hosts. At a time of uncertainty, those connections can have a halo effect on brand sponsors.

As Edison's Webster noted, podcasting is now a medium that the American public and ad community are taking seriously and embracing. In times like this, we can all turn to audio to meet our needs.

Don't stop now! Stay in the know on audio/podcasting trends with more from Audio InSites and Alli Romano.